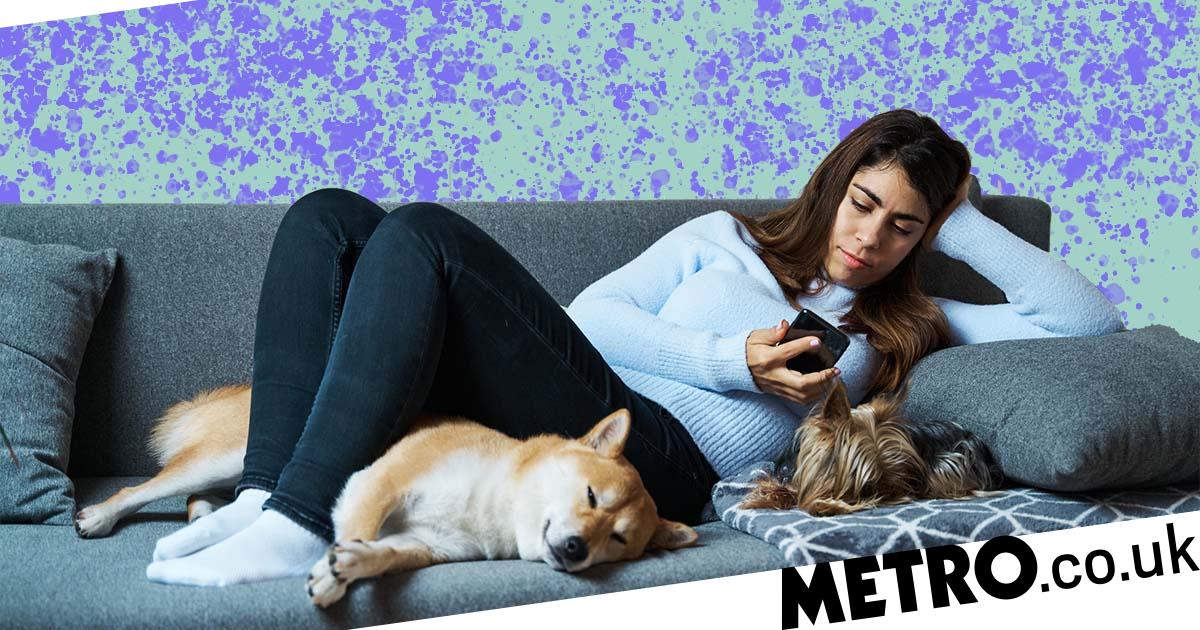 It’s easy to hear the word motivation and immediately find yourself dreaming of what you would do if only you had the motivation to do it.

Maybe you think of bigger goals — like writing that book you’ve always talked about or training for a marathon — or maybe your mind flickers to everyday tasks — cleaning out that one closet or simply making yourself a suitable dinner.

Regardless of the size of what you want to accomplish, if you’re finding it tough to get motivated, it can be hard to make those things happen.

So why do so many of us struggle with motivation, even when it comes to things we know we should be doing?

As it turns out, you might be thinking about motivation wrong. And you’re definitely not alone.

Prior to the pandemic, I was diagnosed with ADHD literally days before lockdown started, and I’ve struggled with motivation for as long as I can remember. I was never really certain why some things were relatively easy whilst others felt like climbing a mountain in sub-zero temperatures, and I chalked most of my problems up to a lack of motivation.

Over the last few years, however, I’ve started to re-evaluate my perception of what motivation is and isn’t — and I discovered that the traditional view of motivation is hurting more people than it’s helping.

Why? Because many of us are still waiting for motivation to inspire us to do things. In reality, motivation doesn’t precede action; action precedes motivation. And, as it turns out, experts agree.

Why waiting for motivation to strike doesn’t work

So how does this work in our brains? It all comes down to dopamine, the feelgood neurotransmitter that is commonly associated with pleasure. Dopamine plays a critical function in our rewards system, and — while it is released after we’ve accomplished something, hence the wonderful feeling you get once you’ve checked something off your task list — researchers believe dopamine also plays a vital role in encouraging us to do things in the first place.

Translation? The more dopamine you have in your brain, the easier it will be for you to take certain actions.

And how can you increase your brain’s dopamine levels? Ironically, it starts by taking action.

What to do instead of waiting to feel motivated

Next time you’re waiting for motivation to do something, resist the urge to not start until you feel ready or motivated to do it.

Instead, start with something small.

If your goal is to work out, for instance, find something small and easily accomplished that can help trigger the release of dopamine in your brain to create motivation. This could be setting out gym clothes the night before, pulling on your trainers, or simply deciding to get yourself a treat post-workout.

Once you complete this small action, this can trigger a release of dopamine in your brain, which makes it easier for you to step into the next, slightly bigger action.

For some people, this first action might be exactly what you need to motivate yourself into taking your desired step, but for others – especially those who have ADHD like me – it can serve as a stepping stone into the next small task.

I like to think of this process as forming a snowball and pushing it down a hill. It’s easier to start with a smaller snowball, gradually building up momentum, and watch it grow into something bigger rather than start by fighting against a massive ball of snow that you can barely budge.

Breaking a task down into smaller, more manageable portions can make it easier for you to take that initial step into action.

Feeling overwhelmed? Not sure where to begin?

It’s easy to get overwhelmed by the sheer volume of what you’re trying to accomplish, which is why breaking things down can be so impactful.

Plus, as Haden points out, focusing solely on the outcome can actually be a hindrance when it comes to achieving your goals because it’s easy to get sidetracked by the distance between where you are now and where you want to be.

‘That’s why almost all extremely successful people set a goal, and then focus all their attention on the process necessary to achieve that goal,’ Haden explains. ‘Sure, the goal is still out there. But what they care about most is what they need to do today – and when they accomplish that, they feel happy about today.


MORE : How to make faster (and better) decisions and combat choice fatigue


MORE : How to deal with FOMN – fear of missing notifications – when you’re trying to reduce screen time


MORE : How to be happier with less and ditch your endless need for stuff