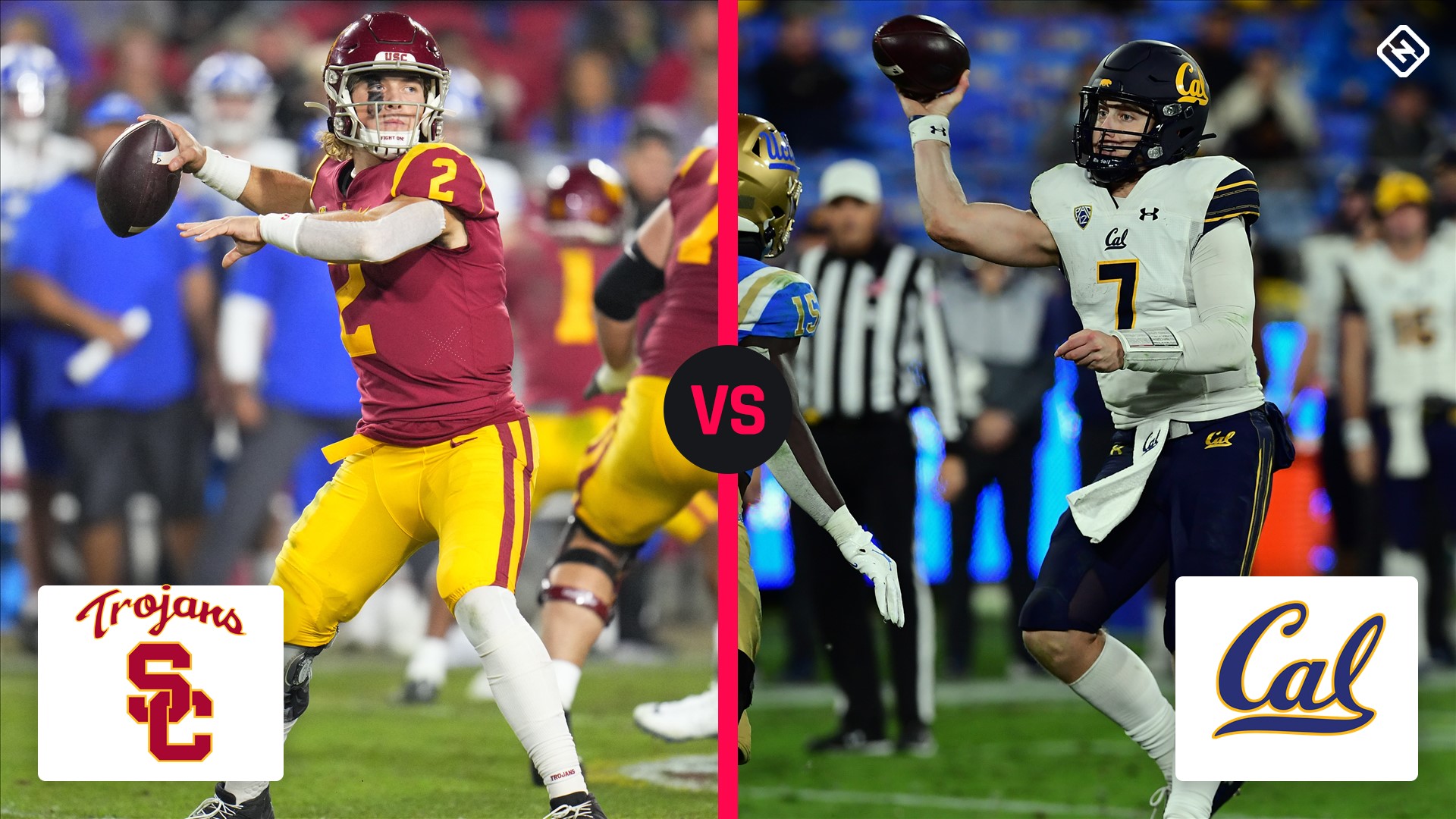 It is Championship Weekend, which means that teams across college football are going to be deciding the winners of the FBS conferences.

The game will be played under a bizarre set of circumstances. Both teams sit at 4-7 and are not bowl eligible, meaning this will be their final games of the 2021 season.

So why are these two teams playing?

Why USC is playing Cal on championship Saturday

The Trojans and Golden Bears were originally supposed to play against one another on Nov. 13. However, due to a wave of positive COVID-19 tests from Cal players, the two sides decided to postpone the game for later in the season.

“Our heart goes out to all of the people who enjoy our games in so many ways and especially the players who only get so many chances to go out and play them,” Cal coach Justin Wilcox said in a statement. “Postponing this game was a last resort and not an action any of us wanted to take, however it was not possible for us to field a team on Saturday.”

The previous week, Cal had had only 42 players able to take the field for the team’s game against Arizona, according to ESPN.

According to a release from Cal, the Golden Bears and Trojans agreed to reschedule the game for Dec. 4, and the conference approved the rescheduled game.

A week later, the school announced that the game had been set for 8 p.m. PT. Had the two sides not been able to play, it would have been only the second consecutive season the two didn’t play each other after 99 consecutive seasons of the matchup.

MORE: Lincoln Riley will bring the elite QB back to USC in a hurry

ESPN reported there is precedent for the conference rescheduling a game the way it did with this game. Back in 2018, Cal’s game against Stanford was postponed from Nov. 17 to Dec. 1 due to poor air quality in Berkeley due to the Camp Fire.

Though Lincoln Riley has since been hired by USC to be their next head coach, don’t expect to see him on the sidelines against the Golden Bears. Donte Williams, the team’s interim head coach, will lead the Trojans for the final time before the official start of the Riley era in Los Angeles.