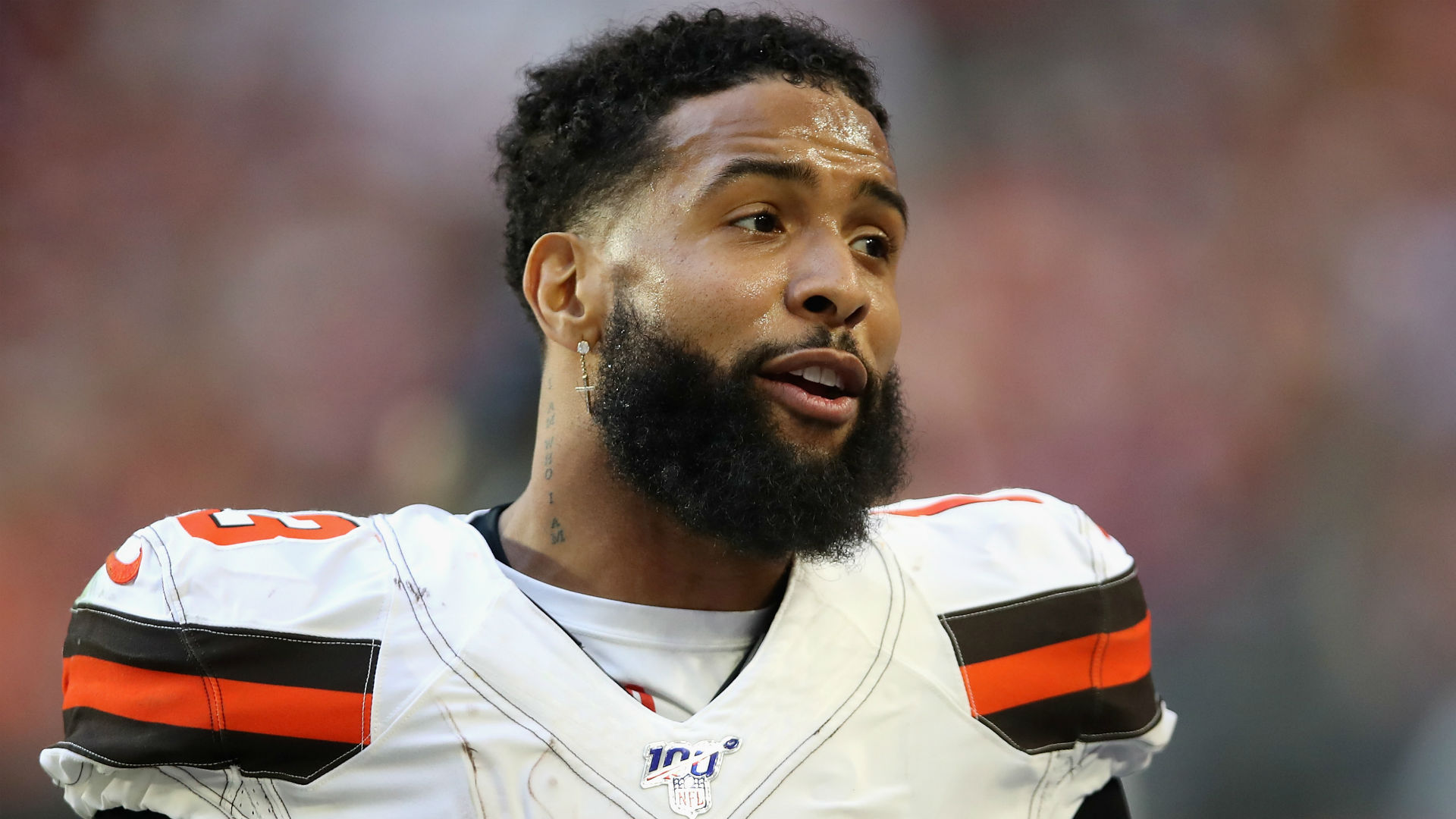 Odell Beckham Jr. made a decision that surprised many following his release from the Browns. The 29-year-old receiver signed with the Rams to join a loaded offense in hopes of making a run to the Super Bowl.

The move confused some at the time, as Beckham projected to be the third receiver for the Rams. He has likely moved up in the pecking order after Robert Woods tore his ACL, but he will still be competing with Cooper Kupp, Van Jefferson and Tyler Higbee for targets.

Beckham’s decision has now raised some questions. Why didn’t he sign with a team that could have offered him a bigger role? Wouldn’t it make sense for him to go somewhere where he would be a sure-fire starter?

That’s why the Packers and Seahawks were mentioned so often in connection with Beckham. Both teams needed some extra receiving talent and had the high-end quarterbacks — Aaron Rodgers and Russell Wilson — with which Beckham was hoping to work.

So, why didn’t Beckham sign with either the Packers or Seahawks? Below is an explanation for his decision as Green Bay and Seattle do battle on Sunday afternoon.

Why Odell Beckham Jr. didn’t sign with the Packers

The Packers were one of the two finalists to earn Beckhams services, but he didn’t go to Green Bay for one simple reason. They didn’t want to pay him as much as the Rams.

The Rams gave Beckham a contract worth $4.25 million for the rest of the season. Meanwhile, the Packers refused to budge on their veteran minimum offer to veteran, per ESPN’s Jeremy Fowler.

The Packers could have offered Beckham a sure-fire role as a No. 2 receiver and complement to Davante Adams, but in the end, Beckham decided that the money mattered. As such, he went with the Rams.

Why Odell Beckham Jr. didn’t sign with the Seahawks

The Seahawks had a genuine interest in Beckham, and it seemed like they might even claim him offer waivers. That never materialized. Instead, Beckham ended up signing with Seattle’s divisional rival.

However, it wasn’t for a lack of trying. Seahawks coach Pete Carroll said that general manager John Schneider tried hard to land Beckham, but he had the power to choose where he went.

“The situation that we have been in so many times before when we have opportunities, we explore it and go as far as we can,” Carroll said. “That’s what we did, [G.M.] John [Schneider] took it all the way through and made sure we knew what was going on. He had picked the place that he wanted to go to once he cleared waivers and he got a chance to do that.”

So, it really came down to Beckham’s preference — join the Seahawks or join the Rams. He chose the Rams to play alongside Kupp instead of teaming up with DK Metcalf and Tyler Lockett.