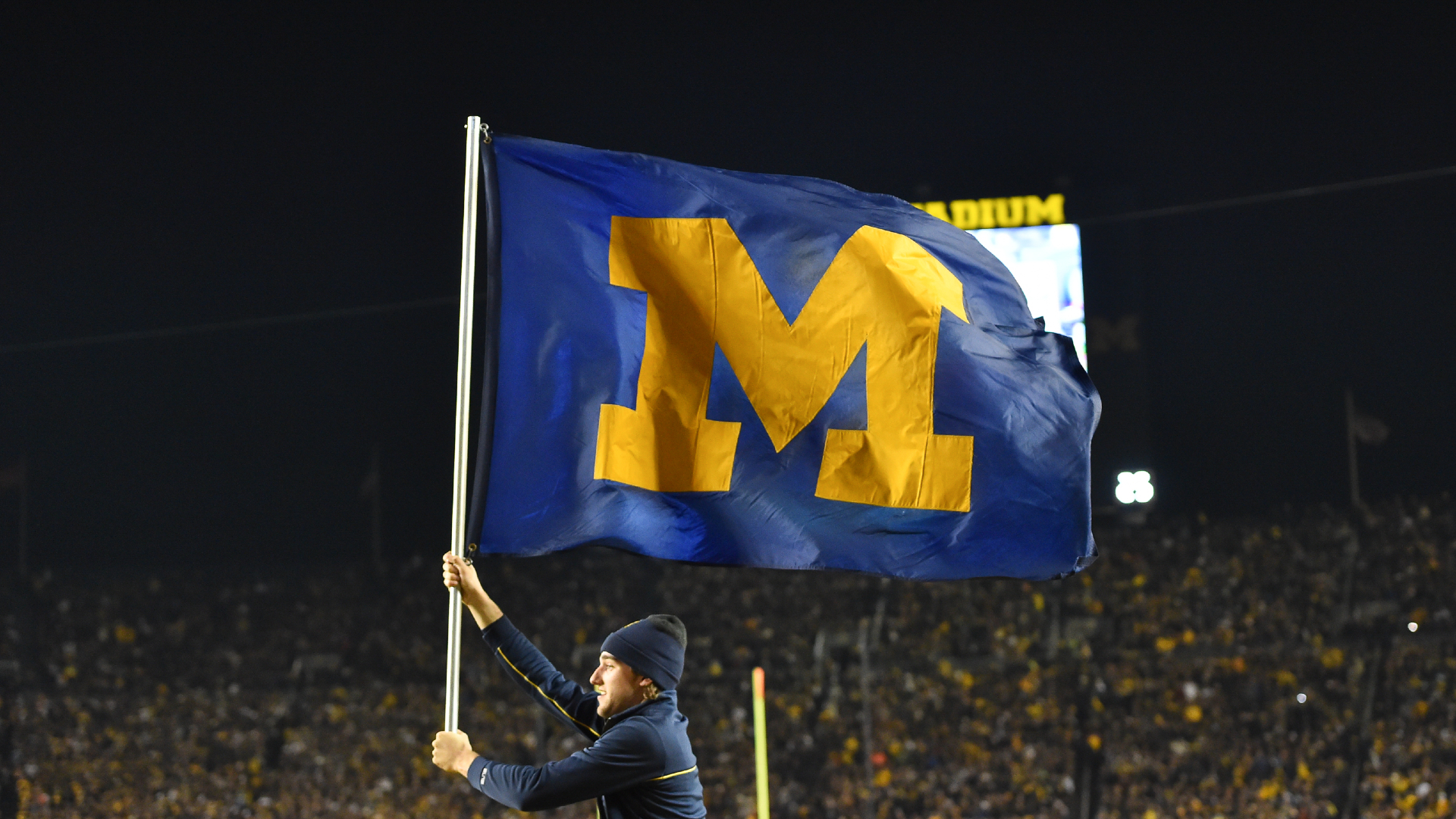 It’s easy to see why: The Big Ten East division — potentially the Big Ten championship outright — all comes down to the historic rivalry between No. 2 Ohio State (10-1) and No. 5 Michigan (10-1). The winning team almost assuredly gets the fast track to the College Football Playoff, not to mention bragging rights for yet another year.

The Buckeyes are in the midst of their longest winning streak in series history, winning eight straight games over nine seasons against the Wolverines (remember, this game was canceled last year due to COVID-19). Another win on Saturday will tie the longest win streak in this series by either team, when Michigan won nine straight from 1901-09.

Michigan doesn’t have nearly as potent an offense, but does have a defense that is much-better equipped at dealing with the Buckeyes than Michigan State, fresh of a 56-7 defeat vs. Ohio State. The Wolverines rank 10th nationally in total defense (306.8 yards per game), eighth in passing defense (178.4 yards per game) and seventh in scoring defense (16.3 points per game).

With that, Sporting News breaks down everything you need to know about as “College GameDay” previews Ohio State-Michigan:

Where is ‘College GameDay’ location for Week 13?

Michigan will host “College GameDay” for the 13th time on Saturday when the Buckeyes come to visit. The Wolverines have a 9-3 all-time record when they host, though one of those three defeats came to No. 7 Ohio State in 2007. Overall, Michigan is 16-17 all time in 33 appearances on “GameDay.” That includes a 1-5 record vs. Ohio State, though it’s worth mentioning that record improves drastically when the teams face off in Ann Arbor: 1-1.

The Buckeyes will appear in their 52nd edition of “College GameDay” on Saturday, giving them two more than second-place Alabama (50). They are 36-15 in their previous 51 meetings, including that 56-7 win over then-No. 7 Michigan State in Week 12.

Davis, Herbstreit, Howard and Pollack will preview Week 13 action live from Michigan Stadium starting at 9 a.m. ET. The game will be broadcast on Fox, with kickoff set for noon ET.

“GameDay” will almost certainly head to Mercedes-Benz Stadium in Atlanta in Week 14 to preview the SEC championship game between No. 1 Georgia and No. 3 Alabama. The Big 12 championship game — between No. 7 Oklahoma State and either of No. 10 Oklahoma or No. 8 Baylor — is another potential meeting the show may consider.

Who is the guest picker on ‘College GameDay’ for Week 13?

“GameDay” has yet to announce its celebrity guest picker for Week 13: