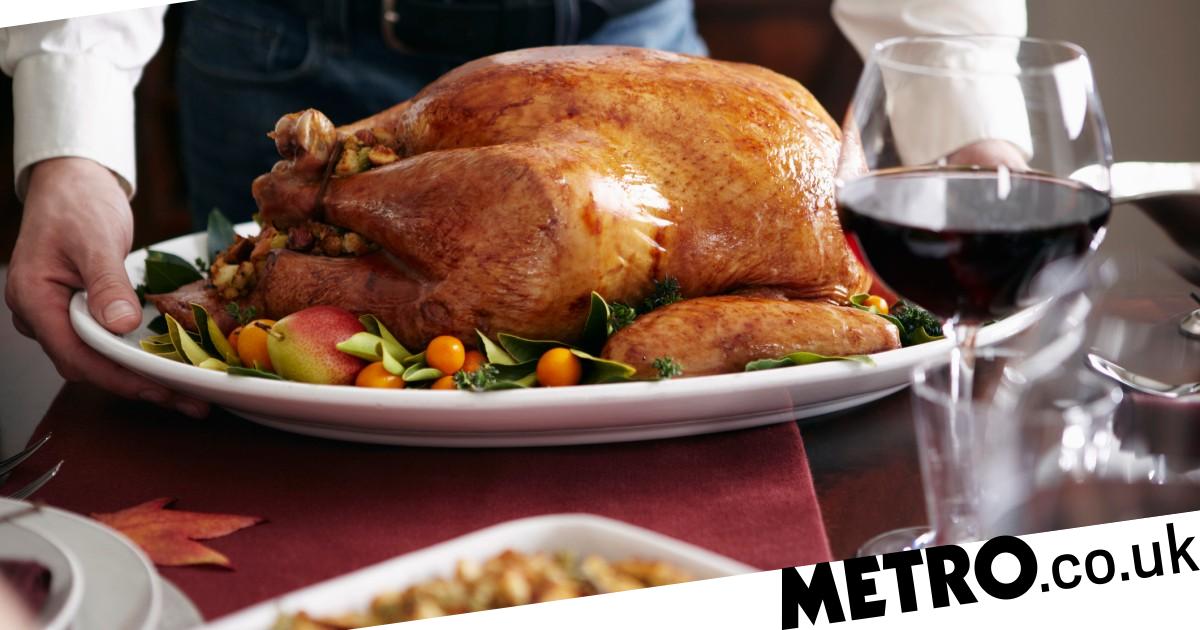 With the end of the year approaching, the next major holiday for people in the UK is Christmas.

However, for those in the United States and Canada (and expats living abroad), they have Thanksgiving Day approaching.

Arguably even bigger than Christmas to Americans, Thanksgiving is a time when friends and family travel from all over to come together.

When is Thanksgiving and why is it celebrated?

This year, American friends and families will be sitting down together to give thanks on Thursday, November 25.

In Canada, Thanksgiving 2021 has already been celebrated, on Monday, October 11.

This is because the Canadian Thanksgiving is closely linked to the harvest festival we are more familiar with in the UK. So, it makes sense for them to celebrate Thanksgiving in autumn.

Is Thanksgiving the same date every year?

Thanksgiving has been celebrated on the fourth Thursday in November since 1941.

This was a slight amendment to the past tradition of celebrating it on the last Thursday of November, because there are some years when there are five Thursdays in the month.

Why is Thanksgiving celebrated and when did it start?

Thanksgiving is a celebration where friends, families, neighbours and other communities come together to celebrate the blessings of their past year.

It is widely cited by historians that one of the first feasts and celebrations akin to today’s Thanksgiving started back in 1621.

It is said that the Plymouth colonists – who came over on the Mayflower from Plymouth, England – and Wampanoag Native Americans shared an autumn harvest feast.

The harvest was a celebration between the European settlers and the Native Americans following a brutal few months.

The colonists first arrived the year before, around September 1920 and arrived to unwelcoming conditions; most of the colonists remained on board the ship, where they suffered from exposure, scurvy and outbreaks of disease.

Only half of the Mayflower’s original passengers and crew lived to see the spring harvest the following March. Where they eventually moved ashore to what is now known as New England, where they received a visit from an Abenaki Native American who greeted them in English.

More Native Americans returned, including Squanto, a member of the Pawtuxet tribe.

Historians describe how Squanto taught the settlers, weakened by malnutrition and illness, how to cultivate corn, extract sap from maple trees, catch fish in the rivers and avoid poisonous plants.

In November 1621, after the first corn harvest proved successful, Governor William Bradford organised the celebratory feast and invited a group of the Native American allies for a festival that is said to have lasted for three days.

For nearly two centuries after this first harvest feast, colonies had their own separate feasts and celebrations on different dates up until 1863 when, in the midst of the Civil War, President Abraham Lincoln proclaimed a national Thanksgiving Day was to be held each November.

How is Thanksgiving celebrated?

There’s also usually a big football game on, with the tradition dating back to Ivy League rivals Yale and Princeton facing off in 1876.

The Thanksgiving Parade has also become well-known around the world, dating back to 1920 when Gimbel’s department store in Philadelphia staged a parade of about 50 people with Santa Claus at the rear of the procession.

Since 1924 the annual Macy’s parade in New York City has continued the tradition.