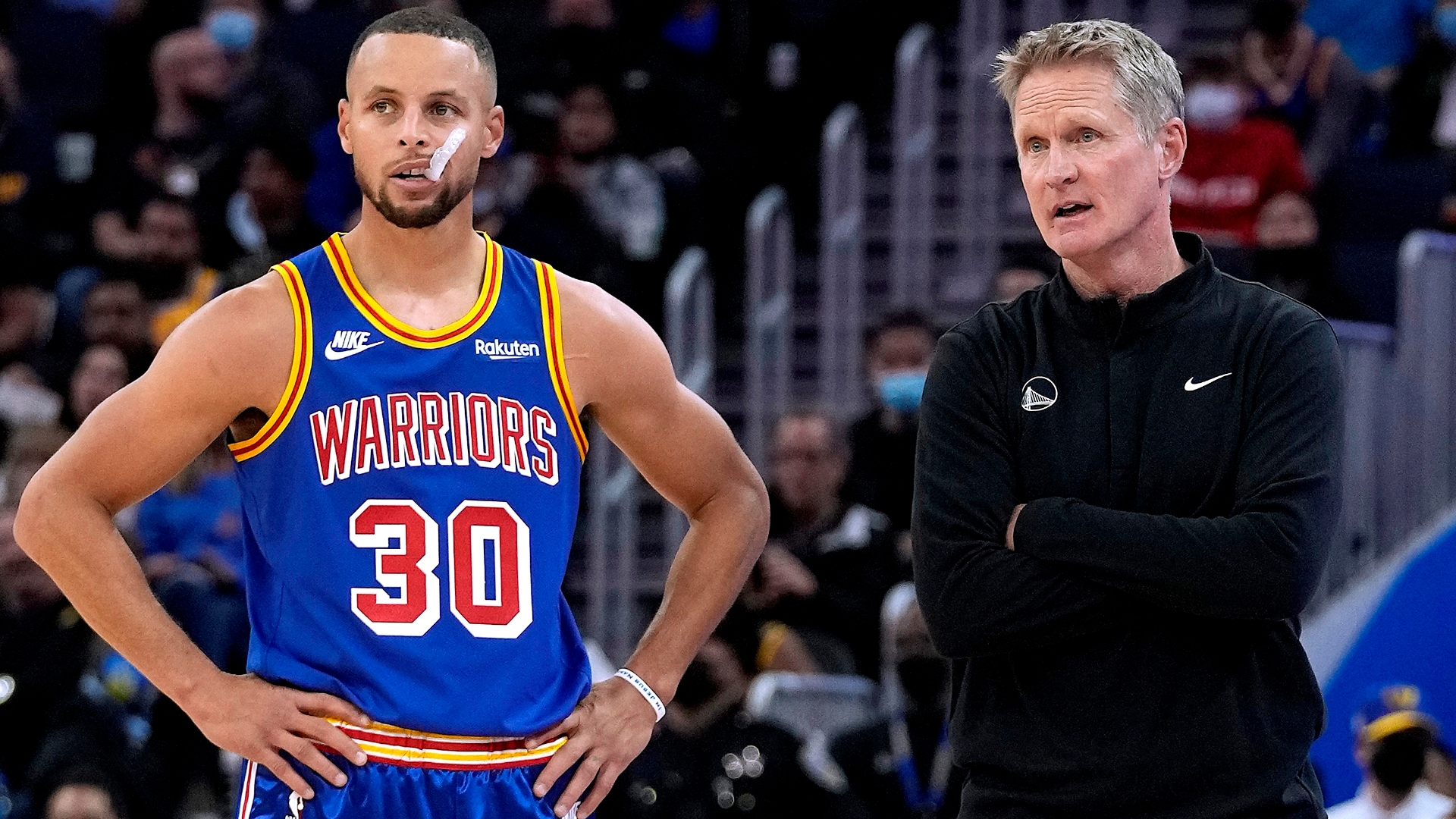 Four weeks into the NBA’s 2021-22 season, the Warriors hold the best record in the league.

Their 13-2 record is their best 15-game start since the 2016-17 season, Kevin Durant’s first season with the Warriors when they went on to win the NBA title.

The Warriors have absolutely dominated the league so far on both ends, ranking second in offensive rating and first in defensive rating.

MORE: Curry is on pace to smash his own 3-pointers record

When do the Warriors play next? Here’s some information regarding those upcoming games.

When do the Warriors play next?

Following their win over the Cavaliers on Thursday night, the Warriors next play on Friday, Nov. 19 against the Detroit Pistons.

The Warriors are in the midst of a road-heavy schedule that includes four games in six nights against the Eastern Conference. The road trip began with a homecoming for Stephen Curry in Charlotte, and also includes games in Brooklyn, Cleveland and Detroit.

MORE: How to watch Warriors without cable

Prior to this road trip, the Warriors had only played three games in road arenas, which is among the fewest in the league along with the Phoenix Suns and the Los Angeles Lakers.

How to watch Warriors games?

Of the Warriors’ two upcoming nationally televised games, one is on TNT (at Suns) while the other is on ESPN (vs. 76ers)

Regionally, the games will be broadcast on NBC Sports Bay Area, which is also carried by fuboTV .

Outside the regional market, NBA League Pass is the option to go for. There are a variety of subscription options with League Pass including a full season package which includes every game live outside of your local market.

Alternatively, you can choose a one-team pass that allows you to catch Warriors games.