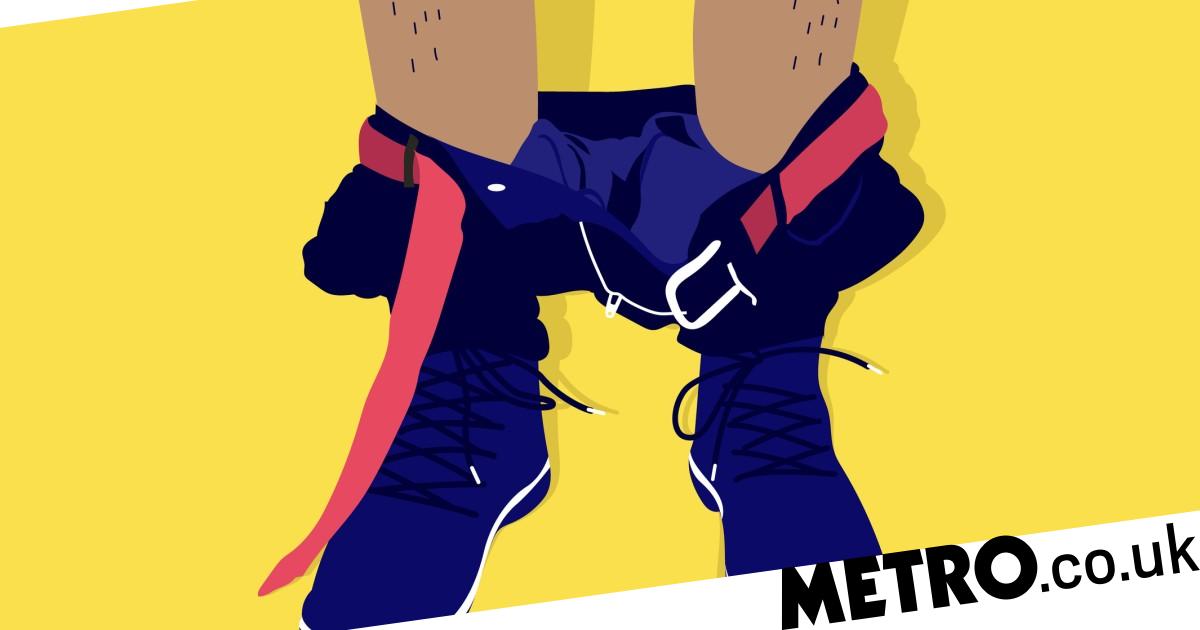 Each year, brave abstinence warriors around the world stop themselves from orgasming as part of No Nut November.

Is there a health reason for this self-flagellation (or lack of)? No. Is it an official charity challenge to raise money? Also no. But still the tradition remains, with participants saying it works as a test of willpower – or just heightens the excitement ahead of Destroy Your Dick December.

If a month without an orgasm fills you with dread, you’ll be pleased to learn that an opposing month-long challenge has presented itself: Non-stop Nut November.

The clue does appear to be in the name, but if you’re curious, here’s everything you need to know:

What is Non-stop Nut November?

Where No Nut November requires people to avoid ‘busting a nut’ (young-people-speak for ejaculating), Non-stop Nut November is about regular nut-busting.

It was first referenced online on Urban Dictionary in 2018, but has gone on to spark a thousand memes – and people have claimed to have taken the challenge on.

It tends to be men talking about or doing Non-stop Nut November, but there’s no gender requirement to take it on.

Participants are required to orgasm at least three times a day during the month. These don’t have to be earth-shattering tantric orgasms, it’s more about coming for the sake of saying you did.

One Redditor differentiated it from a ‘neverending’ orgasm, writing: ‘”Non-stop” insinuates constant normal nuts done in rapid succession throughout the month, whereas “neverending” suggests one mega-nut which lasts the full duration of the month.’

Like with No Nut November, there’s no real rhyme or reason for this challenge. There’s also no reward – except, of course, the prize of reaching climax.

Is Non-stop Nut November bad for you?

None of these old wives’ tales are backed up by science, and they seem to have roots in Catholic guilt and Victorian puritanism rather than actual medicine.

‘If men do it a lot in a short space of time,’ continues the NHS, ‘they can get a slightly alarming looking swelling of the penis, called oedema, caused by fluid in the tissues. The swelling does disappear within a day or two.’

If you’re Non-stop Nutting this November, keep in touch with your body and continue to practise safe and consensual sex when with others. Don’t continue with any form of sex if it’s hurting, or push yourself to do things you’re not comfortable with.

Keeping an eye on your physical health is just as important as looking after your mental health, too.

Aside from the serious stuff, do use lube and try not to go too hard with it. Otherwise it could be a very long month of pain.

How to take part

According to one submission on Urban Dictionary, ‘a man must ejaculate at least three times a day – aka bust a nut – for the whole month of November’ to take part. That’s really all there is to it.

For those who want to get involved without their life becoming one big ejaculating mission, you can always just post memes and jokes about Non-stop Nut November.

Here’s some inspiration to get you started:

What a time to be alive…


MORE : Is the common cold really much worse this year?


MORE : Man creates desk that lets you use a computer while lying down