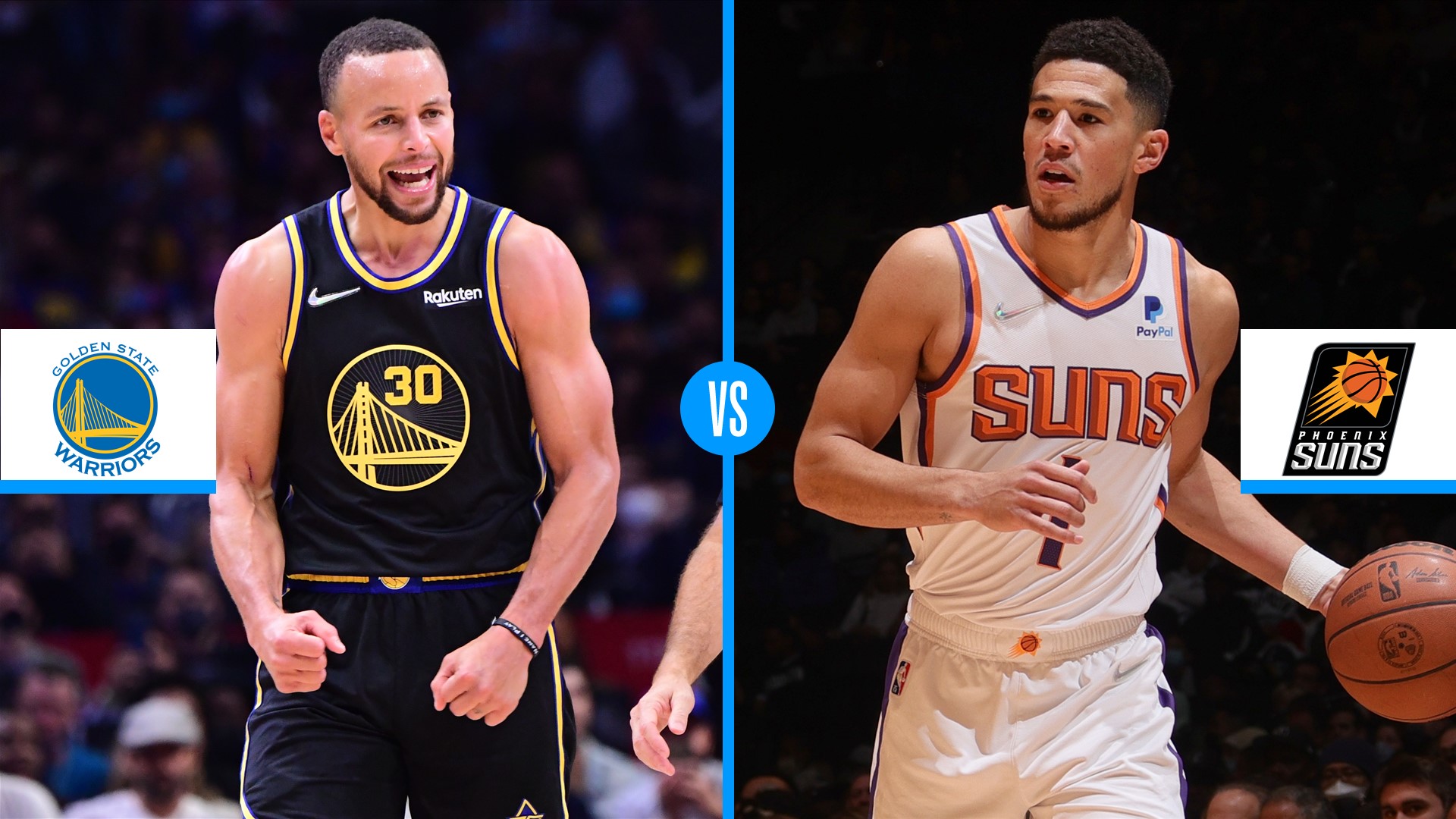 The matchup we’ve all been waiting for.

The first-place Golden State Warriors travel to take on the scorching hot Phoenix Suns, who carry a 16-game win streak into their meeting with the best team in the NBA.

Stephen Curry has been otherworldly so far this season, averaging a league-leading 28.6 points per game while knocking down a career-best 5.5 3s at a 42.3 percent clip.

Most recently, Curry had a signature flurry against the LA Clippers, pouring in 33 points with seven 3-pointers, also chipping in six rebounds, six assists and six steals in the contest.

He’s the frontrunner for the NBA MVP early on in the season and the Suns will have their hands full trying to contain him and keep the win streak alive.

Phoenix is looking like the team that made a run to the NBA Finals last year, playing their best basketball of the season as this matchup approaches. Over the 16-game win streak, Devin Booker has been scoring with ease, averaging 24.5 points per game while shooting 42.9 percent from 3.

Chris Paul is playing his role as the “Point God,” averaging 15.1 points, 9.9 assists and 2.0 steals, while Deandre Ayton is hitting his stride, averaging a double-double of 16.4 points and 11.6 rebounds.

Could this be a potential Western Conference Finals preview? Early on, it’s looking like that might be the case.

What channel is Warriors vs. Suns on?

Warriors vs. Suns can be watched on TNT for those with traditional cable or streamed via the Watch TNT app.

What time does Warriors vs. Suns start?

Warriors vs. Suns is scheduled to start at 10:00 p.m. ET on Tuesday, Nov. 30. The game will be played at the Footprint Center in Phoenix.