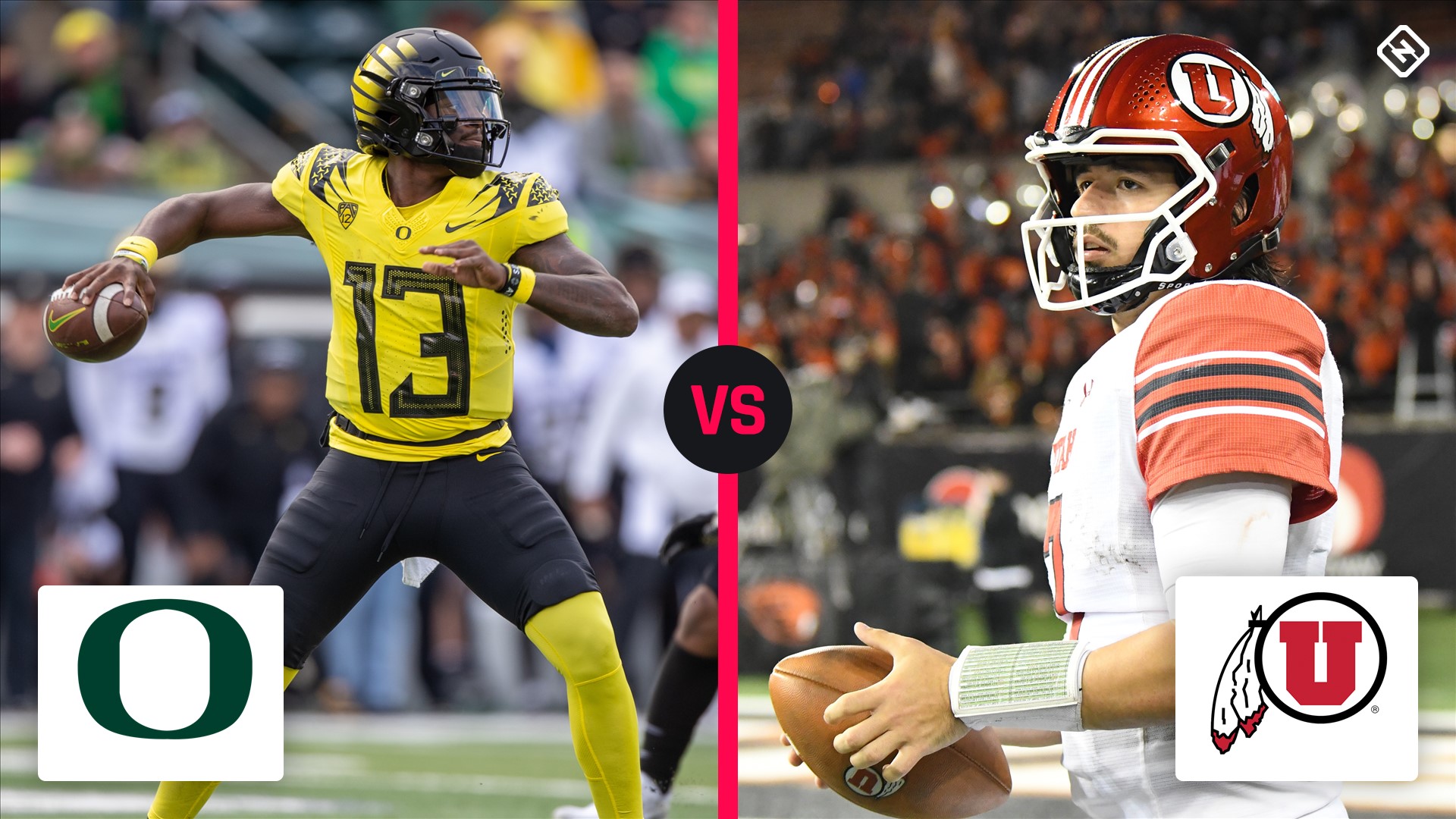 Oregon is scheduled to rematch Utah in a battle for the Pac-12 title.

Coming off a 38-29 against it’s rival Oregon State, the Ducks will look to earn a win against the Utes after losing 38-7 on Nov. 20. Quarterback Anthony Brown shined against Oregon State, and escaped Autzen Stadium without getting sacked.

As the Ducks travel to play the first Pac-12 Championship game from Allegiant Stadium in Las Vegas, they will be challenged by the Utes. Utah earned a dominant 40-17 win over Weber State to finish off their regular season, as quarterback Cameron Rising threw for a season-high three touchdowns for the third game this season.

Rising will be pressured by the Ducks’ top-defenseman Kayvon Thibodeaux as he prepares to play his final game at Oregon. He recorded five tackles during last week’s win against Oregon State and was credited with three quarterback hurries.

Brown will expect to feel the pressure from the Utes’ defense. During their first win against Oregon, the Utes held the Ducks to seven points with only 63 rushing yards and 18 first downs. The Ducks will likely have the most success driving the ball through the air as they recorded 231 passing yards during the matchup.

Here is everything to know to watch the Oregon vs. Utah on Friday, including the start time and a full TV schedule for the 2021 Pac-12 championship game.

What channel is Oregon vs. Utah on today?

The rematch between Oregon and Utah for the 2021 Pac-12 Championship will air on ABC. Kirk Herbstreit and Chris Fowler will call the game from the booth as Holly Rowe reports from the sidelines.

The Pac-12 championship game will kick off at 5:00 p.m. PT from Allegiant Stadium in Las Vegas, Nevada.