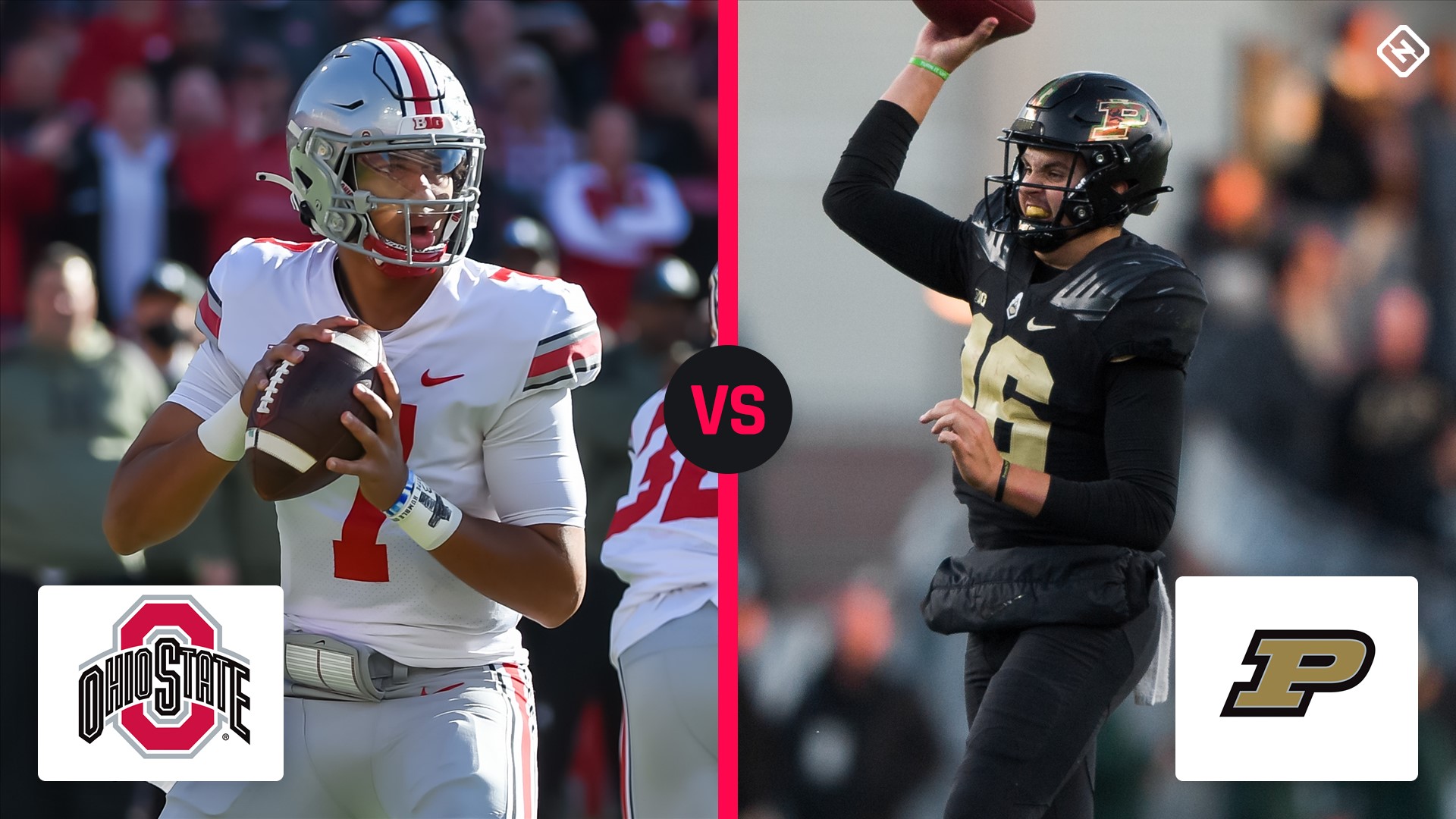 The Boilermakers (6-3) will look to upset the Buckeyes (8-1) as they travel to Columbus, Ohio.

Coming off a 40-29 victory over the seventh-ranked Spartans, quarterback Aidan O’Connell is preparing to earn a victory on the road. During the win at Ross-Ade Stadium, O’Connell completed a season-high 40 passes for 536 yards with three touchdowns. Wide receiver David Bell also made 11 catches for 217 yards with a touchdown.

However, O’Connell will be challenged by the Ohio State defense, which only allowed 248 passing yards last week against Nebraska. Linebacker Steele Chambers also totaled an interception on a pass from quarterback Adrian Martinez. Defensive tackle Haskell Garett is expected to pressure O’Connell, as he leads the Buckeyes with 4.5 sacks.

Quarterback CJ Stroud is expected to put up big numbers in The Shoe, but turnovers may be an issue. Throwing two interceptions against the Huskers, Stroud will look to have full control as he builds his connection with wide receiver Jaxon Smith-Njigba. During their 26-17 win at Lincoln Memorial Stadium, Stroud completed to Smith-Njigba for 240 yards and a touchdown.

Here is everything you need to know to watch the highly anticipated Big Ten matchup.

What channel is Ohio State vs. Purdue on today?

This matchup between perennial Big Ten powers will air on ABC. Chris Fowler will handle play-by-play duties with former Buckeyes QB Kirk Herbstreit joining him as the analyst. The two will be accompanied by Holly Rowe reporting from the sidelines.

Ohio State vs. Purdue will kick off at 3:30 p.m. ET from Ohio Stadium in Columbus, Ohio.