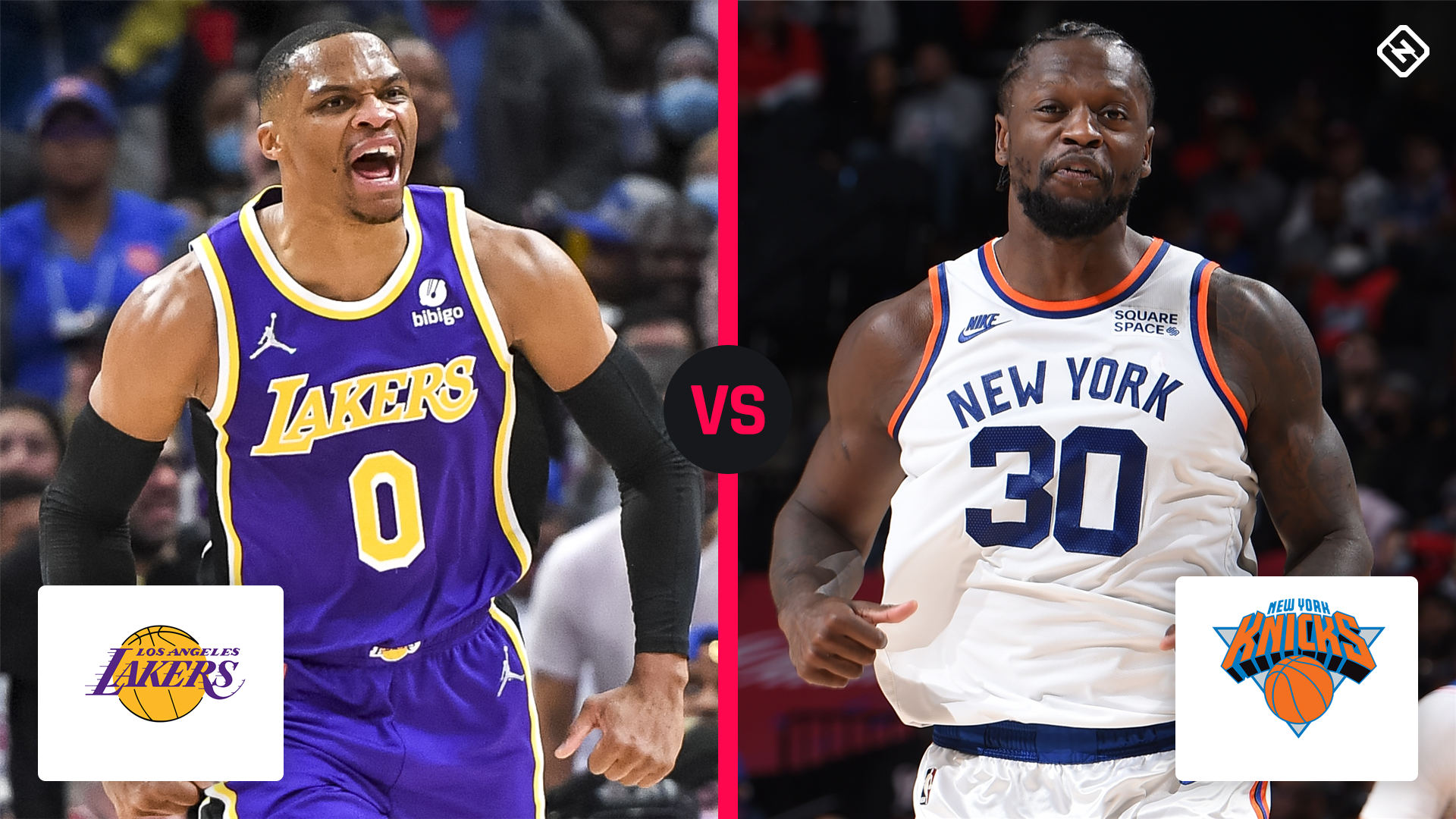 The Los Angeles Lakers roll into New York City for the fourth contest of their five-game road trip, coming off a 17-point comeback win against the Detroit Pistons.

The victory snaps a three-game skid and puts the Lakers at 9-9 through 18 games. Obviously, chemistry has been a huge part of the team’s roller coaster, but injuries have played their role as well, especially the abdominal strain to James which has forced him to miss 10 of the 18 games so far.

James will not suit up for this contest at Madison Square Garden after receiving a one-game suspension for his altercation with Pistons’ big man Isaiah Stewart in Detroit.

LeBron James is suspended for the first time in his career.

He’ll miss the Lakers’ game at the Knicks. For his career, he’s averaged 28.1 PPG at Madison Square Garden, the 3rd-most all-time behind Michael Jordan and Kobe Bryant (min. 15 games). pic.twitter.com/zC9BVuPeHZ

There are certainly multiple aspects of the game that the Lakers need to focus on to elevate their standard of play but one glaring concern has to be the team’s play in the third quarter. Through 18 games, they average 25.2 points per game in the third quarter, which is good for 23rd in the league.

They have been outscored by 100 points in the third quarter this season – the worst mark in the league. On the other hand, the Knicks have been slumping since their hot start, having lost seven of their last 11 games after.

The issue with the starters clearly has something to do with the team’s recent slump, given the number of minutes the team’s starting duo has played late in games.

Also, the team’s defence is ranked 18th in the league, which is far lower than usual for a Tom Thibodeau-coached team.

What channel is Lakers vs. Knicks on?

Lakers vs. Knicks can be watched on TNT for those with traditional cable or streamed via Watch TNT.

What time does Lakers vs. Knicks start?

Lakers vs. Knicks is scheduled to start at 7:30 p.m. ET on Tuesday, Nov. 23. The game will be played at the Madison Square Garden in New York City.