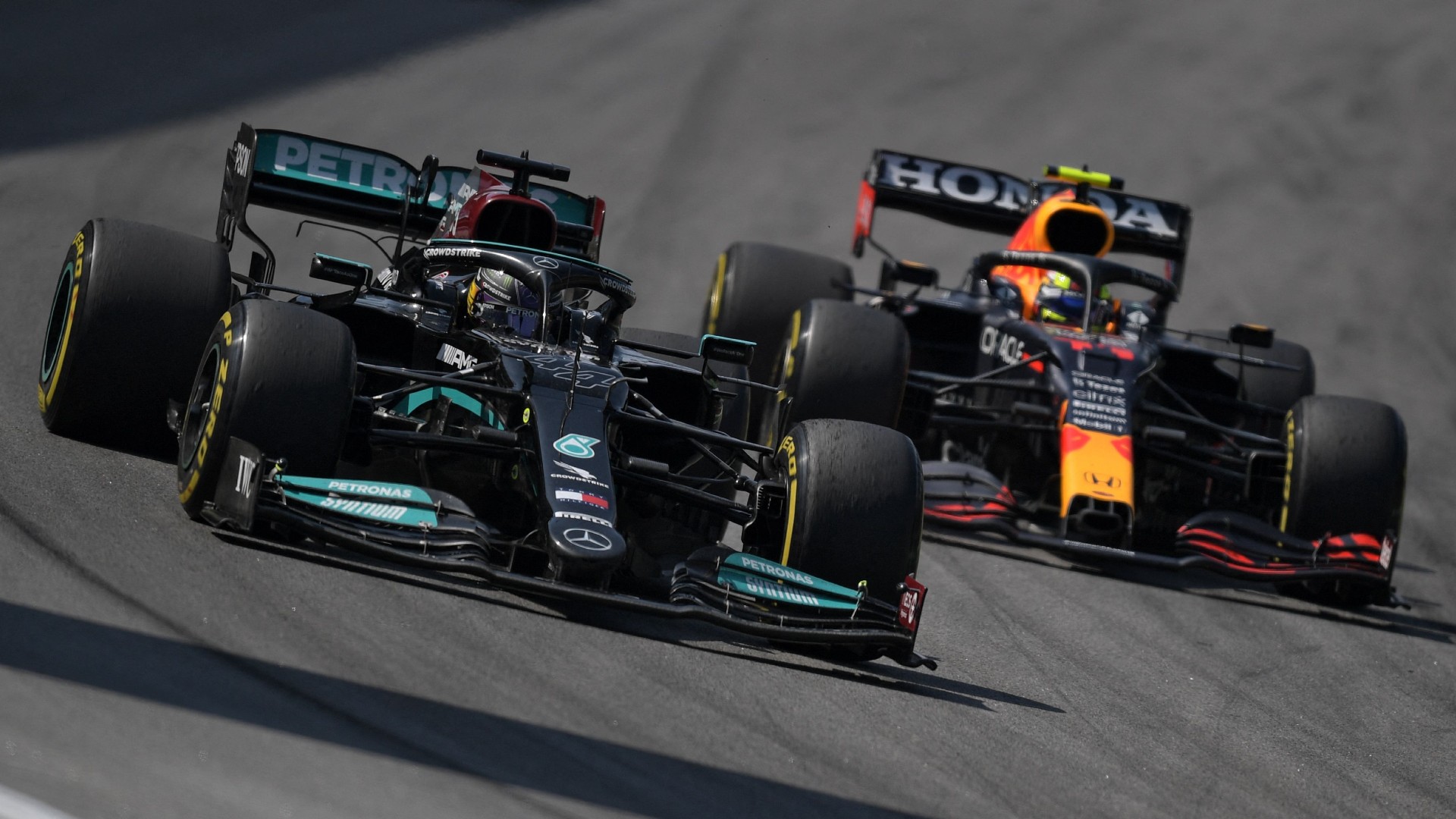 And then there were three.

Just three races in the 2021 Formula 1 world championship remain, and it looks like Red Bull’s Max Verstappen is in the driver’s seat to secure his first world driver’s championship.

But hot on his tail is still Lewis Hamilton, who took home the victory in the Brazilian Grand Prix to once again tighten the gap at the top between he and Verstappen entering the final three sprints of the season.

To say “hot on his tail” would maybe be a bit of an undersell. Hamilton put together a fantastic trio of drives during the weekend, from qualifying to sprint qualifying to the race, starting in 10th and ending up first, even after taking a five-spot grid penalty for a violation.

It doesn’t get much hotter than Qatar — or the 2021 F1 championship.

Here’s what you need to know about this weekend’s F1 race:

What channel is the F1 race on today?

The ESPN family of networks will broadcast all 2021 F1 races in the United States using Sky Sports’ feed, with select races heading to ABC later in the season.

ESPN Deportes serves as the exclusive Spanish-language home for all 2021 F1 races in the U.S.

What time does the F1 race start today?

The 9 a.m. ET start time for Sunday’s race means the 2021 Qatar Grand Prix will start at 5 p.m. local time. Lights out will likely take place just after 9 a.m. ET. ESPN’s prerace show usually airs in the hour before the start of the race.

Below is the complete TV schedule for the weekend’s F1 events at the Qatar Grand Prix. All times are Eastern.

For those who don’t have a cable or satellite subscription, there are five major OTT TV streaming options that carry ESPN — fuboTV, Sling, Hulu, YouTubeTV and AT&T Now. Of the five, Hulu, fuboTV and YouTubeTV offer free-trial options.

Below are links to each.

For those who do have a cable or satellite subscription but are not in front of a TV, Formula 1 races in 2021 can be streamed live via phones, tablets and other devices on the ESPN app with authentication.

All races will be broadcast in the U.S. on the ESPN family of networks, with the United States Grand Prix and Mexico City Grand Prix both airing on ABC.