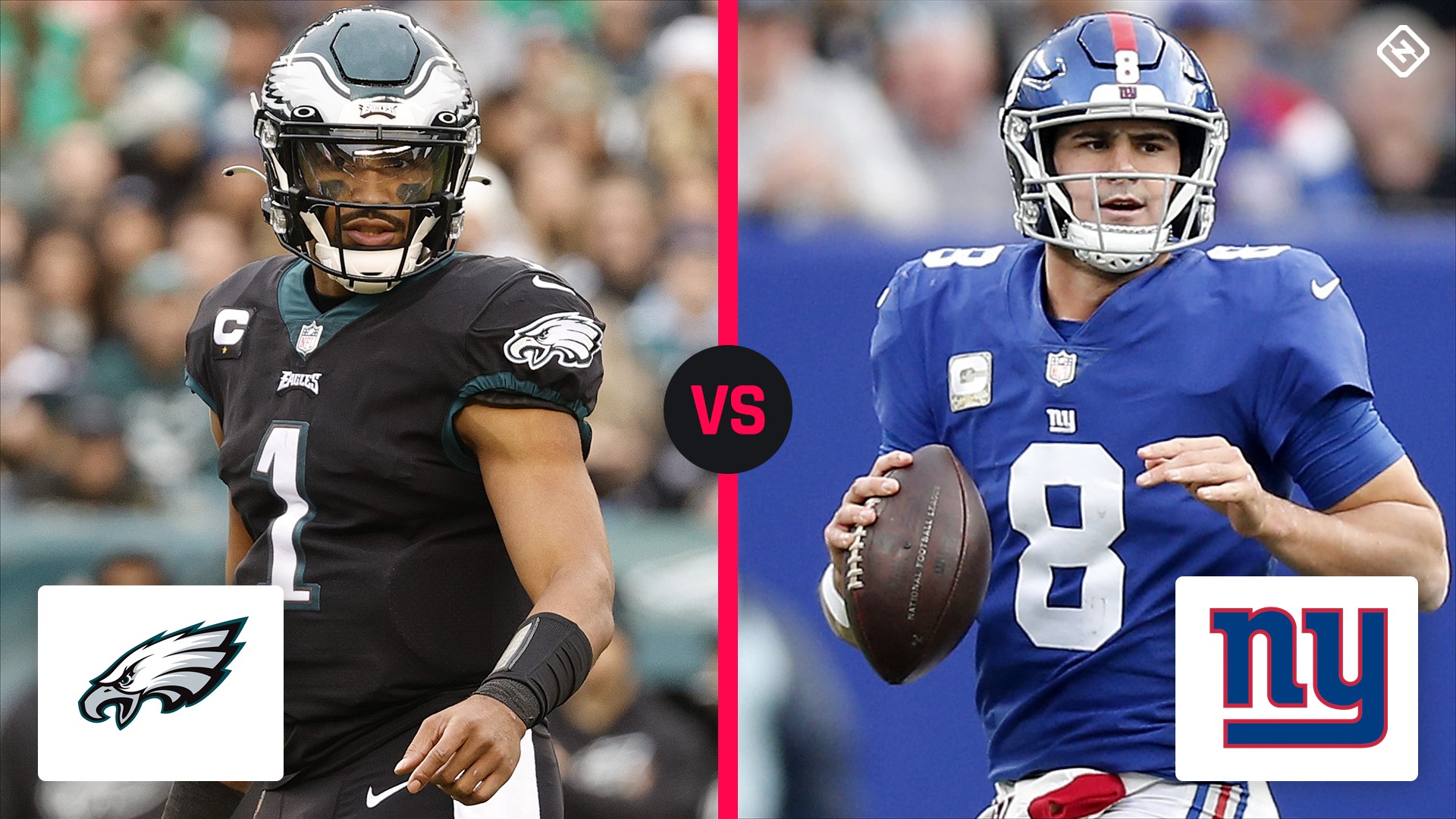 The Philadelphia Eagles have played some of their best football of the season in recent weeks. They’ve won three of their last four, and they beat both the Broncos and Saints in decisive fashion the past two weeks. Jalen Hurts is playing like the dual threat he was drafted to be, having racked up 69 yards and three touchdowns last week against the Saints, including a dagger late in the game. While the Eagles still undoubtedly have an uphill battle in the division, five of their last six games are against the NFC East, including one against Dallas to close the season.

The Giants, meanwhile, are really struggling to establish an identity. They’re 3-7, and Daniel Jones picked up just 167 yards on 38 pass attempts in Monday’s 30-10 loss to the Buccaneers. While they’re still clearly in a rebuilding phase, the time that’s acceptable has an expiration date, and the Giants are quickly approaching that date under Joe Judge and Dave Gettleman.

The Giants’ offense will be taken over by Freddie Kitchens after Jason Garrett was fired as offensive coordinator. Kitchens has no small task ahead of him, as Sterling Shepherd is already out and Saquon Barkley is questionable. Injuries have hindered the Giants all season, but a lack of creativity in playcalling has been an ongoing issue.

Nick Sirianni appears to be instilling the attitude he wants in his offense. The former Colts coordinator has adopted a run-heavy offense that should serve him well against the Giants. The issue is how it will hold up against other teams with more talented defenses moving forward. The Eagles have climbed their way back into the playoff picture, but they need to continue to win their games to stay there.

Here’s what you need to know to watch Eagles vs. Giants this Sunday, including kickoff time, TV channels, and the full Week 12 NFL schedule.

What channel is Eagles vs. Giants on today?

Eagles vs. Giants will be broadcast regionally on local Fox affiliate channels. Adam Amin and Mark Schlereth will be providing commentary for this game, and Shannon Spake is on the sidelines. Mike Pereira will be the eye in the sky providing rules analysis for Fox.

You can find the Eagles’ away broadcast on SiriusXM channel 382, while the Giants’ home broadcast airs on channel 225.

In Canada, viewers can watch Eagles vs. Giants on DAZN, which includes every NFL game as part of a 30-day free trial.

Eagles vs. Giants is scheduled to kick off at 1 p.m. ET in Week 12. Most of the Eastern Seaboard will be watching this game, with the exception being the New England area.