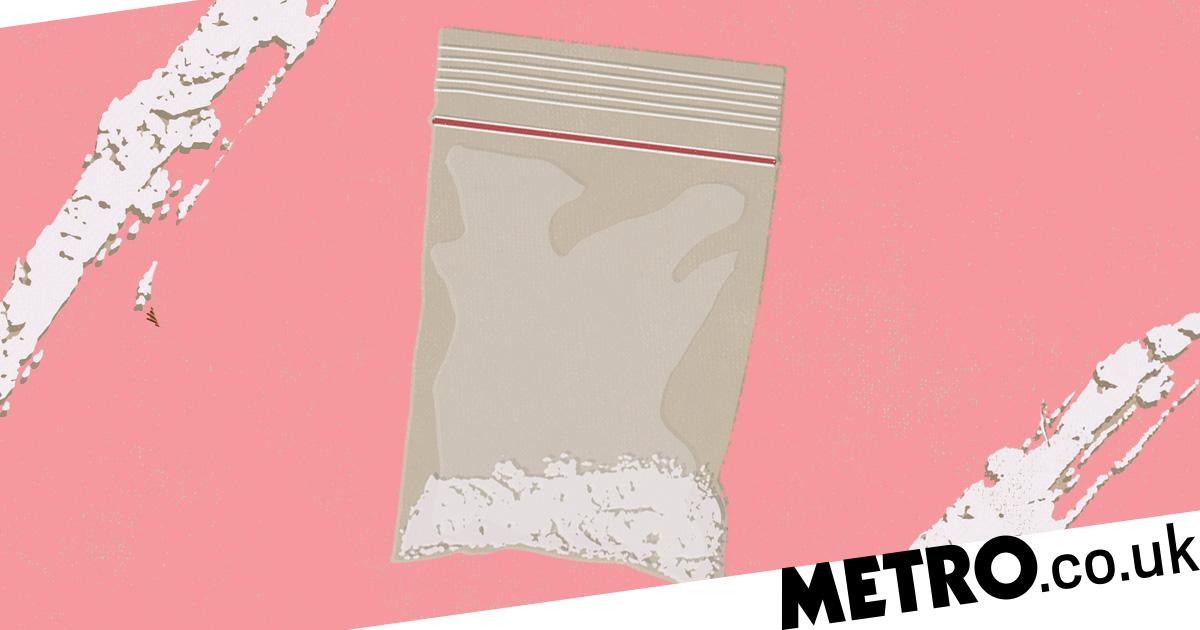 When does an occasional cocaine habit become something more dangerous?

And how can you tell when that switch happens?

These are questions that pop up every time we read stories of addiction.

That’s not surprising. As much as we may like to imagine that we would immediately know if someone was abusing drugs, the truth is that the secrecy that’s part and parcel of addiction makes it tricky to spot.

We need to learn the more subtle signs that reveal someone is struggling.

To help us do this, the expert team at Delamere Health have revealed some common red flags that a loved one may be experiencing an addiction to cocaine.

The experts add that along with the above warning signs, someone who has been dependent on cocaine for a long time may show other symptoms. These include:

What’s tricky is that even if someone is ticking off multiple things on the lists above, they might not recognise that they are addicted.

‘As with all addictions, there is a big risk of denial,’ say the Delamere team. ‘People may honestly not think they have a problem and even believe what they are doing is normal or acceptable. Or they may just not want to face it.

‘Most people do not want to feel they have lost control of their cocaine use. There is also a risk of shame, embarrassment and fear even when someone has come to realise they may have an addiction.’

So what can you do if you suspect someone is experiencing addiction?

How to help someone with cocaine addiction

‘You can help someone who you fear is addicted to cocaine by letting them know you care for them, are concerned for them and want to help,’ say the Delamere team.

‘Try to avoid getting angry or blaming the person for their addiction.

‘Usually, addiction is a coping mechanism that someone has formed to deal with stresses in their lives or to escape some form of physical or emotional pain.

‘While their behaviour may be deeply hurtful and damaging, the addiction isn’t intentional and is something they need support to deal with.

‘You may have to raise the topic numerous times before you begin to be heard. In the meantime, it is important that you take whatever action is necessary to keep yourself safe from harm – including emotional pain.

‘You can let someone know you love them and want to help but can’t live with them until they deal with their addiction, for example. A crisis point such as losing a job or a loved one moving out may feel disastrous but can actually motivate an addict to seek the help they need.’

It’s important to give someone struggling with addiction hope that recovery is possible, and signal them towards sources of professional support.

That might be an appointment with their GP for NHS treatment, discussions with a private rehab centre, or NA meetings.

Metro.co.uk has partnered up with the Global Drug Survey to promote honest conversations about the ‘good, the bad and the ugly’ of drug use. Click here to take part anonymously in this year’s survey.


MORE : Why are people turning to cocaine and ketamine to self-medicate their mental illness