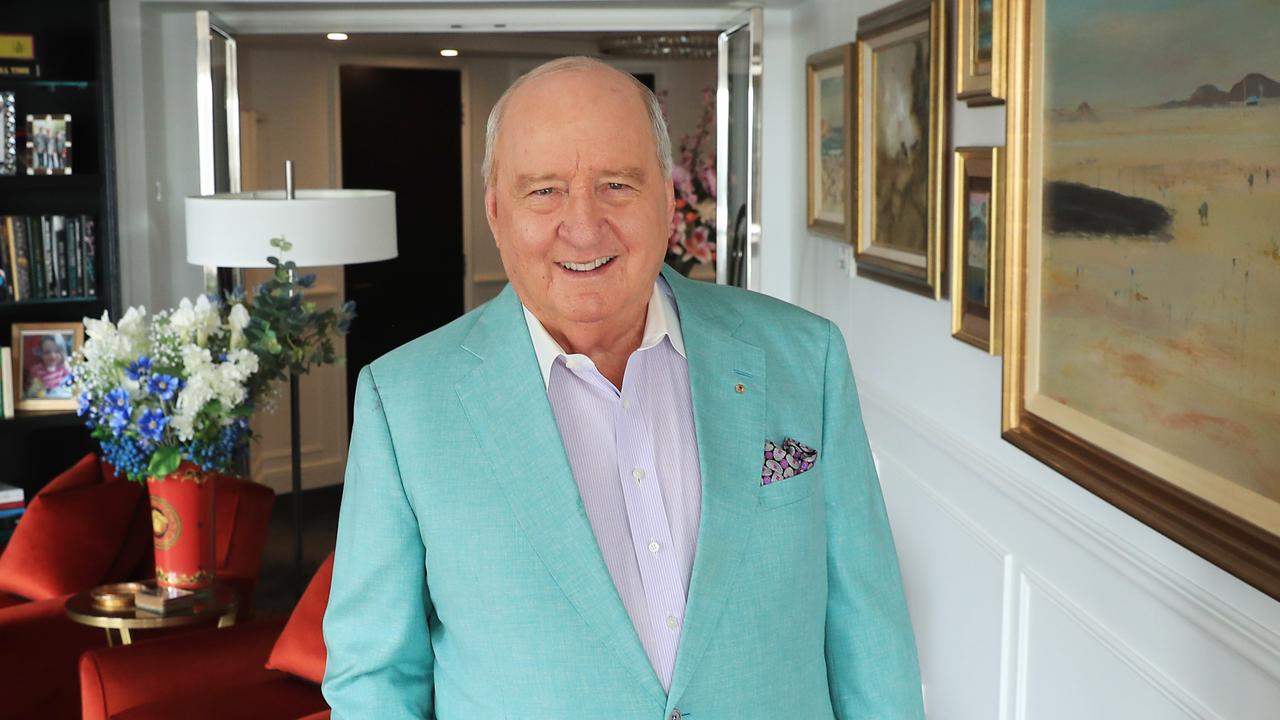 Veteran broadcaster Alan Jones is fixing to sell the incredible Southern Highlands home he has owned for almost 20 years.

The recent revelation by this writer that Alan Jones had paid $12.25 million for a Gold Coast home was, it appears, the forerunner to another significant property move by the veteran broadcaster.

Jones has been vetting a short list of estate agents to market his Southern Highlands retreat, Charlieville, a 28ha estate at Fitzroy Falls this autumn.

MORE: Cheapest places to live in the world revealed

Jones is an institution in the highlands, but it was only in 2003 when he paid $2.6 million for the property, with a four-bedroom house, two guest cottages, stables and a tennis court.

Charlieville, named after the Queensland-born Jones’s late father, has since been transformed into a splendid ­estate. The initial works were undertaken by Jim Sell of Quality Country Homes at a $500,000 plus cost.

It is understood Jones, who advised last week his Direct to the People broadcast will be back “shortly” after “a few little health problems,” will retain his apartment in Circular Quay’s Toaster building, which cost $10.5 million in 2017.

The Southport home ­acquisition was from Brett and Rebecca Frizelle who had bought the main river home in 2013 for $4.2 million, and then undertook a two year renovation under the guidance of architect Bayden Goddard.

The paperwork shows that Jones’s niece Tonia Taylor and her husband, tennis coach Justin Taylor hold 12 per cent of the acquisition.

SPRINKLES! Where the heck did Bluey go?