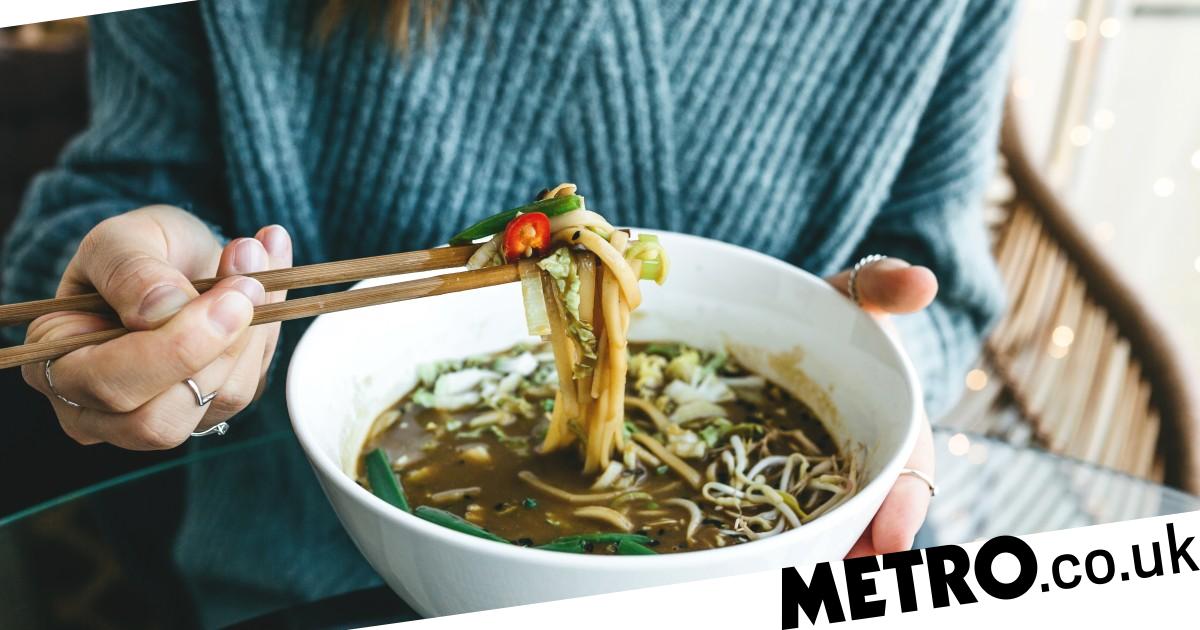 With the start of a new year, January 2022 will also usher in another Veganuary for many who take part.

Veganuary is when people try to avoid consuming animal products for a whole month.

Fortunately, by now, it’s a little easier – thanks to the likes of McDonald’s offering various vegan products and there being plenty of snacks and treats you can still enjoy.

But, if you’ve ever really wondered what’s the difference between going vegan, vegetarian or plant-based, you’re not alone.

Here, Metro.co.uk explains the differences between them…

What is a plant-based diet?

A typical plant based diet will include plenty of vegetables, wholegrains, legumes, nuts, seeds and fruits.

Vegans and vegetarians come under the umbrella term ‘plant-based’.

The British Dietetic Association (BDA) explain that plant-based diets can be split into different categories.

What does being vegan mean?

While a plant-based lifestyle can encapsulate veganism, they are not quite the same thing.

You can still follow a plant-based diet while consuming some animal products but vegans strictly avoid all animal based products.

With a vegan diet, you eliminate all animal products, including dairy, meat, poultry, fish, eggs and honey, and the lifestyle often extends beyond what they eat to their clothing choices, their skin care, the kinds of household cleaners they use, hair products and what kind of alcohol they drink.

What’s the difference in being vegetarian?

Vegetarians don’t eat meat, but will still eat products that might come from animals, like dairy and eggs.

Another major difference between being strictly plant-based and vegetarian is vegetarian diets allow you to eat processed and refined foods, fast foods, and even salty snack foods.

Often, plant-based diets and lifestyles try to focus on foods that have undergone little – if any – processing and are as close to a natural state as possible.