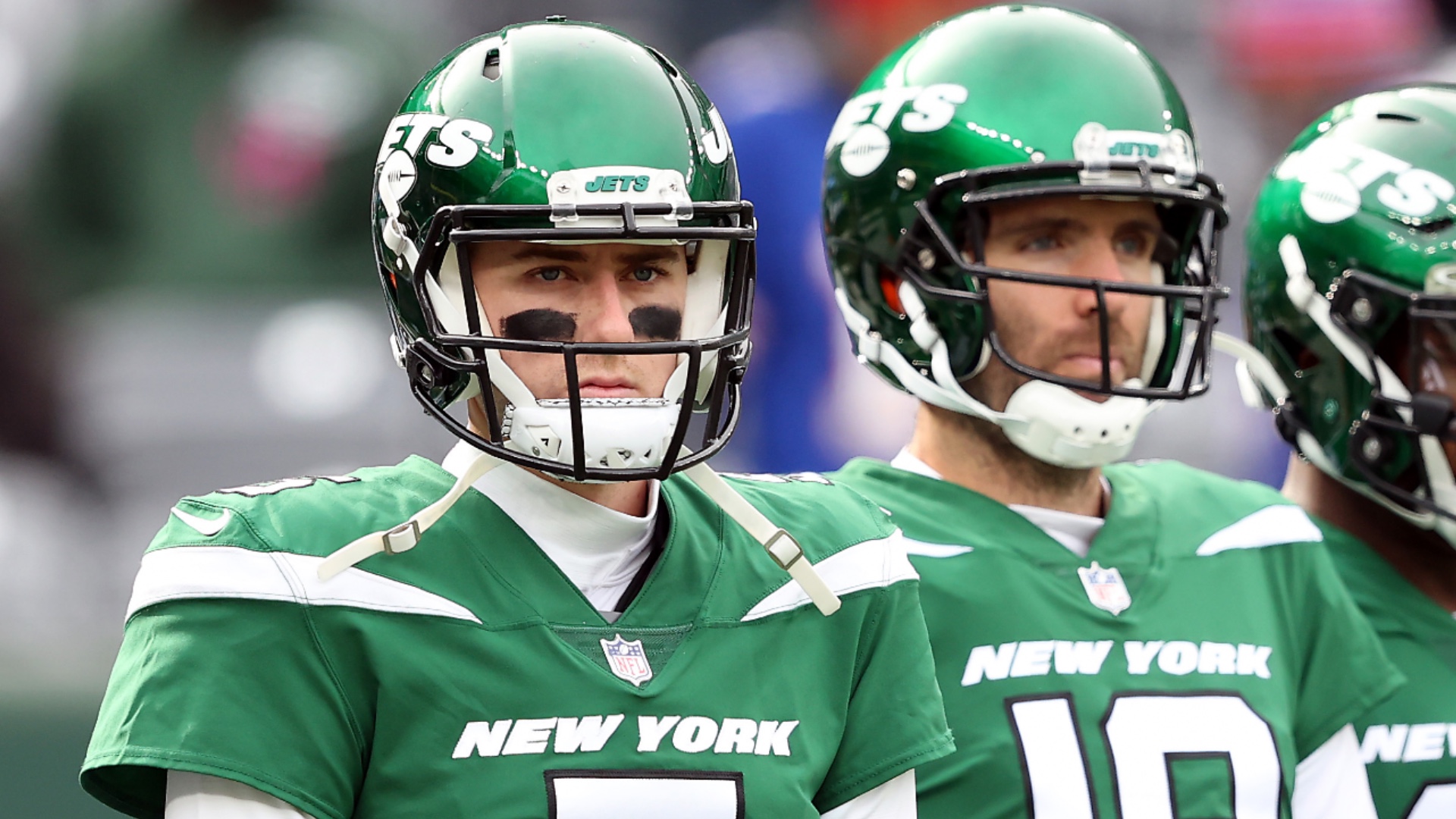 White tested positive for COVID-19, while Flacco was deemed a close contact, according to ESPN’s Adam Schefter. Thankfully for the Jets, rookie Zach Wilson was simultaneously cleared to return from a knee injury and will start on Sunday against the Texans. With Wilson out since Week 6, White made four starts for the Jets from Weeks 7-10. Flacco started during Week 11’s game against the Dolphins.

Josh Johnson is expected to be promoted off of the Jets’ practice squad to serve as Wilson’s backup. The 35-year-old quarterback is in his first season with the Jets, and this will be his first time suiting up for New York.

🏈Zach Wilson cleared to return from his knee injury and start Sunday vs Houston.
🏈Mike White tested positive for COVID.
🏈Joe Flacco deemed a close contact.
🏈Josh Johnson poised to be promoted off practice squad to back up Wilson.

So, what does White and Flacco’s status now mean for the two Jets quarterbacks? Well, it all depends on if they are vaccinated or not, according to the NFL vaccine rules.

Last week ahead of Flacco’s first start for the Jets, he admitted he was not vaccinated. However, he has yet to give a reason behind his choice. He claimed it would be too much of a “distraction” if he did.

Since Flacco is unvaccinated and was a close contact to someone who tested positive, he will have to stay away from the team for five days if he’s asymptomatic, but 10 days if he is symptomatic and tests positive. Flacco’s COVID status is not known at this time.

MORE: Meet Jets QB who went from NFL practice squad to ‘Hall of Famer’ in one start