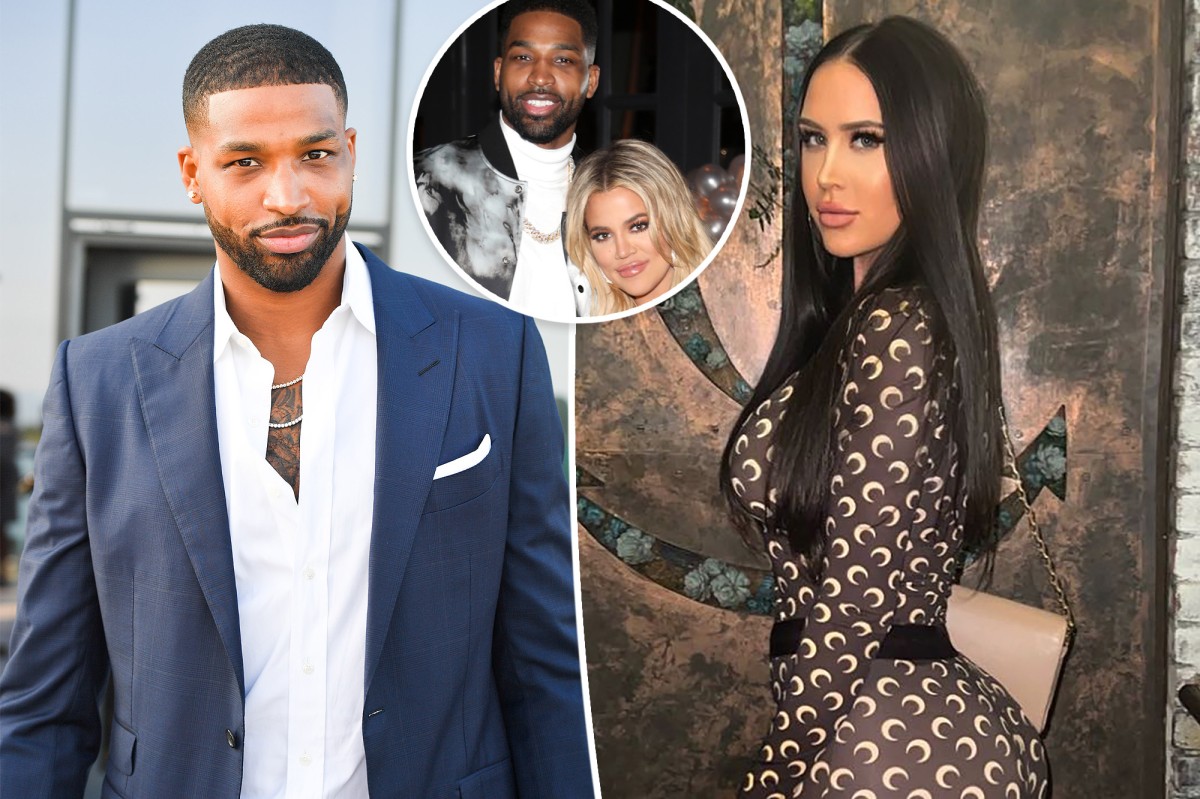 So maybe that massive diamond was an engagement ring.

Tristan Thompson allegedly told Maralee Nichols in messages sent over Snapchat that he was engaged to Khloé Kardashian.

“I’m engaged but I will be married soon. I told you I won’t and can’t be in the child life at all by no means … Why not wait till yoj [sic] find the right person to have a family with,” Thompson allegedly wrote to Nichols in messages part of a new court filing seen by Us Weekly.

“Why would you want a baby with a man that’s engaged. You wanna keep a mistake.”

A source confirmed to Page Six Friday that Kardashian and Thompson were engaged at one point, but we broke the news in June that they had split again.

The Chicago Bulls player has claimed in the past that the messages, sent when he was still romantically involved with the Good American co-founder, are fake.

Other messages in the filing state Thompson, 30, spent $2 million on the supposed engagement ring for Kardashian. In May 2021, Thompson told Nichols that he and Kardashian, with whom he shares daughter True, planned to move out of the US.

“Just a heads up me and my fiancè [sic] gonna announce publicly about out [sic] marriage,” he allegedly wrote. “Just a heads up. We probably moving out the country in September and live either in Europe or Caribbean. Better living for us and our family away from the bs of America.”

Before giving birth to her son Theo, Nichols sued Thompson for child support, claiming he impregnated her over his 30th birthday celebration last year. While the NBA player admitted to sleeping with her, he denied paternity. Unfortunately, science proved otherwise and he issued a public apology to Kardashian, 37, and vowed to co-parent with Nichols.

“Today, paternity test results reveal that I fathered a child with Maralee Nichols,” he wrote on his Instagram Story. “I take full responsibility for my actions. Now that paternity has been established I look forward to amicably raising our son.”

Nichols, however, since has claimed he has not helped with their son.

“Despite news reports stating otherwise, Tristan Thompson has done nothing to support his son,” Nichols’ rep, Harvey Englander, said in a statement to Page Six in February.

“He has not made any attempt to meet their son nor has he provided any financial assistance.”

Thompson is also a father to son 5-year-old son Prince, whom he shares with ex Jordan Craig.