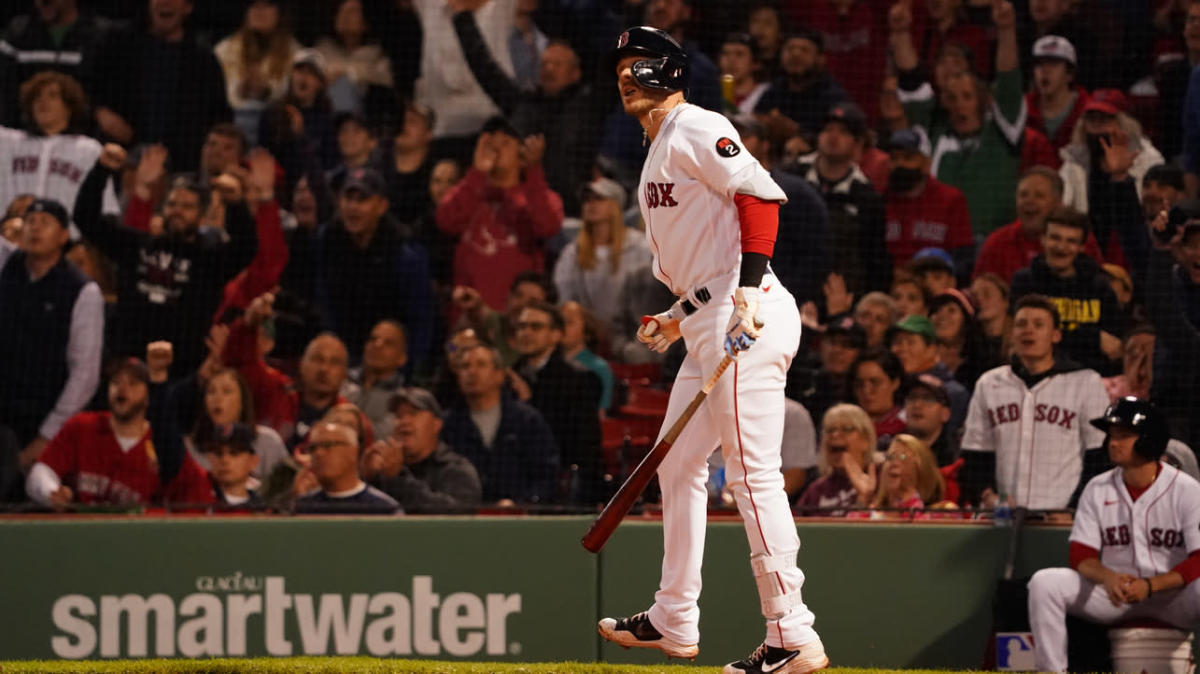 Trevor Story is discovering his groove after a gradual begin to his Boston Red Sox tenure.

The All-Star infielder has heated up on the plate over the past week and that continued in Thursday’s sport vs. the Seattle Mariners. Story belted two-run homers in his first two at-bats of the night time to single-handedly tie the sport at 4 runs apiece, then added a three-run shot within the eighth inning.

Watch all three of Story’s blasts under:

That offers Story 5 homers on the season with all of them coming since May 11. He went 4-for-4 on the night time with seven RBI, 5 runs scored, a stroll, and a stolen base.