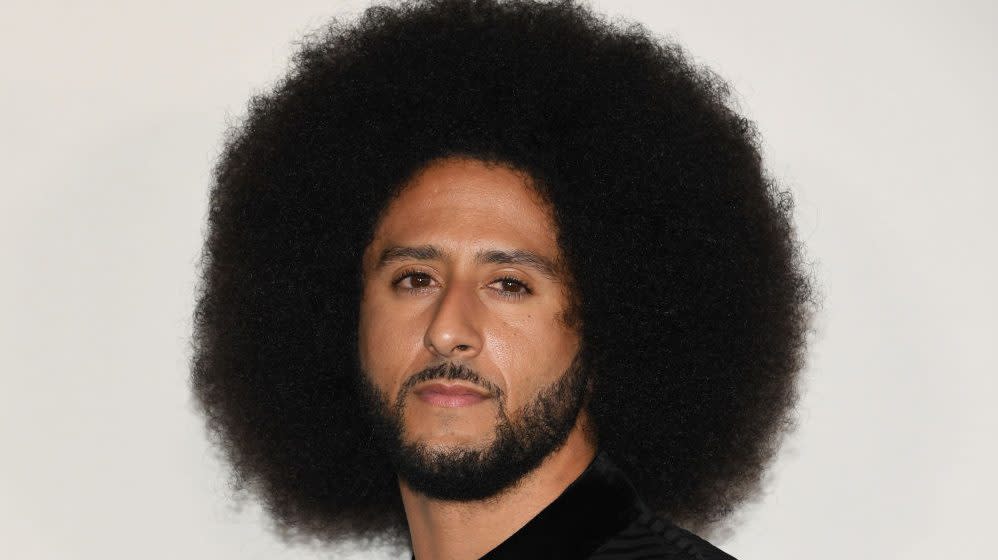 Once it became apparent that the current supply of potential starting quarterbacks may not meet the demand, Colin Kaepernick became more visible than he had been, as it relates to his desire to play football. Now, a trainer who has been working with Kaepernick claims that NFL teams are reacting.

Robinson said “at least” five teams have contacted him.

Kapernick, who last played in the NFL on January 1, 2017, has been working out in various places over the past few weeks. He has been joined in at least one workout by Seahawks receiver Tyler Lockett.

“[Kaepernick] definitely has the ability to play on somebody’s roster,” Robinson told TMZ.com. “Like, a couple of the guys that were in the session that were on NFL teams were saying that his arm is just as strong as guys that we got on our roster right now and can play.”

Any team can bring Kaepernick in for a workout, at any time. In five years, no one has. The Seahawks came the closest, hosting Kaepernick for a visit in the summer of 2017.

The current problem may be that every workout gets reported to the league and, in turn, to the public. No team wants the immediate blowback from a loud minority of the fanbase for simply flirting with Kaepernick.

So while five or 10 or 15 or 32 teams can inquire about Kaepernick, none of it matters until someone actually works him out and signs him. There’s still no reason to believe anyone will do it. As previously explained, the fact that the NFL’s teams successfully shunned Kaepernick for five years makes it much easier to ignore him now.