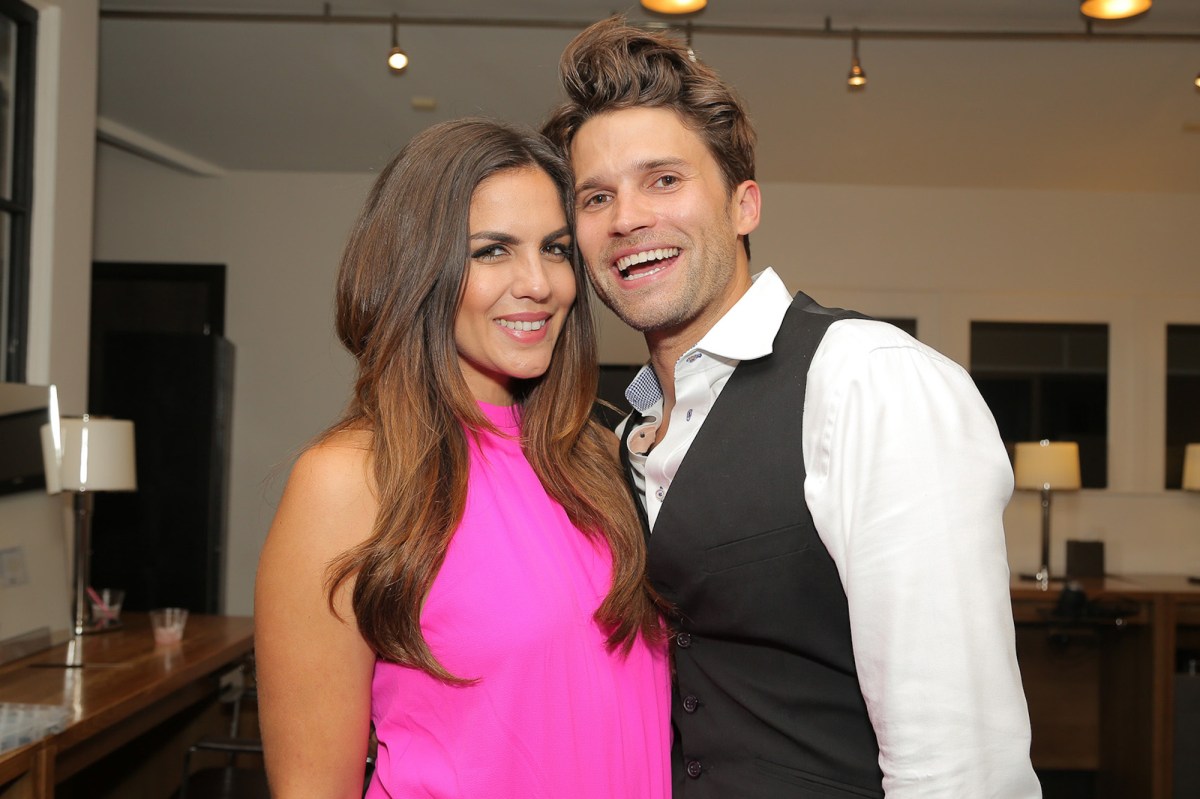 Tom Schwartz and Katie Maloney were photographed grabbing lunch in Los Angeles on Saturday – days after announcing their split.

Maloney, 35, and Schwartz, 39, both went casual for the outing. Schwartz wore gray sweatpants, a long-sleeved T-shirt and green slides, while Maloney sported a striped sweatshirt and chunky jewelry.

Schwartz posted a photo of Maloney sipping on a dark purple cocktail during their lunch date to his Instagram Story. She reposted it, adding the caption, “Its all good.”

Maloney also said she was “feeling really loved and supported” when a fan asked her how she was doing in an Instagram Q&A.

However, despite their meetup, it doesn’t seem like the two have plans to reconnect romantically.

“They seemed disinterested in each other, constantly looking down and examining their cellphones,” an eyewitness told TMZ.

As Page Six previously reported, the ex-Bubbas – who were together for nearly 12 years – announced their split in separate statements shared to Instagram on Tuesday. Since then, both Maloney and Schwartz have been spotted out and about, with Schwartz still wearing his wedding band.

Maloney recently divulged that her decision to end their marriage was “building up” for months and was in no way “abrupt.”

The reality stars began dating in September 2010 and got married in front of Bravo cameras in August 2016. Three years later, they realized their marriage wasn’t legal, so they legally wed in front of close friends in July 2019.

Reps for Maloney and Schwartz did not immediately return Page Six’s requests for comment.