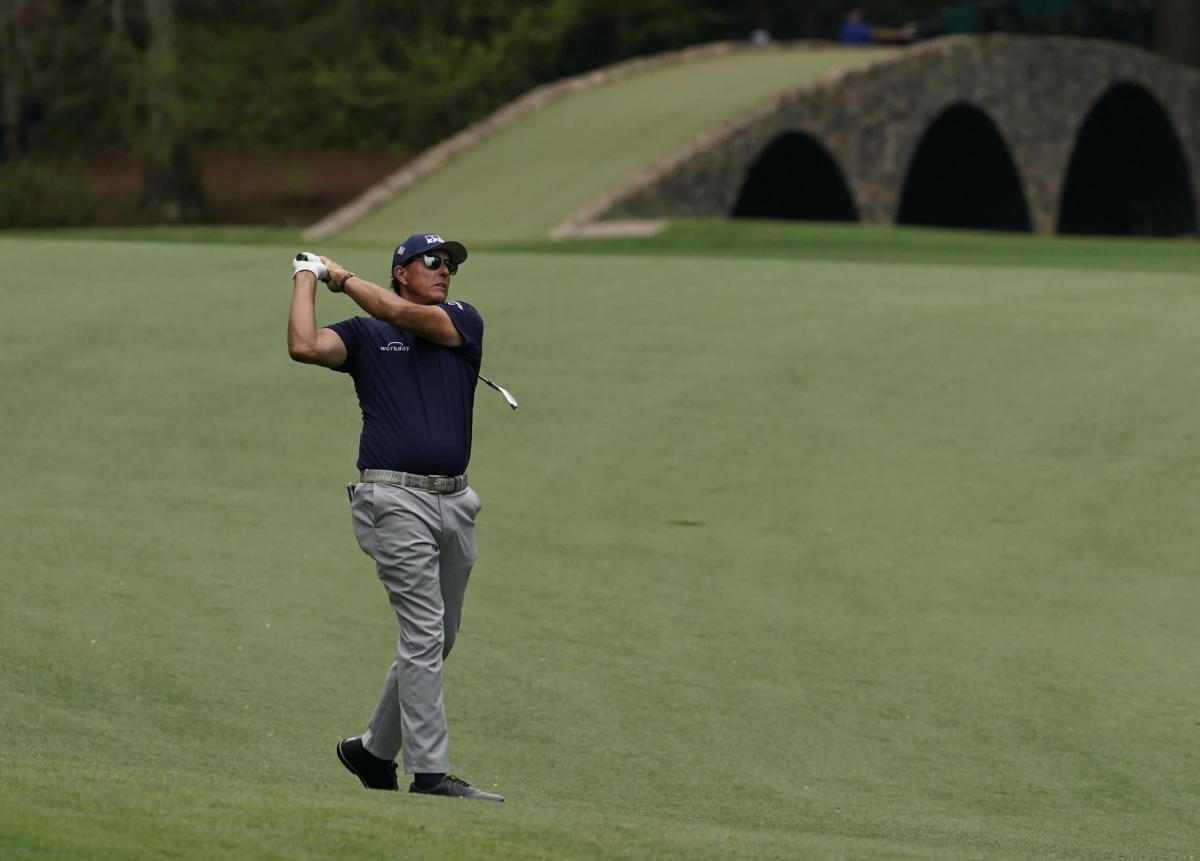 Mickelson, who won the green jacket in 2004, 2006 and 2010, is not listed in the field of active players for the Masters. The six-time major winner and member of the World Golf Hall of Fame is listed as a past champion who is not playing, according to the tournament’s website.

SI.com was the first to report the news.

Mickelson is on a leave of absence from golf; he last played on the PGA Tour at the Farmers Insurance Open in January. The reigning PGA champion, who became the oldest winner of a major at Kiawah last year, played in his first Masters in 1993. He’s played in the tournament every year since 1995.

Mickelson has been embroiled in controversy for derogatory comments he made to Golf Digest and Fire Pit Collective about the PGA Tour and its commissioner, Jay Monahan, as well as the repressive Saudi Arabia regime, which is bankrolling a breakaway league led by Greg Norman that will rival the PGA Tour.

Mickelson called out the PGA Tour for its “obnoxious greed,” and said he would use the rival league backed by enormous financial resources as leverage against the PGA Tour despite the country’s long history of human rights abuses.