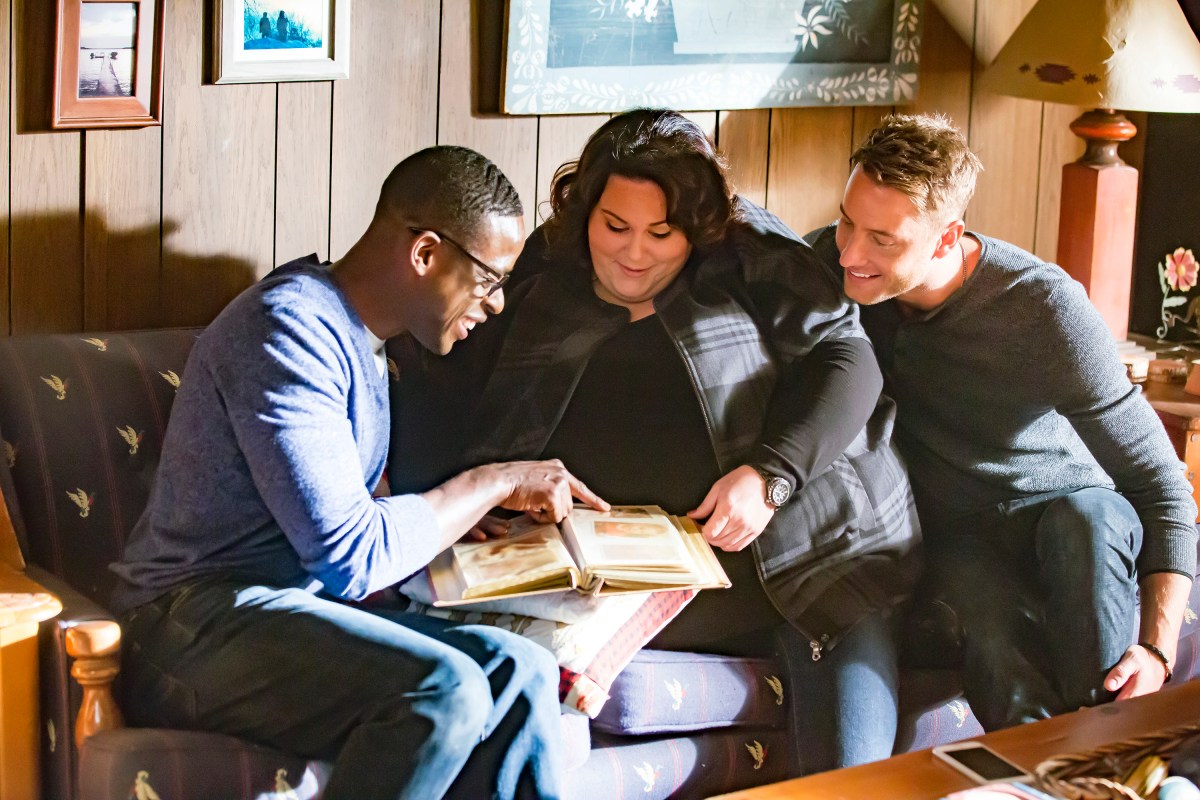 This is us, not ready to say goodbye to the Pearsons.

The sixth and final season of “This Is Us” kicks off Tuesday night on NBC, and much like the fans, the stars from the series are not prepared to bid farewell to their beloved characters.

“Ain’t nobody mentally prepared [to say goodbye]. You can’t be!” Chrissy Metz, who portrays Kate Pearson, told Page Six on the red carpet for the show’s Season 6 premiere at Paramount Studios in Los Angeles.

“I personally cannot be mentally prepared for something that’s completely changed my life in ways that I never, ever, ever thought it would.”

Justin Hartley, who plays Kevin Pearson, agreed, joking to Page Six, “I’ve decided I’m not going to say goodbye to him. Nope, I’m going to keep my trailer here, and I’m moving in!”

“He’ll be with me forever, I think,” he added. “Obviously it’s sad to think that you’re not going to play Kevin Pearson. I love him, and I love playing him. I love this family, I love the show, but life goes on. And we have a lot of good stuff coming up for you all.”

During our interview, Metz also teased where Kate’s relationship with Toby Damon (Chris Sullivan) goes from here, following the bombshell revelation from Season 5 that they split – and she’s now getting ready to walk down the aisle a second time with coworker Phillip (Chris Geere).

“Oh, [Kate’s] gonna have a season! I think that’s what’s so amazing, is the way that they both have impacted each other’s lives. You keep that with you forever. You’re forever changed by moments and memories and people,” Metz explained.

“So, I think they’ll always be in each other’s lives and always respect and love each other. But the unraveling, it’s going to be hard, and I think people are going to understand that nobody’s right, nobody’s wrong. It’s like, you either grow together, or you grow apart.”

However, both Metz and Sullivan assured Page Six that fans will still be happy with the final outcome for not only their characters, but for the series as a whole as well.

“I do think [fans] will find some closure and some contentment with what transpires and how Desiree Murphy Dan Fogelman wraps everything up,” Metz said, with Sullivan adding, “It will be comforting and it will be satisfying.”

“We’re going to land this plane, everyone’s going to be taken care of, and every storyline’s going to get wrapped up in a nice bow,” he continued. “Everyone should be satisfied – even if it’s not ending the way they want it to.”

Milo Ventimiglia, who portrays Jack Pearson, teased that emotions will likely hit “later” in the season.