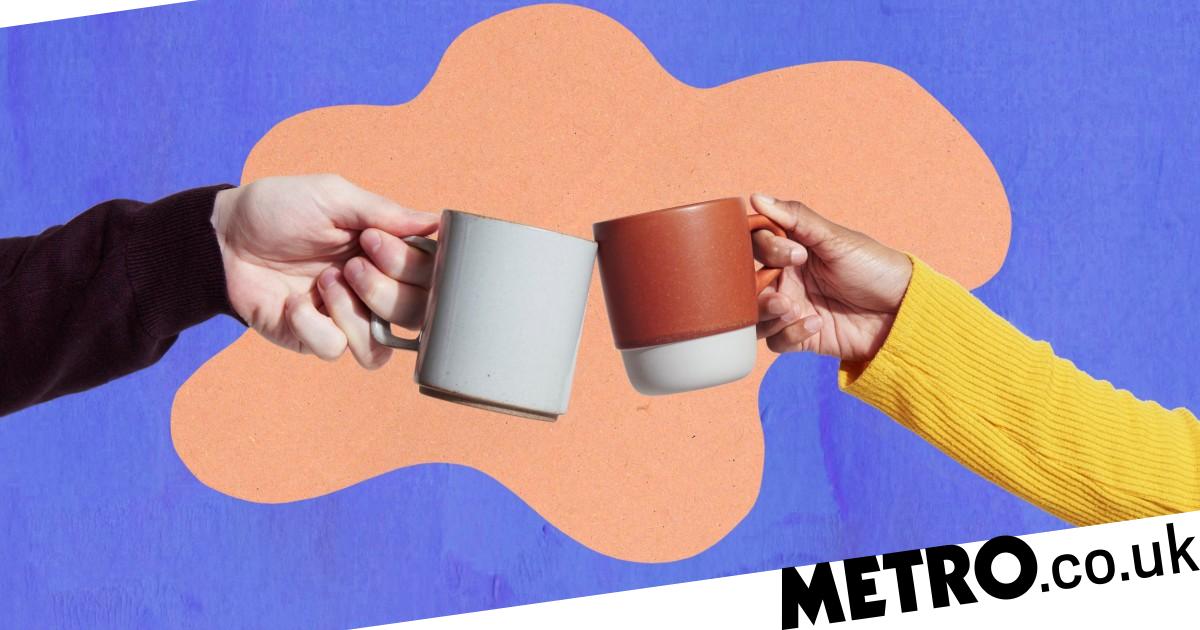 Many of us love coffee and enjoy drinking several cups of coffee throughout the day, whether it’s a latte, a cappuccino, or simply a black coffee.

According to the British Coffee Association, we drink an estimated 98 million cups of coffee every single day across the UK, which is staggering.

Coffee also contains a lot of essential nutrients and has many antioxidants, so moderate coffee consumption (between two and five cups a day) can be healthy for you.

But, we also know that coffee is not always good for us, as caffeine is a stimulant that can cause anxiety and disrupt sleep, which is why you shouldn’t drink coffee before going to sleep.

While there is a time where it is not recommended to drink coffee, is there a time when we should?

For several people, coffee is a drink to get the day started. We’ve all heard the phrase: ‘Don’t talk to me, I haven’t had my coffee yet.’

But, research by Two Chimps Coffee has revealed that drinking a cup of coffee first thing in the morning might not be the best thing for us.

This is because our bodies have the hormone cortisol, which builds up after we wake up. It is at its highest 30 minutes after waking up, and you are naturally most alert in the first hour after waking up because your cortisol levels are peaking.

So even if you feel like you might keel over at any minute and can’t keep your eyes open, your body is doing its job to wake you up.

As a result, drinking a coffee first thing in the morning isn’t actually doing anything to help you. You just need to let your body do its thing.

Giving yourself that caffeine kick to add to your cortisol might in fact make you have a bigger slump later on in the day.

Experts suggest that we should drink our morning coffee a few hours after waking up (around 10am, assuming you wake up at 7am) when your cortisol levels are lower, will give your mind and body a boost right when it needs it most.

It might take a while to get used to but changing your caffeine habits might even help you stay alert and awake for longer throughout the day.


MORE : Why you should water your plants with coffee this winter


MORE : Love dark chocolate and black coffee? It could be down to your genes, says study