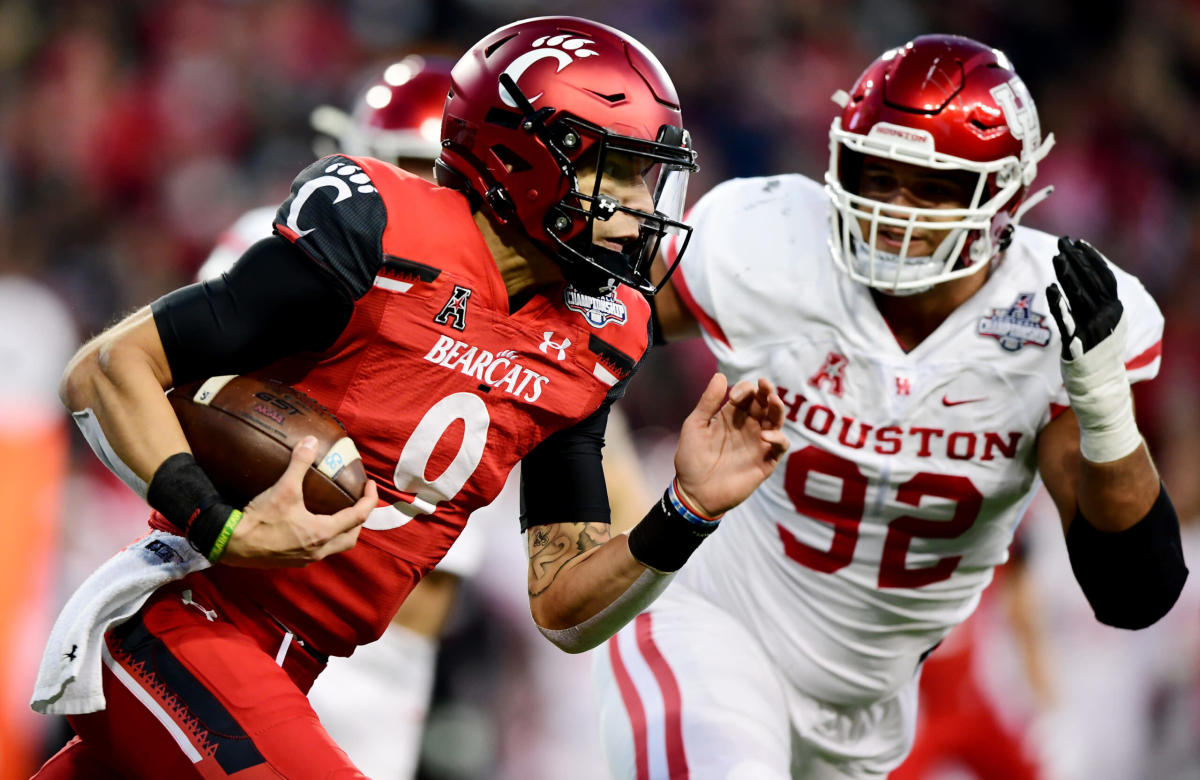 As of now, the Pittsburgh Steelers have two quarterbacks under contract for the upcoming season. Mason Rudolph and Dwayne Haskins served as the backups under Ben Roethlisberger last season and the smart money is on Rudolph getting dibs on the starting job this season.

However, general manager Kevin Colbert has stated the team will bring four quarterbacks to camp. Who those other two quarterbacks will be is still a mystery but there might be a near-perfect combo.

No, I don’t mean Aaron Rodgers and Russell Wilson. It’s time the fanbase put aside their lofty aspirations of a quarterback coming on this season to turn this squad into Super Bowl contenders.

But what about this? The Steelers go out and sign free-agent quarterback Marcus Mariota. Mariota has had an up and down career after being the No. 2 overall pick in 2014. Nevertheless, Mariota has some great film, is a high-character guy who is very smart and offers the perfect package or athleticism to at minimum be a situational player like he is in Las Vegas.

The next part of this scenario is going to take a little luck. With zero chance Liberty QB Malik Willis falls to the Steelers at 20, the hope is somehow Cincinnati quarterback Desmond Ridder lasts until the second round. If he does, he is the ideal guy to pair with and learn under Mariota.

But I want to hear from the fans. How would you feel about this duo and if it’s not for you, give us your prediction about who the two quarterbacks will be?

4 free agent signings that can fix the Steelers