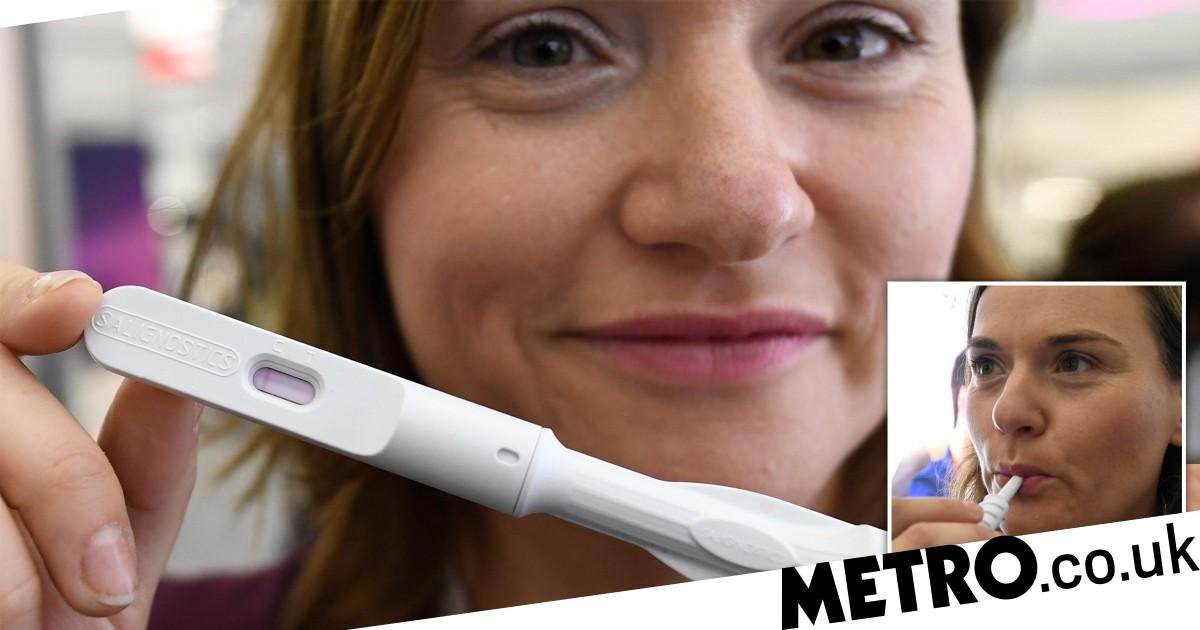 A new test that tells you if you’re pregnant without the need for urine could be a total game-changer for potential new mums.

The product has successfully completed clinical trials and thousands of analytical trials in Israel and is expected to receive approval from the European Union soon, while approval by the FDA could come next year.

SaliStick works by detecting the pregnancy hormone β-hCG in the saliva as early as the first day of a missed period.

‘Saliva is the key to rapid diagnostics for a variety of medical reasons. Quintessentially it is the only noninvasive, easy, and hygienic means to detect hormones, viruses and even diseases,’ says Guy Krief, Salignostics’ co-founder, deputy CEO and director of business development.

‘We are delivering a product that completely removes the need for blood and urine samples when testing for pregnancy. With SaliStick, we hope to empower women by making the discovery of pregnancy more dignified and inclusive.’

The company presented the new product at the Medica 2021 exhibition in Düsseldorf, Germany.

At the moment, there are only two types of pregnancy test available in the UK – urine tests and blood tests.

A urine test is often bought over the counter and taken at home. Blood tests to check for pregnancy are typically conducted by a healthcare provider – a doctor, nurse or pharmacist.

With the SaliStick, all you would have to do is stick it in your mouth and you would know if you are pregnant or not within a few minutes.


MORE : These easy vegan recipes can help you eat more healthily and sustainably


MORE : How to get through your first party season in two years – and avoid festive burnout


MORE : Aldi launches espresso martini cheese – and people are not sure