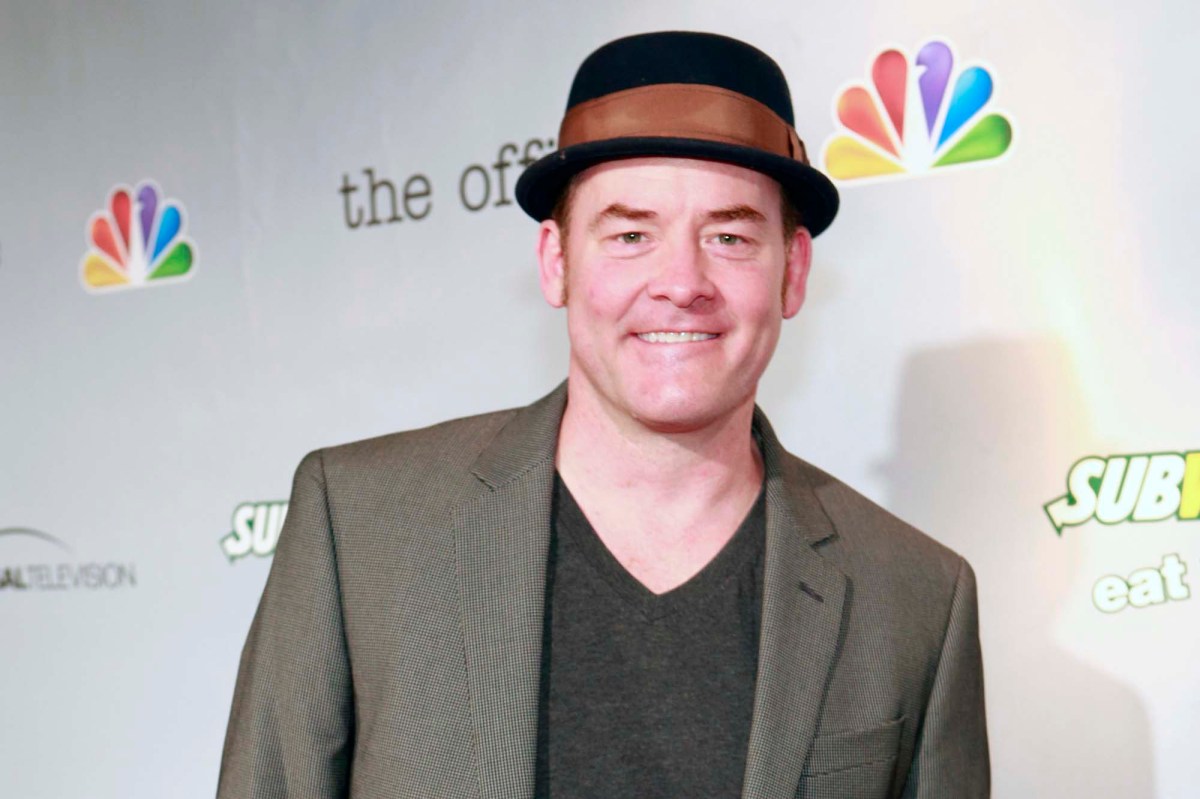 David Koechner was arrested on New Year’s Eve for a suspected DUI and hit and run in Simi Valley, Calif.

The actor – best known for his portrayal of Todd Packer on NBC’s “The Office” and Champ Kind in the “Anchorman” films – was arrested for suspicion of driving under the influence at 3 p.m. on Friday, according to TMZ, who was first to report the news.

Records indicate that Koechner, 59, was booked at Ventura County Jail at 5:15 p.m. local time and has since been released. A court date has been set for March 30 in Ventura, Calif.

Law enforcement sources told TMZ that they received a call for an erratic driver, and upon arrival, Koechner was given a field sobriety test.

Page Six has reached out to Koechner’s reps, the Simi Valley Police Department and Ventura County Jail for more details.

Koechner has been gearing up for his upcoming comedy tour, which is scheduled to kick off Jan. 6 in Rochester, N.Y. and conclude May 21 in Tulsa, Okla.

It’s unclear at this time if the arrest will affect the tour in any way.

Koechner filed for divorce from wife Leigh in January 2020 after nearly of 22 years of marriage.