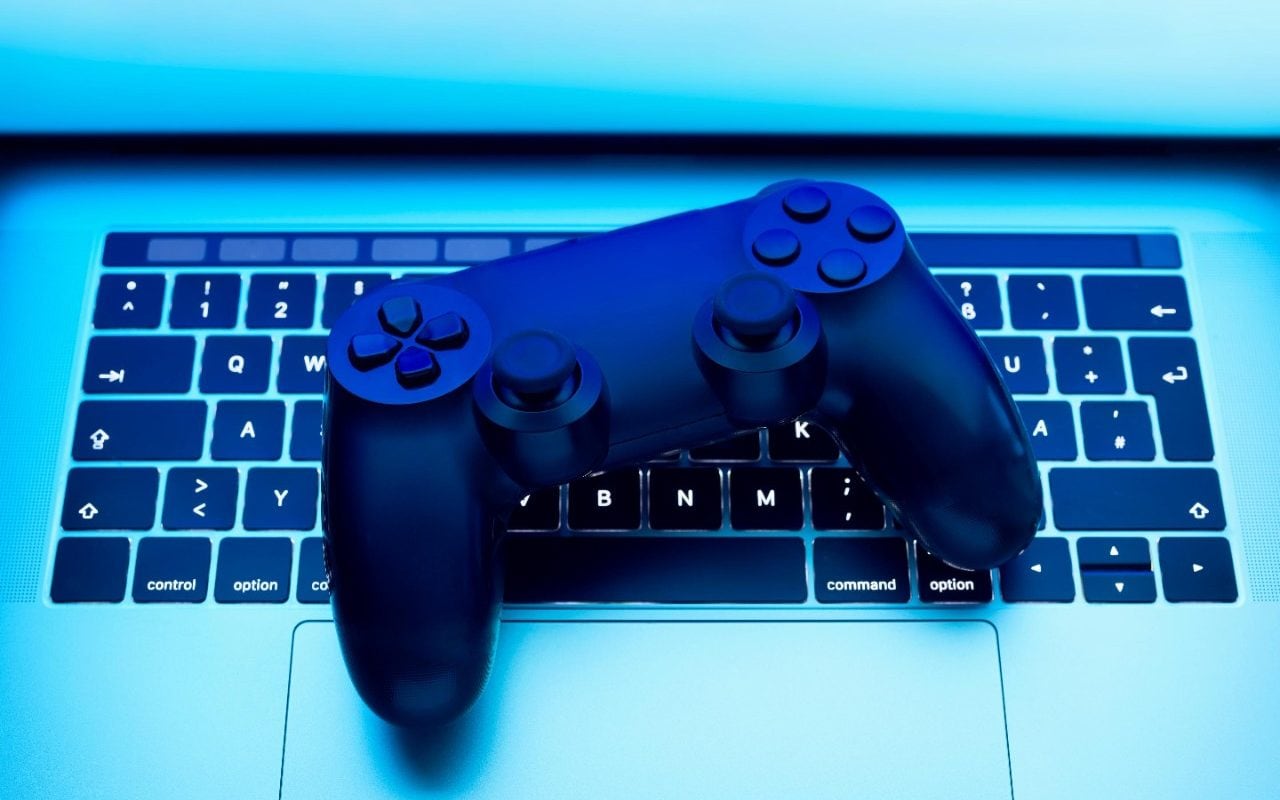 Ready, Player One: Black Friday 2021 is just around the corner and with it will come an avalanche of brilliant gaming deals. Some early deals on the Nintendo Switch and the Xbox Series S console have already been released, as well as bargains on gaming monitors, headphones, PC and Xbox games, but there are likely to be even better deals released closer to the event itself.

Each year, Black Friday marks some of the biggest and best gaming deals of the year, but you need to be snap them up fast, as the very best tend to sell out in a few hours.

It’s an excellent opportunity to get a head start on your Christmas shopping list, or to treat yourself to the console or game you’ve had your eye on all year. But that’s not all – with great discounts on gaming laptops, Black Friday is the time to upgrade your tech.

But it’s not easy to navigate the biggest shopping event of the year and separate the best deals from the duds. We’ll take the guesswork out of shopping by updating this piece with all the best gaming deals for Black Friday 2021 as they’re revealed…

How to find the best Black Friday gaming deals for 2021

Not all of this year’s deals have been revealed, but last year’s best gaming offers came from Currys, Amazon, Argos and eBuyer — so those may by the retailers to look at for discounts this year.

Bookmark this article for a curated selection of the best Black Friday gaming deals as they’re announced. Here are the best so far…