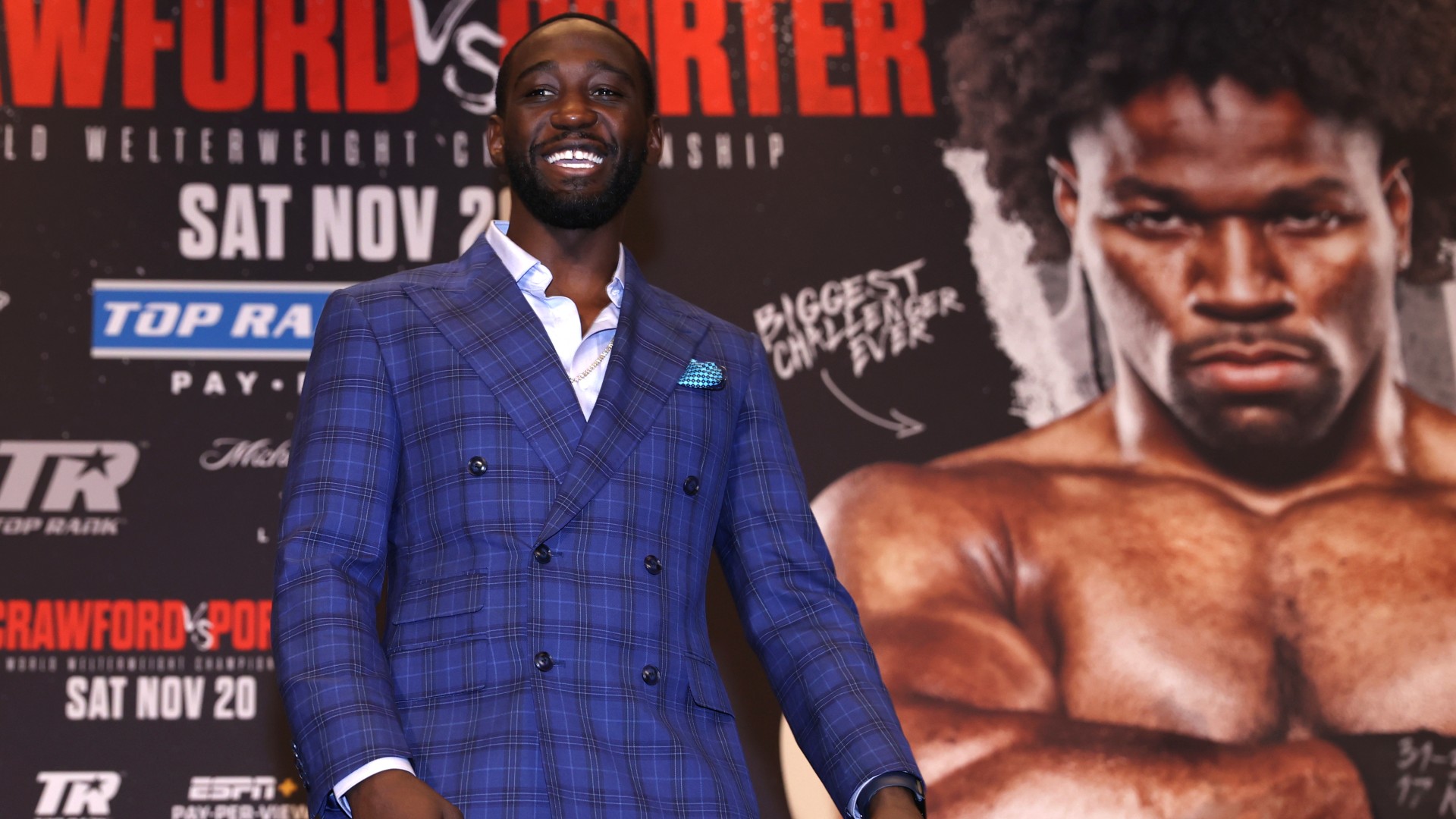 Jake Paul makes headlines in the boxing world anytime he enters the ring.

Terence Crawford, though praising the work he has put in to reach this point, said that Paul is receiving more praise than he deserves, given his lack of major accomplishments in the sport. When asked by Sports Illustrated’s Robin Lundberg if Paul is good for the sport of boxing, Crawford said he wasn’t sure.

“There’s a lot of fighters that’s putting their life on the line each time they step foot in the ring and they been doing this for a long time and for a YouTuber to come in and get praise like they world champions over somebody that really is a world champion is kind of crazy, just because you got a following,” Crawford said.

Crawford had issued praise for Paul, noting that the YouTube personality-turned-boxer “can fight a little bit.”

“I give him credit, he can fight, he been training and working out and sparring for years now,” Crawford said. “But you know it is what it is. He’s not no legitimately real boxers, so I give him credit for doing what he’s doing right now. He’s making a living for his self and his brother. And coming from where he comes from, he’s doing his thing.”

MORE: How much does it cost to watch Terence Crawford vs. Shawn Porter?

Crawford is one such world champion as he was referring to. He currently holds the WBO welterweight title, and is poised to defend it against Shawn Porter on Saturday at the Michelob Ultra Arena. Porter has previously held the IBF and WBC welterweight titles, among others.

In his career, Crawford is a perfect 37-0 with 28 wins by knockout.

Paul has certainly yet to amass the track record most fighters with his type of name recognition hold. He is 4-0 in his professional boxing career, with wins coming against fellow YouTuber-turned-boxer Ali Louis Al-Fakhri (AnEsonGib), former NBA player Nate Robinson, former MMA fighter Ben Askren and former MMA fighter Tyron Woodley. He beat AnEsonGib and Askren by TKO, Robinson by KO and Woodley by split decision.

MORE: When is Tyson Fury’s next fight?

For Paul’s most recent fight against Woodley, which came on Aug. 29, Paul received at least $1 million for the fight. By comparison, Crawford is slated to make upwards of $6 million for his fight against Porter on Saturday.