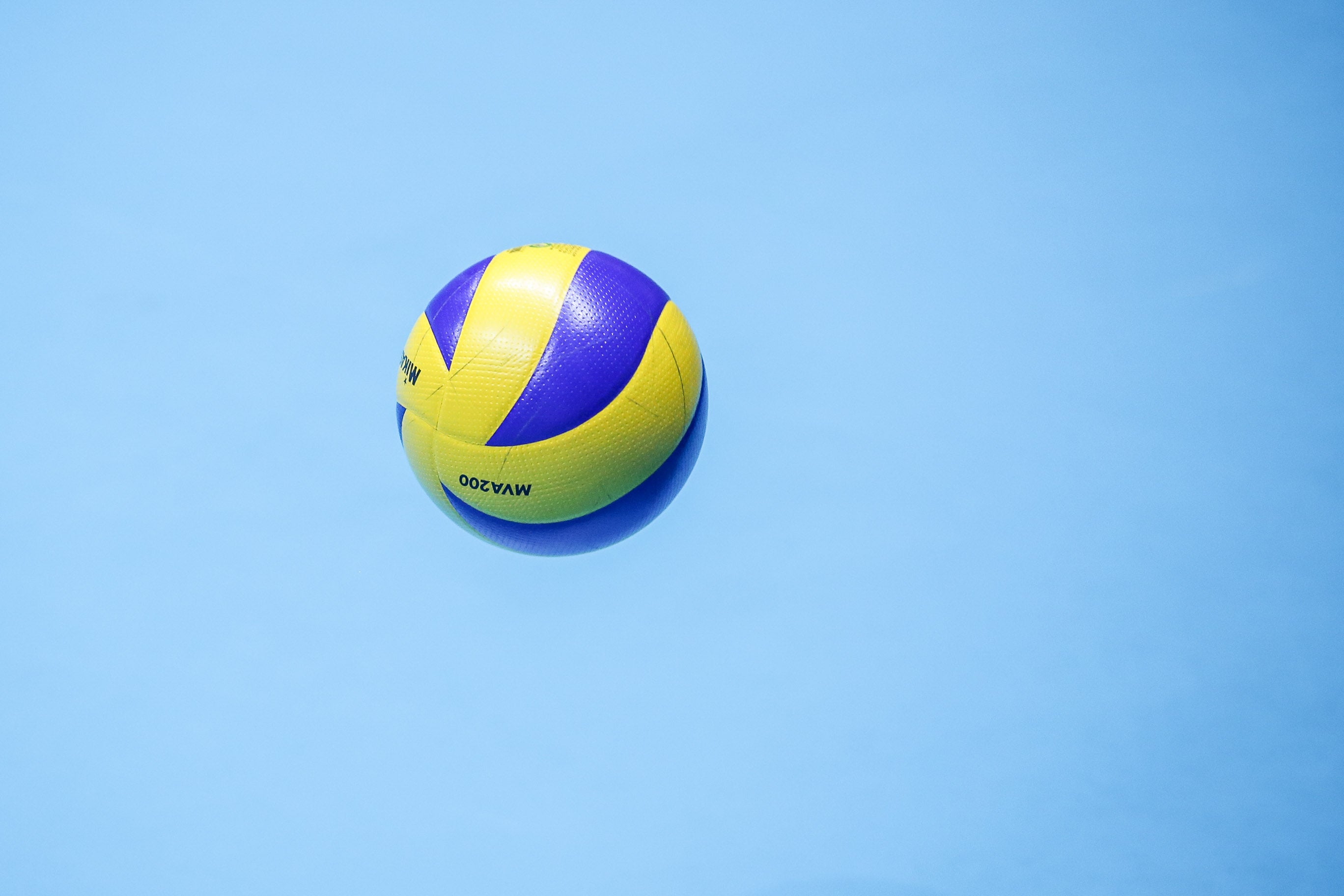 Team Dasma captured the first-ever men’s title of the Champions League on Saturday night with a convincing win over Go For Gold-Air Force that effectively put a doubt on the national team program that made up the core of the conquered Aguilas.

Mark Calado, Madz Gampong, Ronniel Rosales and team captain Jayvee Sumagaysay powered the Monarchs in bouncing back from a lethargic opening set to carve out a 19-25, 26-24, 25-18, 25-17 victory at Aquamarine Recreation Center in Lipa City, Batangas.

Team Dasma came out unfazed despite losing the first set and trailing, 17-12, in the second, slowly chipping away at GFG’s leads through net defense and scoring firepower from Calado and Gampong.

And once they got the momentum, there was no turning back for the Monarchs, who even lost starter Wewe Medina due to injury.

“We are overwhelmed with this success because we did it against national team players and coaches,” said Team Dasma coach Norman Miguel. “But with all humility, we congratulate Go For Gold for giving us a very good final match.”

The Monarchs ruled the bubble tournament by winning all five matches, getting bragging rights as the first champion and the right to represent the country in next year’s Asian Clubs Championships along with women’s champion F2 Logistics.

Calado ran away with Most Valuable Player and Best Outside Hitter awards.

What came as a shock was how the Aguilas failed to re-group despite a formidable lineup that won them their first four matches and made them as the outstanding title favorites. wwDe Guzman, team captain of both GFG and the national team, finished with 22 points. Alfafara and Malabunga had 15 and 11, respectively.