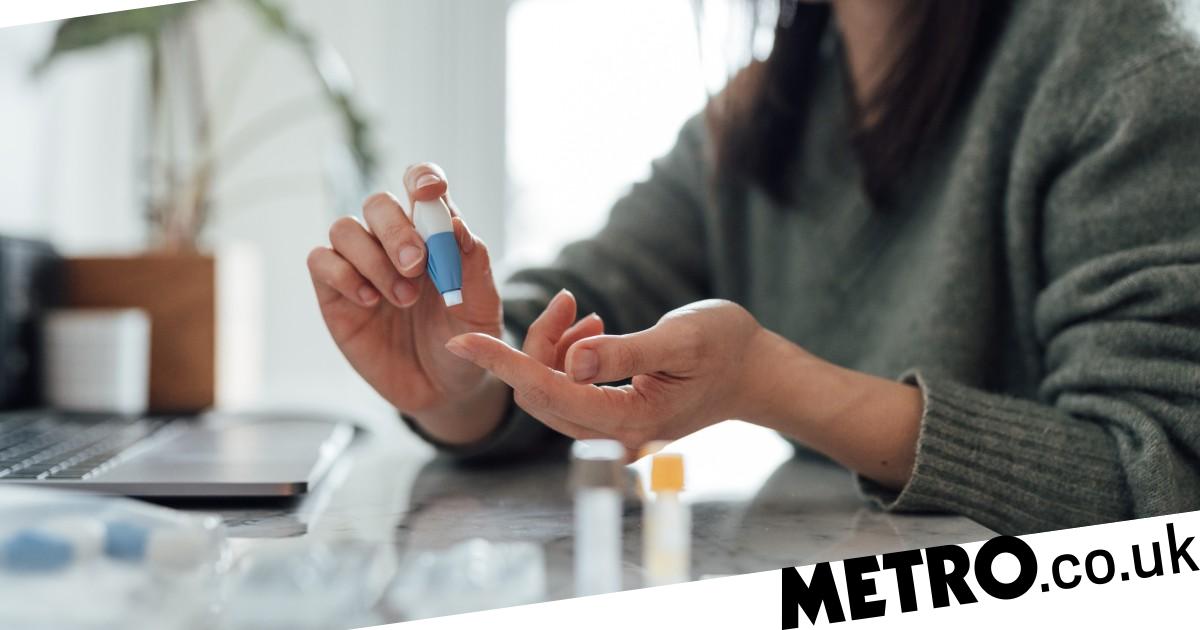 Superdrug has announced the launch of its new Fertility Test Service.

The high street health store says the idea behind the new initiative is to give women more information about their fertility – and enable them to take greater control of their reproductive health.

In a nutshell, the new service consists of five different fertility blood tests, which can be ordered through an online doctor, taken at home and sent off for the results.

These are made up of an AMH test, a progesterone test, these two tests combined in one, a pituitary profile test and a polycystic ovary syndrome test – with prices starting from £39.99 for one.

What is offered in the Superdrug Fertility Test Service?

If customers are unsure which one to opt for, they can also get an online consultation for £5.

As part of this consultation, individuals will be asked to fill out a quick online questionnaire. This will then be reviewed by Superdrug’s team of online doctors, who will work with the patients to identify which fertility tests are best-suited to them.

Ultimately, it’s about giving women more accessibility and control of their reproductive health.

Dr Sara Kayat, Superdrug’s medical ambassador, says: ‘For women that have been trying to get pregnant and not succeeding, or for those who are just curious about their fertility, easy access to blood tests may help provide answers and signpost them in the right direction.’

But how helpful will these tests be?

Julianne Boutaleb, a perinatal psychologist who specialises in fertility issues, tells Metro.co.uk: ‘Anything that brings fertility discussions out into the open is great.

‘Often I see individuals and couples who are shell-shocked by finding out that they are not able to conceive – and a lot of the issues that these initial tests would pick up on are some of the reasons why they are having difficulty conceiving.

‘However, while I am delighted this discussion is coming out into the open (and is now more accessible for people potentially through these Superdrug tests) my word of caution is that all of these different hormones work in tandem with each other.

‘What I’m worried about is that the Superdrug tests only really focus on female fertility, when we know that male fertility is also part of the equation with couples who are trying to conceive – so that’s not picked up

‘So the danger would be that a woman would get very good results, or ones in the normal range in any of these tests, but if they don’t know enough about what’s happening with their male partner then potentially they are going to have a sense of false optimism.’

Julianne adds that the other thing is that these tests don’t take into account any structural or gynaecological issues that may be impacting a woman’s ability to conceive.

This might be endometriosis or problems with the fallopian tube and womb lining.

‘So, yes, it’s good to see that the conversation has been raised and great to see that it’s accessible, in terms of what people can find out about their fertility potential, but it needs to be looked at within the other factors.’

Julianne also stresses it’s vital that emotional support is in place for people who receive difficult news – something that isn’t a focus of the new Superdrug campaign.

She adds: ‘The danger with this is just focusing on the physical aspect. Any results that come from these tests have to be seen within a psychological context – people might have very strong feelings about what they found out, so where do they get that support?’

‘What if someone finds out that their AMH level is not within the normal range and their ovarian reserve is low – what is the psychological support? Do they go back to Superdrug? Do they have lists of people to hand that they can reach out to?’

This is definitely something to consider – as currently the service seems to focus on solely testing and results, rather than aftermath.

For anyone currently going through fertility problems remember there are a number of helpful resources out there – including the NHS and Fertility Network UK.


MORE : My miscarriage came with a diagnosis of endometriosis and infertility


MORE : IVF doesn’t always have a happy ending – I had to come to terms with infertility