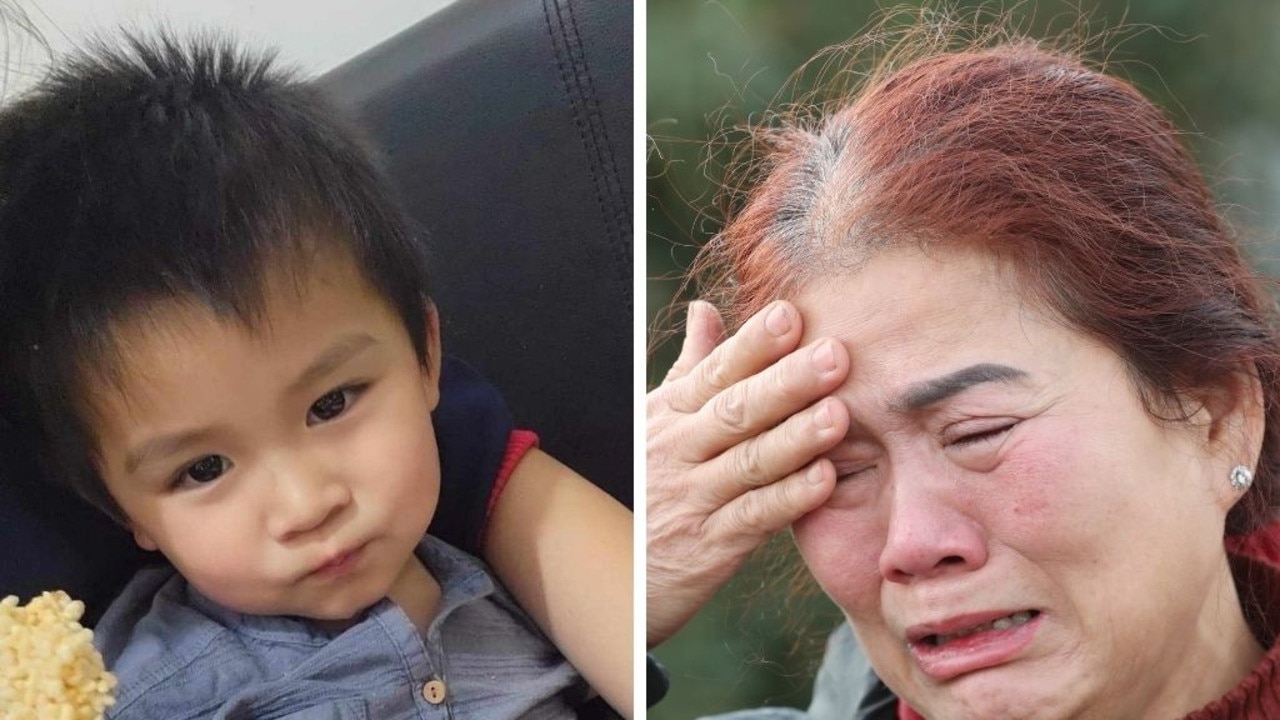 The three-year-old boy who was allegedly hit and killed by a automotive exterior a daycare centre in Melbourne’s west has been recognized.

The three-year-old boy who was killed in a horror collision in a single day has been recognized as Ethan Nguyen.

Ethan, from Sunshine North in Melbourne, was allegedly hit by the entrance right-hand aspect of the automotive on McIntyre Rd close to a daycare centre within the metropolis’s west at 6.30pm on Thursday.

A 73-year-old girl has since been arrested after allegedly hitting and killing him along with her automotive.

Police stated it appeared Ethan had run onto the highway earlier than being struck by a crimson sedan, which they allege didn’t cease to supply help.

He was taken to Royal Children’s Hospital for the life-threatening head accidents however died in a single day.

A Heathcote Junction girl handed herself in at a police station in Melbourne’s northern suburbs on Friday morning.

She can be interviewed by the foremost collision investigation unit on Friday afternoon.

“It looks like the mum’s walking out with the child, the child breaks free and crosses the road,” he stated.

“That’s in its infancy, we need to do a bit more work on that.”

“Early in the investigation the hypothesis was that because of the size of the young child the driver might not have been aware that they hit something,” Superintendent Fitzpatrick stated.

“Subsequently, having a quick look at the vehicle, it’s pretty evident that you would know that you have hit something.

“Whether the driver knew they had hit a child or something else is still to be determined.”

Detective Acting Sergeant Leigh Miller stated bystanders had witnessed the incident and had been helping the police investigation.

The boy’s shoe could possibly be seen in the midst of the highway as police established against the law scene.

Superintendent Fitzpatrick confirmed Ethan was dragged alongside the highway after being hit.

“The child certainly has been dragged under the car for some distance … certainly not hundreds of metres but between 20m and 30m,” he stated.

Superintendent Fitzpatrick stated Ethan’s household had been understandably heartbroken and overcome with grief.

“As you may think about, the household are completely overwhelmed with the dying of that younger baby, so we‘ll provide them with all the support and welfare they need from our perspective, but they currently have family and friends around them,” he said.

“Losing a beautiful young child like that is going to be devastating.”

The family gathered at the scene of the incident in tears on Friday morning as the community mourned Ethan’s dying.

They confirmed the arrested girl had a driver’s licence.

Anyone who witnessed the incident or has CCTV or dashcam footage that might help the investigation is requested to contact Victoria Police or Crime Stoppers on 1800 333 000.