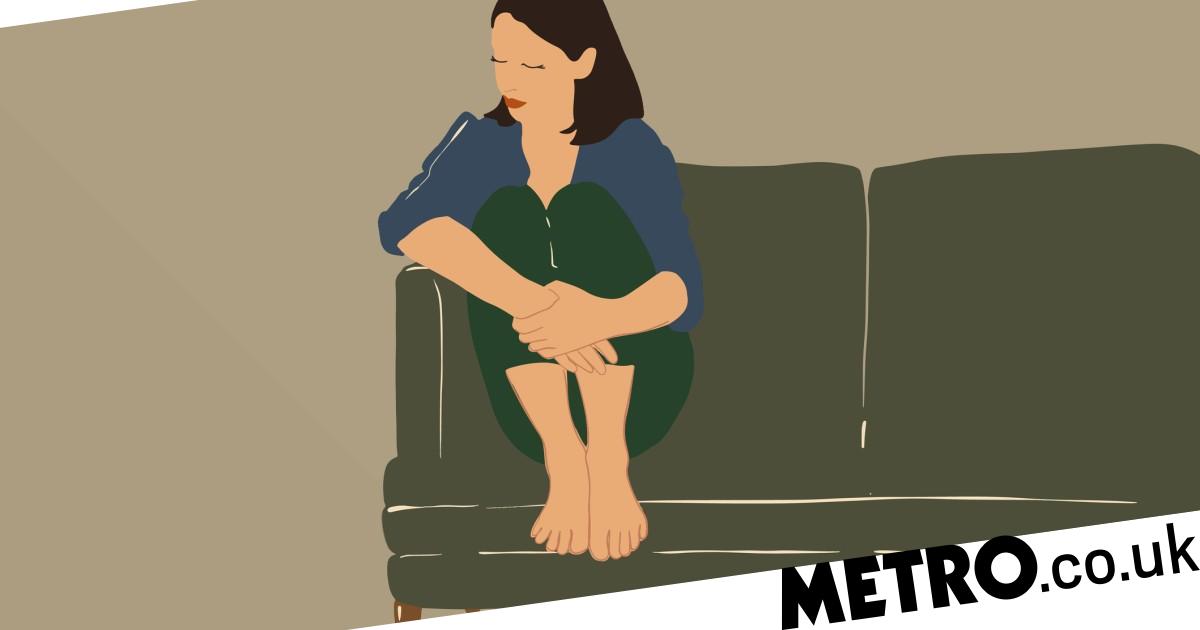 If you’ve been feeling restless, apathetic or even emotionally empty since the pandemic began, you may be ‘languishing’.

Languishing is described as an emotional state of limbo, aimlessness and low mood, which can last for a long time.

But while languishing isn’t itself considered a mental health disorder, it could ultimately lead to anxiety or depression.

Many people may have experienced — or may still be experiencing — languishing without really even knowing what it is or why they’re feeling that way.

In fact, an international study which looked at data from participants in 78 countries between April and June 2020 found that ten per cent of people experienced languishing during the pandemic.

The causes of languishing are different for every person — though they may result from many factors, such as stress, trauma or even a change in routine. But the good news is that languishing doesn’t last for ever, and there are many things you can do to improve your mental state.

Languishing can be a precursor for depression or exist alongside depression. But while the two may share some similarities, they also differ in many ways — mainly in how the symptoms present themselves.

Depression can be characterised by emotional, mental, behavioural and physiological symptoms — including fatigue, sleeping too much or too little, weight loss of gain, negative thoughts, negative feelings or suicidal thoughts. Languishing shares some of the symptoms with depression, such as having negative emotions. But it’s also characterised by not feeling in control of your life, feeling like you aren’t able to grow or change and not engaging with your community (including with friends or family).

Though languishing isn’t considered a mental health disorder, it can still be challenging to bear — and may even be more difficult than experiencing depression for some. Research that compared the experiences of people with mental health disorders with those experiencing languishing found languishers were more likely not to know what they wanted out of life, found setting goals for the near future unhelpful or didn’t take action when faced with adversity.

On the other hand, people with depression, anxiety and even alcohol dependence felt more likely to find planning helpful, take action to improve their situation and know what outcome they wanted from their life.

These contrasting experiences give us some insight into why languishing can be such a challenging state to experience. Being diagnosed with a mental health condition means people may better know how to tackle their situation and make improvements, or may at least be able to access services and treatments (such as therapy) that can help them. But as languishing isn’t considered a mental health disorder, people may not know why they feel the way they do, and they may not be able to get the help they need from their GP or other mental health services.

That isn’t to say depression isn’t a challenging condition to experience. But as languishing can very well turn into depression, it’s important to take action and do something to improve your mental health as soon as you can.

To understand how to reduce languishing, it’s important to understand the difference between languishers and flourishers (people who experience high levels of mental health).

We know from previous research that flourishers are seven times less likely to experience depression than people with lower levels of wellbeing (such as languishers). Flourishing is even shown to protect against depression.

While both languishers and flourishers value having meaning in their life, goals and relationships, languishers are more self-orientated — wanting to find their own meaning and improve their own happiness. Flourishers, on the other hand, are more focused on others and contributing to the greater good.

Research shows us that finding ways of connecting with the community can help languishers improve their wellbeing. This can be in any form, such as performing acts of kindness for others (like making someone a cup, helping a colleague at work or even volunteering).

Other techniques that may improve wellbeing for people with languishing include practising gratitude and reflecting on what is going well in their life, and trying to use less negative language in their daily life. Actively seeking out positive experiences — such as those that allow you to feel a connection with loved ones, friends or even strangers — may also help improve wellbeing and reduce experiences of languishing.

While being in an aimless limbo is difficult, it’s important to remember that doing something is better than doing nothing at all. Whether that’s something small like simply acknowledging that you’re languishing or speaking with a friend about how you feel, doing something is the first step to making positive improvements in how you’re feeling.

Click here to read the original article on The Conversation


MORE : 10 self-help books to help you improve your mental health for 2022