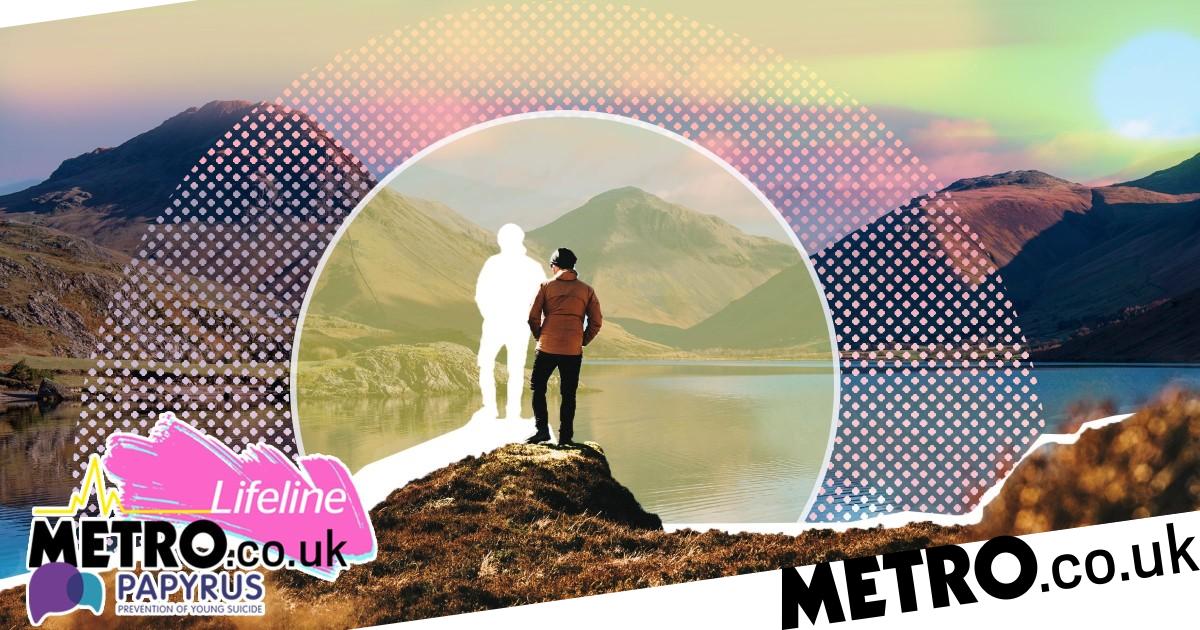 Dig out your walking boots and grab that head torch, as this year Metro.co.uk is offering you the opportunity to take part in a lifechanging adventure.

Setting off just before midnight, our trekkers will scale an impressive 985 metres to reach the summit in the early hours, then begin to make their descent as the sun starts to rise over the breathtaking Lake District landscape.

Once finished, our weary but proud adventurers will be treated to a celebratory breakfast to mark their amazing achievement.

It will be tough, it will be emotional and we have no doubt there will be tears.

However, it will also be a night to remember forever, as every step taken will be a step towards helping a young person’s life.

In fact, the whole idea of starting the climb at night and finishing at sunrise, is to reflect the vital work PAPYRUS does in helping families and young people find light at the darkest times of their life.

Taking place on the night of Saturday 2 July 2022, participants will just need to pay a registration fee of £39 and then raise a minimum of £325 for PAPYRUS, which the charity will use to continue saving more young lives and helping make our communities suicide-safe.

How you can help PAPYRUS

Join us on our amazing Metro.co.uk Lifeline challenge and help raise funds for PAPYRUS Prevention of Young Suicide.

Just before midnight on Saturday 2 July, 2022, we’ll be heading off into the dark sky to climb England’s highest mountain, Scafell Pike in the Lake District, for an unforgettable fundraising adventure.

Although our journey will start at night, to reflect the vital work the charity does in helping families and young people find light during their darkest times, it will finish just in time for us to catch the sun rise across the stunning scenery.

Registration costs £39 and fundraisers have to pledge to raise a miminum of £325 for PAPYRUS.

Places will be limited, so to take part sign up here.

And you definitely don’t need to be Bear Grylls to take part – just a basic level of fitness, a good pair of walking boots and a great sense of adventure. Oh, and don’t forget your head torch!

You’ll also be supported every step of the way by the brilliant charity event organisers Charity Challenge, as well as Metro.co.uk and the team at PAPYRUS.

Places are limited, so if you want to join us on our unforgettable adventure, sign up to the Scafell Pike at Night Lifeline Challenge here.


MORE : ‘We need to talk about child suicide – it’s heartbreaking I didn’t know my daughter was so unhappy’


MORE : ‘I set up a suicide prevention charity to stop other families from suffering like us’


MORE : My son took his own life in lockdown – as a parent, you can’t help but feel guilty

This year sees the return of our brilliant charity campaign: Metro.co.uk Lifeline.

Our aim is simple – to raise as much money as possible for charity with YOUR help.

For 2022 we have chosen to support PAPYRUS Prevention of Young Suicide, a vital organisation that works hard to reduce the number of young people who take their own lives.

As well as sharing their story to help raise awareness, readers, charity supporters and celebrities will also be taking on England’s highest mountain, Scafell Pike, at night on July 2, 2022.