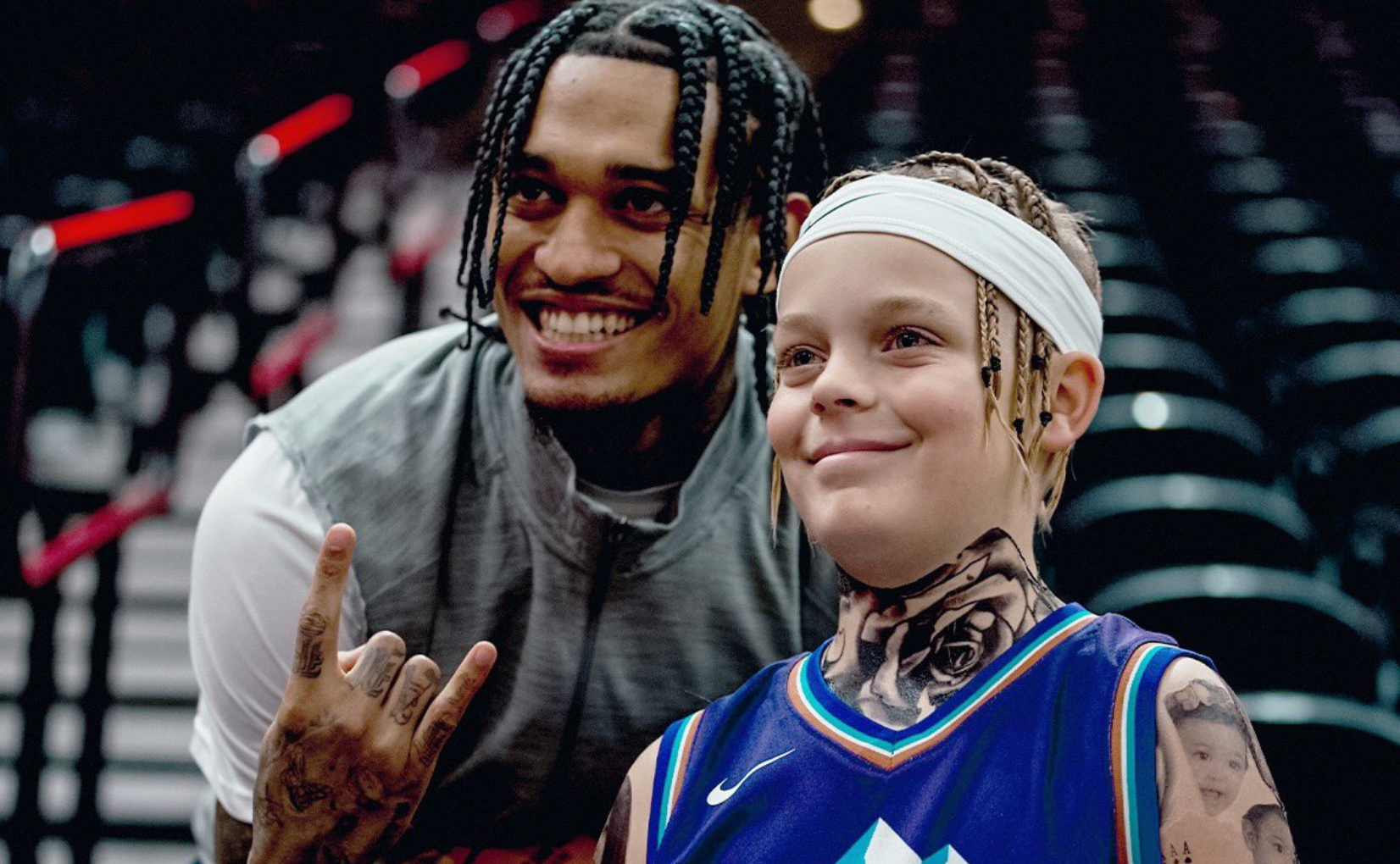 MANILA, Philippines—A young Jordan Clarkson fan took his fandom to the next level by looking exactly like his idol.

The kid, who was in attendance during the Utah’s home game against Memphis, was clad in a full Clarkson jersey and also had dreadlocks and tattoos from the neck down just like the Jazz guard.

It was reminiscent of a time in 2003 when a kid came to a game dressed up as NBA legend Allen Iverson, one of the most influential athletes of his generation.

Clarkson took notice of the fan, who had his jersey signed in the stands before the game.

The 29-year-old, who is the NBA’s reigning Sixth Man of the Year, had nine points, three rebounds, four assists and a block for the Jazz.

The Jazz, third in the Western Conference with an 11-6 record behind league-leader Golden State and streaking Phoenix, lost to the Grizzlies, 119-118 on a game-winning triple by Jaren Jackson Jr.