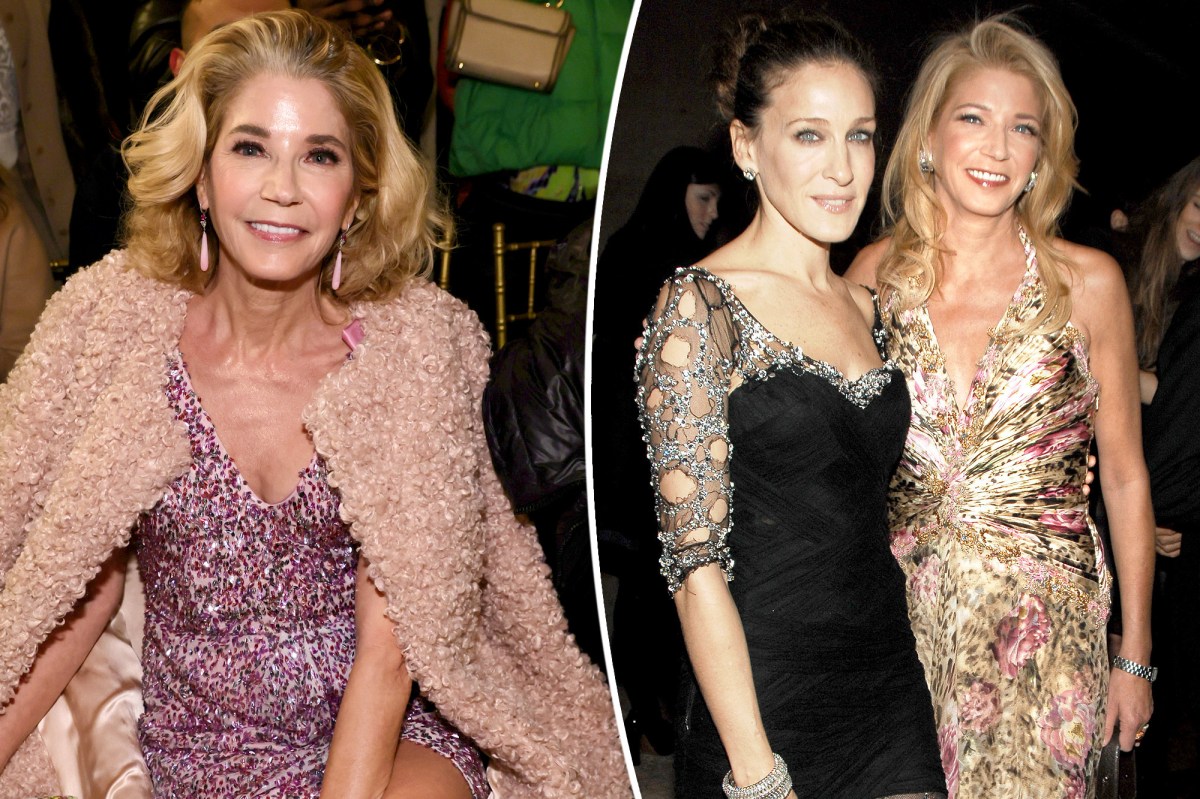 Fresh off her one-woman show downtown, “Sex and the City” author Candace Bushnell will be taking the stage uptown at the swank Cafe Carlyle.

We’re told the show will be “more cabaret” than her off-Broadway debut, and feature special life stories — including partying at Studio 54 and how to make Cosmos while balancing in Manolo Blahnik heels.

Bushnell, 63, will not be singing, says an insider, but we hear she is trying to figure out how to bring her pet dogs to the iconic venue.

The news comes on the heels of HBO’s announcement that Michael Patrick King’s “Sex and the City” TV reboot, “And Just Like That,” will be getting a second season.

The Carlyle is a favorite haunt of Bushnell, whose Observer column was the inspiration for the famed show in 1998.

Her recent one woman show, which was named after her latest book, “Is There Still Sex and The City?,” drew audiences until it was closed in December when the Omicron variant hit NYC and Bushnell contracted COVID-19.

The New York Times said of the show that Bushnell “synthesizes her own personal and professional life as if it were a surprisingly eventful night on the town, inviting audiences behind the scenes and into her cozy confidence with a wink and a cocktail.”

The famed Cafe Carlyle, which originally opened in 1955, just reopened its doors in Manhattan’s Upper East Side on March 1 with a slate of shows including Isaac Mizrahi, Hamilton Leithauser, Mario Cantone, John Pizzarelli and Steve Tyrell.

David Foster and wife Katherine McPhee will also be doing a stage version of their popular pandemic Instagram show at the cafe.

Bushnell will be doing a limited run of just five shows starting May 10.