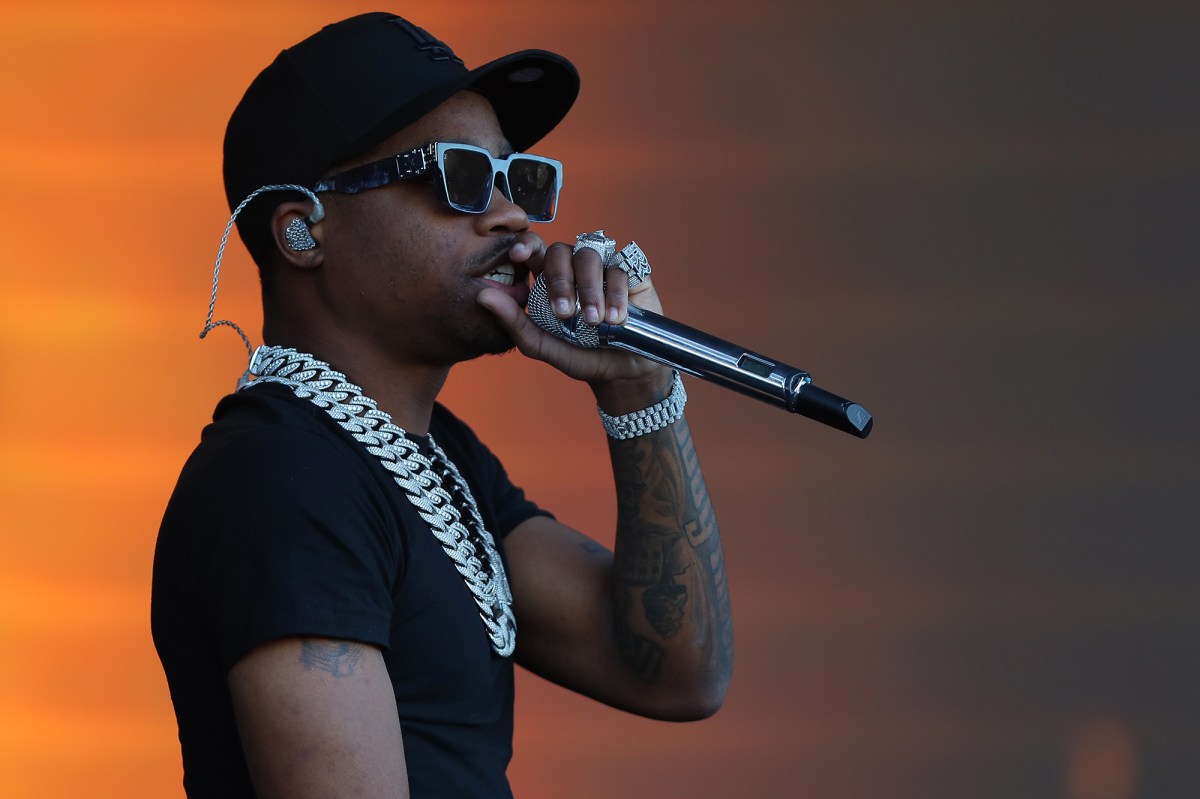 The group was there to celebrate the birthday of Swae Lee’s brother and Rae Sremmurd groupmate, Slim Jxmmi.

Ricch dropped his album “Live Life Fast” on Dec. 17 with tracks featuring Future, Kodak Black and Gunna. Other songs have contributions from Jamie Foxx, 21 Savage and Ty Dolla $ign. Prolific Ricch — who was nominated for six Grammys in 2020 — has also already announced his next mixtape, “Feed Tha Streets 3.”

Also at the club was regular Busta Ryhmes.

We hear that E11even is nearly sold out for 50 Cent’s New Year’s Eve performance.

Earlier this month, during Art Week Miami and Art Basel, Cardi B and her rapper husband, Offset, were spotted at the same Miami club celebrating an NFT artist called WhIsBe. A source told Page Six at the time that a “mystery crypto-spender” gifted the couple $20,000 in singles “to make it rain.”