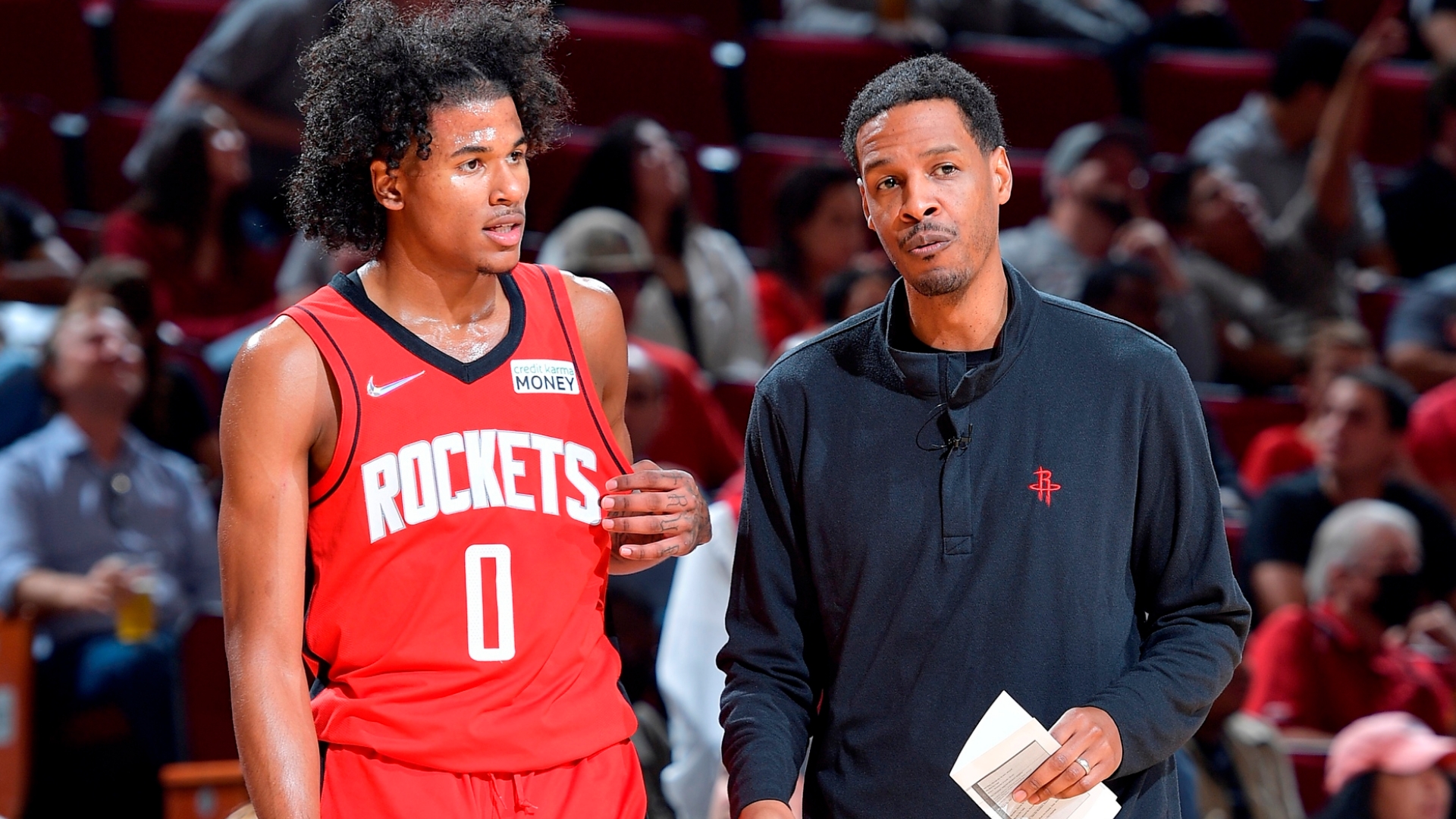 On Monday night (Nov. 22 ET), the Rockets recorded an 18-point defeat to the Celtics in Boston.

The young rebuilding squad put up a competitive fight in the first half with all of the game’s 15 lead changes and seven ties before intermission. In the second half, however, the hosts pulled away by outscoring the Rockets 34-16 in the third quarter.

Boston, at one point, led by as many as 29 points, as they won their third straight and welcomed back All-Star Jaylen Brown in this victory.

For Houston, only two players scored in double figures led by reserve guard Armoni Brooks’ 17 points as the starters only combined for 35 points on 13-of-40 shooting including 2-of-17 from beyond the arc.

“It’s hard for us as a team..especially after 15 in a row,” Rockets veteran big man Daniel Theis said. “Now everybody’s kind of in a hole.The confidence going down.We still got to believe and fight, even if it’s not going the way that we wanted. We still got to fight.”

Eric Gordon: “This is hard..We got to understand it’s team basketball. It’s little things. We haven’t been consistent all year playing good basketball. We have to do the little things 1st before we can start winning. Everybody needs to be on the same page for us to move forward.” pic.twitter.com/rV3y4CdENs

This defeat for the Rockets was their 15th straight, not far from the franchise’s record for consecutive losses.

What is the Rockets franchise record for losing streak?

You don’t need to rewind too far to recollect the team’s longest losing streak.

The Rockets have lost 14 straight games and last year had a 20-game losing streak.

Seven teams have had 15+ game losing streaks in consecutive seasons and all of those have come in the last 30 years. #NBATwitter pic.twitter.com/LiskaULdbm

The 20-game losing streak is tied for sixth-longest among consecutive losses spanning a single NBA season.

When did the 2021-22 Rockets record their last victory?

That was the second game of the season for the team.

Although the team has lost these 15 straight games by an average margin of 13.7 points including three defeats by 26 points or more, the young team has fought hard and came mighty close to recording impressive wins in Los Angeles (Nov. 2) and Denver (Nov. 6).

The team’s 1-16 record is by far the worst in the league but they do have some upcoming opportunities to snap their losing streak and ensure they don’t tie or break the franchise record.

After playing the Bulls and the Hornets at home, Houston faces the 6-11 OKC Thunder twice, the 4-14 Orlando Magic and the 3-16 New Orleans Pelicans (records as of Nov. 22).