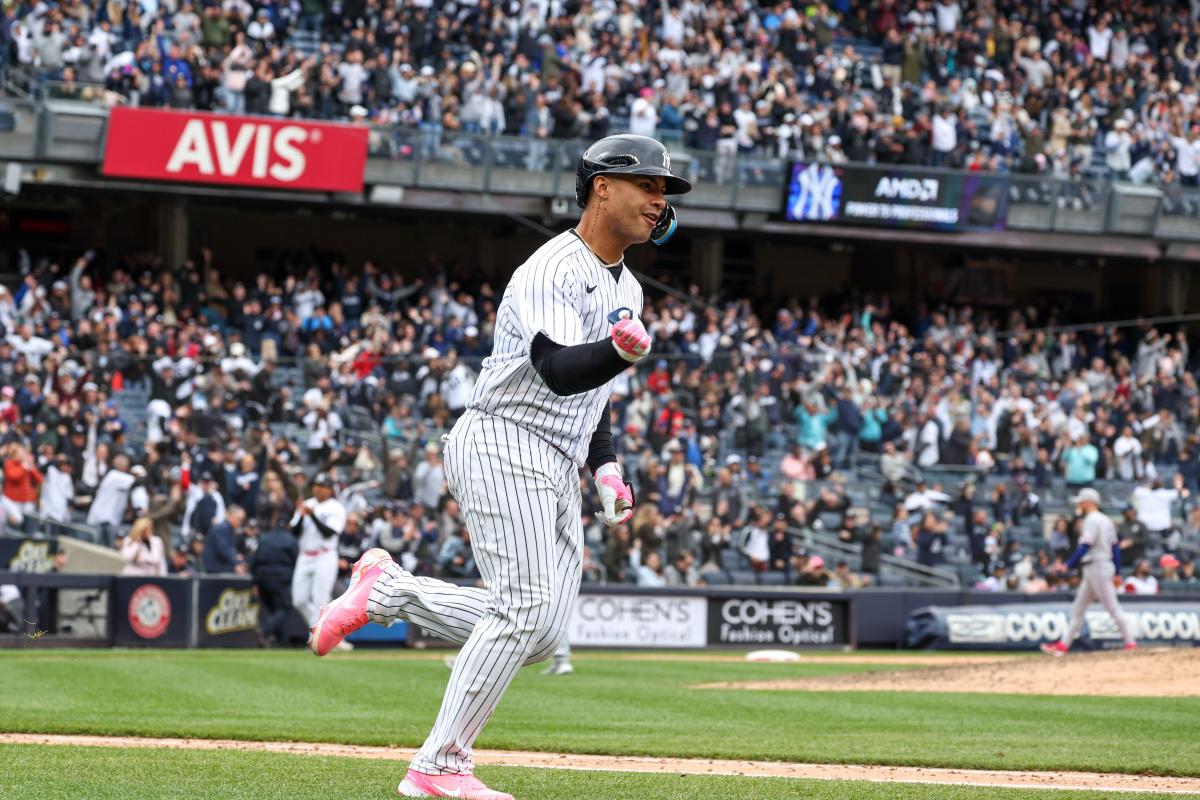 But after the Yankees’ sudden 2-1 victory in Sunday’s doubleheader opener, Texas Rangers supervisor Chris Woodward sniffed that his membership was walked off by a Little League lengthy ball.

“That’s an easy out in 99 percent of ballparks,” Woodward said of the 3-and-1 sinker by lefty John King that made the Yanks winners in 12 of their last 13 games. “(Torres) simply occurred to hit it in a Little League ballpark to proper discipline.”

In actuality, Torres’ drive traveled 369 ft, as estimated by Statcast, and would have been a homer in 25 different big-league ballparks.

Naturally, within the nightcap, Rangers’ No. 9 hitter Eli White‘s first homer of the 12 months was a 342-foot shot that dropped into the primary row of proper discipline seats – the one run yielded by Jordan Montgomery in six innings.