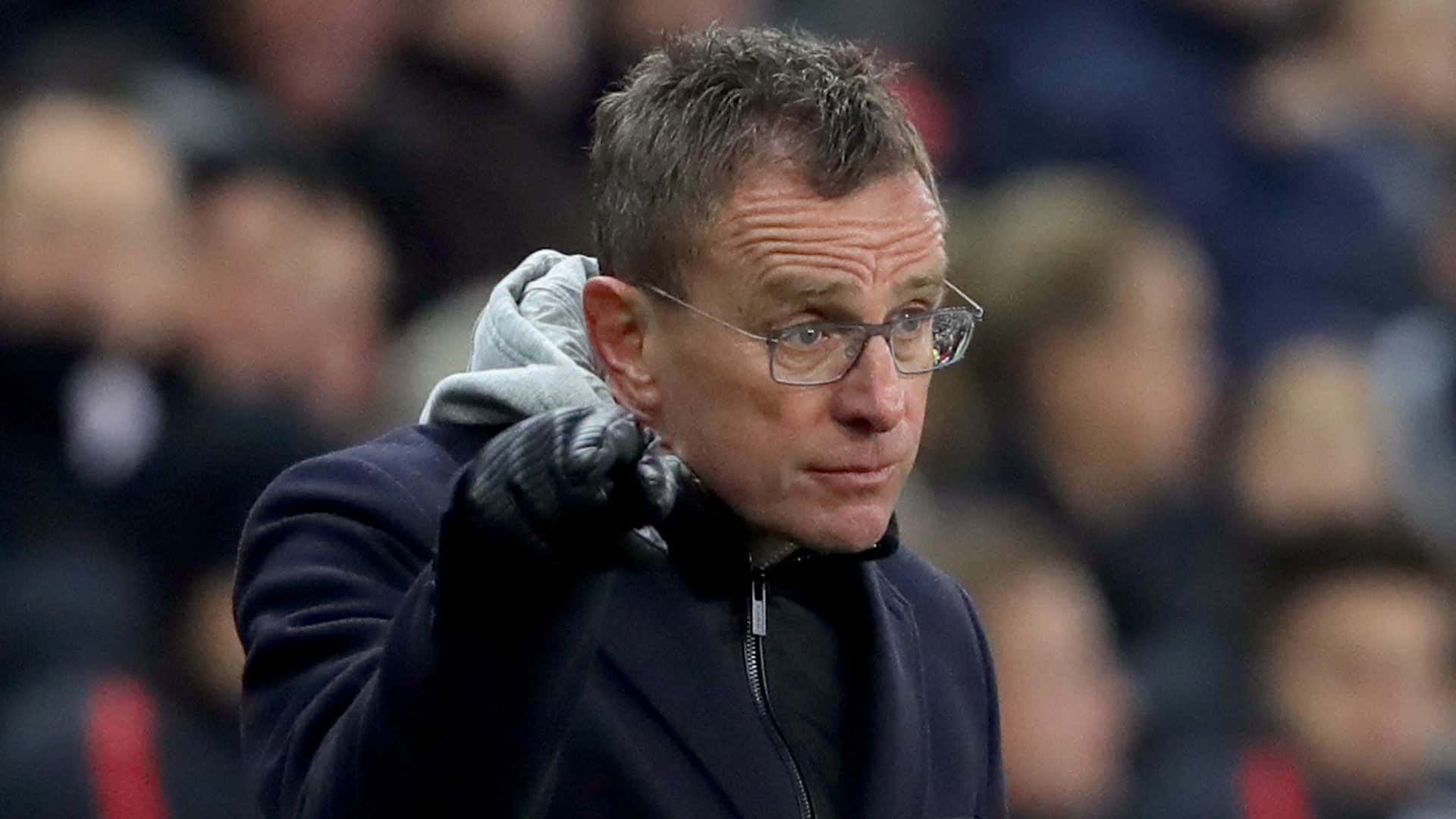 New Manchester United manager Ralf Rangnick has cautioned that his intense pressing philosophy cannot be expected to take hold right away, as it will be more than a few weeks before the players become “pressing monsters” under his watch.

The Red Devils will play their first match with Rangnick in charge on Sunday against Crystal Palace.

The German coach takes over from caretaker manager Michael Carrick, who resigned from the club entirely after Manchester United defeated Arsenal this past week.

MORE: Rangnick explains how Ronaldo fits into his plans

“I have to take them and accept where they currently are,” Rangnick told reporters. “They are experienced and smart enough to know that. I cannot turn the players we have into the pressing monsters I want them to be within two, three or four weeks.

“You have to be aware of what kind of players you have and where they stand. I cannot ask things of them that they can’t deliver right now.

“My football is definitely not a slow waltz! I am not that far apart from Jurgen Klopp in terms of our ideas about a style of football. That’s no secret.”

Meanwhile, when asked whether he could match the instant success of Thomas Tuchel at Chelsea, he tempered expectations.

“To win the Champions League, finish fourth in the league, and now be top of the league with almost the same players? It’s a big achievement,” he said. “I am not sure I can say that things will develop in the same way for me at Manchester United.”

Manchester United players, and particularly attackers, have come under criticism this year for not being defensively committed when not in possession.

MORE: Why Man United hired Rangnick over other managers

They were especially blasted for their effort level in their October loss to Leicester City, when the Foxes overran them in the second half.

Rangnick will ask for much more pressing than the players are used to — but it remains to be seen whether they will achieve what is asked of them.