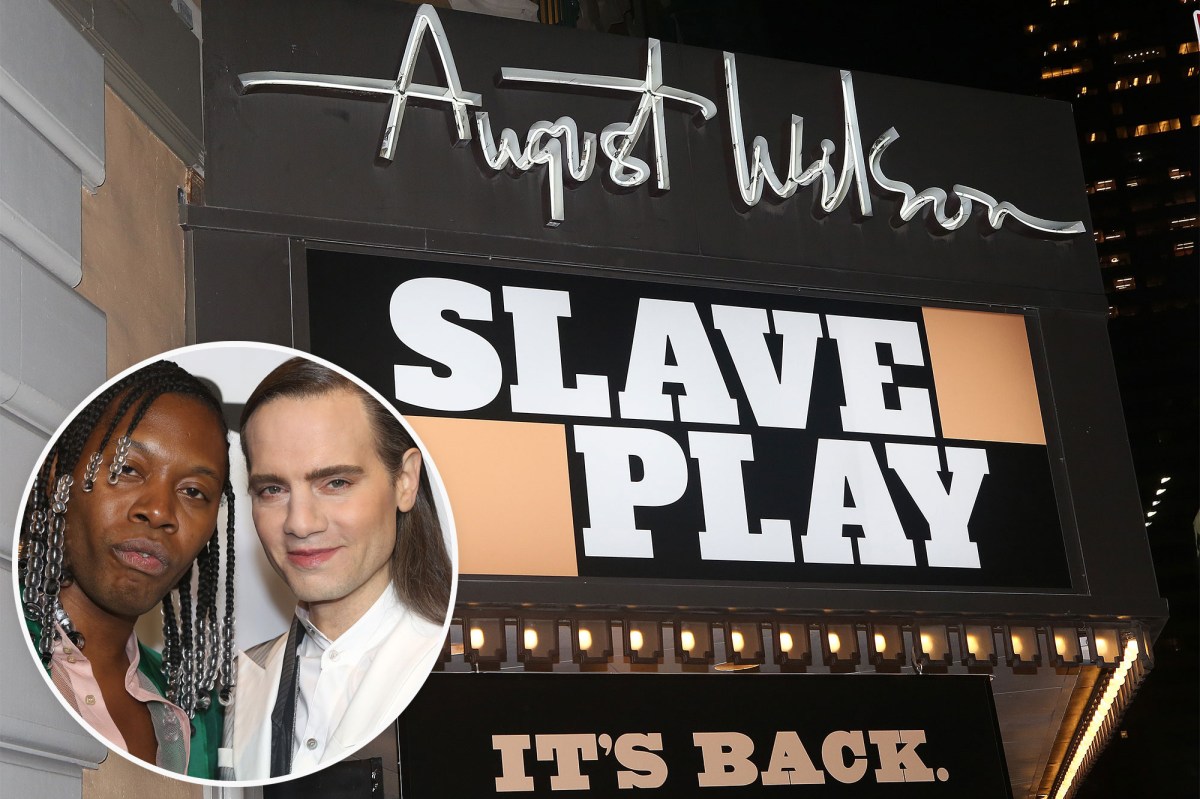 A pre-celebration in the August Wilson Theatre’s new Wilson Lounge held up opening night of “Slave Play” on Thursday.

“It was a raucous pre-show party. The show started an hour past its scheduled start time,” a source told Page Six.

Broadway producer and theater owner Jordan Roth was decked out in a black-and-white Luchen New York ensemble. He posted a video from the party to Instagram of himself dancing to Aretha Franklin’s “A Deeper Love” in photographer Emilio Madrid’s “magical mirror of [Clint Ramos’s] magnificent mirror set,” he wrote.

A theater insider predicted, “It will become a cool hub.”

Streep was overheard gushing to Ramos about the lounge and Harris’ hit play, a spy told Page Six.

Guests continued the opening night celebration at Tao Downtown for an official afterparty.

Harris’ play set a Tony record this year with 12 nominations, including best play — though he lost out on every single one. ( He consoled himself with two Tonys after-parties, though.) The show runs through Jan. 23.