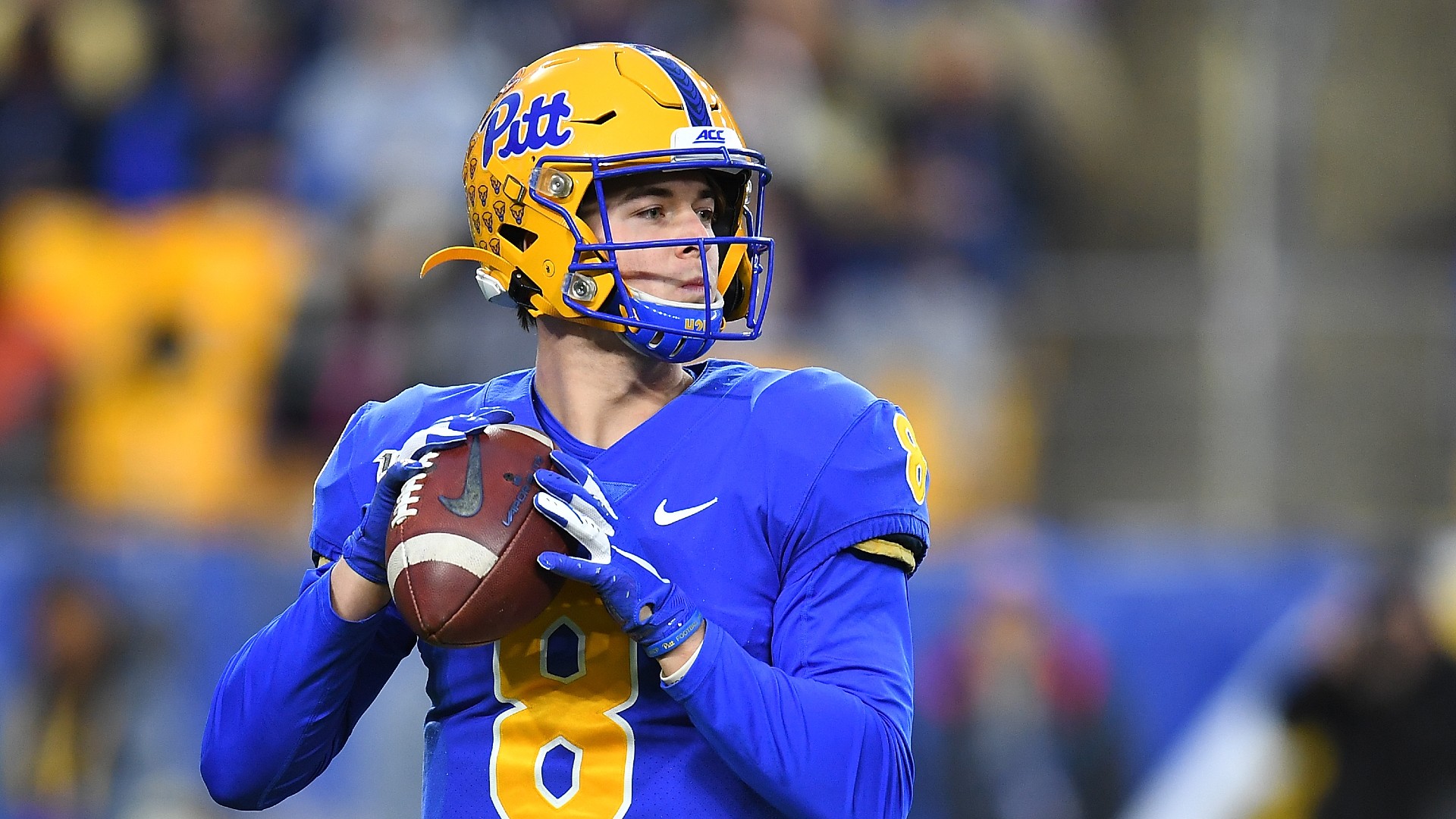 Pitt quarterback Kenny Pickett used the rules to great advantage Saturday night in the ACC championship game — perhaps to too great an advantage.

The senior scored the game’s first points on a 58-yard touchdown scramble 1:18 into the first quarter. He got free by faking a slide in the middle of the run. The move caused the closing Wake defenders to pull up, lest they hit Pickett and be flagged for a personal foul. Pickett went on by toward the end zone.

But did Pickett deke the Demon Deacons out of their shoes legally?

NFL DRAFT: Ranking the top 100 prospects on SN’s big board

NCAA Rule 4, Article 3(r) states: “A live ball becomes dead and an official shall sound their whistle or declare it dead . . . (w)hen a ball carrier obviously begins a feet-first slide.”

The officials’ judgment appears to be that Pickett hadn’t obviously begun his slide and therefore was still a live runner. Or maybe they just missed the subtle move. Whatever the case, Pickett bought himself space by giving the impression he was sliding.

MORE: What Georgia’s loss to Alabama means for Cincinnati, ND

“This play may not meet the letter of the rules, [but] it meets the spirit. The defense is clearly placed [at] a disadvantage. This action should cause the ball to become dead,” McAulay, a former NFL and ACC referee, wrote on Twitter.

“The defense knows he is protected once he begins a slide, so he smartly let up. That may not happen next time which puts the ball carrier’s safety in jeopardy if he does slide.”