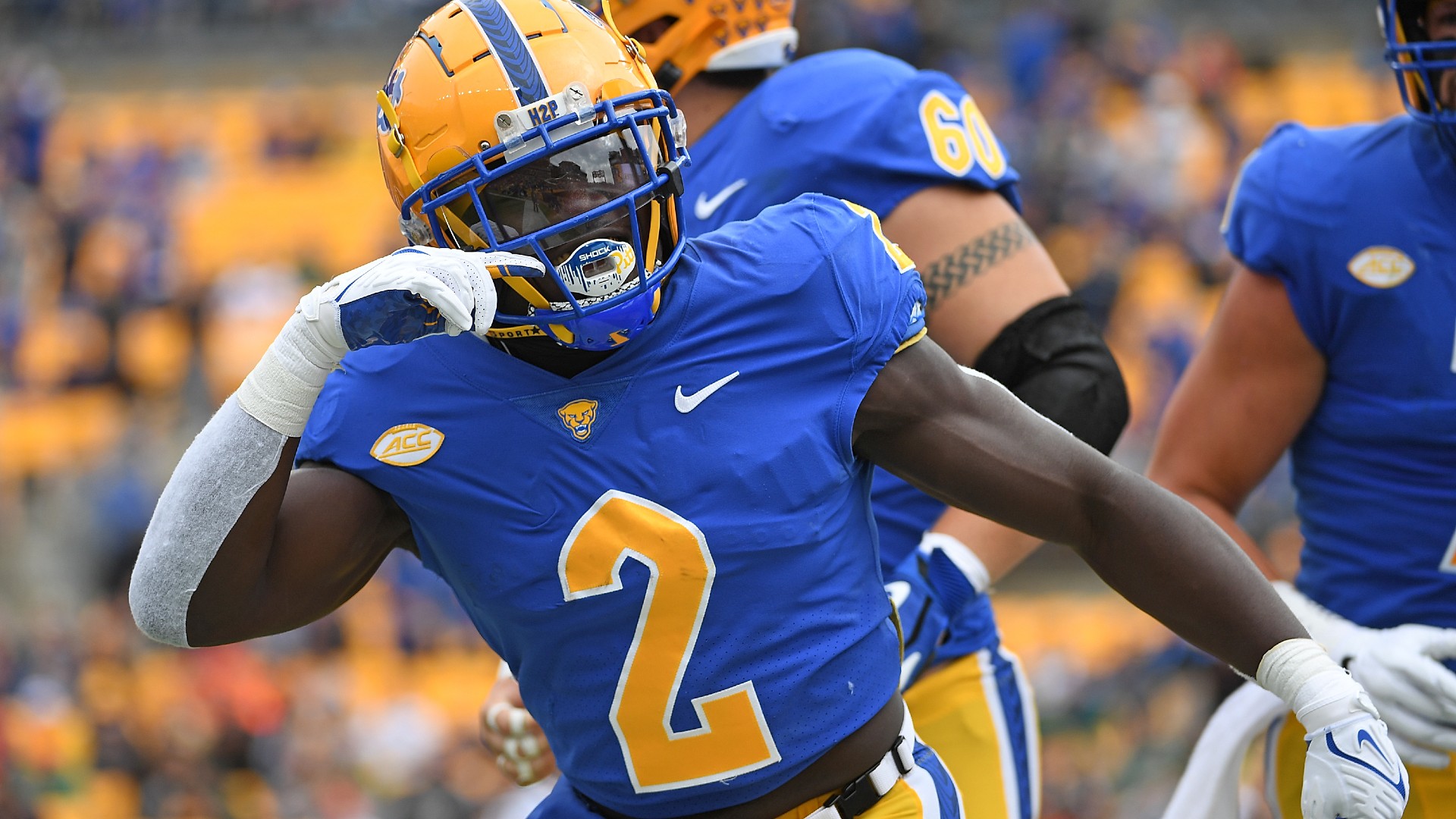 The hitting in Saturday’s Pitt-Wake Forest ACC championship game went outside the lines for a play.

Panthers running back Israel Abanikanda took an extra shot as he ran into a Wake assistant coach on the sideline late in the third quarter. It appears Abanikanda didn’t try too hard to avoid the assistant after being pushed out of bounds. That turned out to be a mistake.

MORE: Pitt’s Kenny Pickett pulls off fake slide on TD run vs. Wake Forest in ACC title game; should it have been allowed?

The unpadded aide barely gave ground as he laid a shoulder and a forearm to Abanikanda, knocking him to a knee.

No penalties were called.

The hit was unnecessary, even though it wasn’t flagged. It also didn’t deter Abanikanda in the slightest. And it may have turned up the intensity on the Panthers’ side.

Three plays after the sideline incident, Abanikanda scored on a 12-yard run to give the No. 15 Panthers a 10-point lead over Wake Forest. He scored again in the fourth quarter on a 1-yard run. Pitt’s Erick Hallett returned an interception 19 yards for a touchdown to make it 21 consecutive points for the Panthers, giving them a 45-21 lead over the 16th-ranked Demon Deacons.