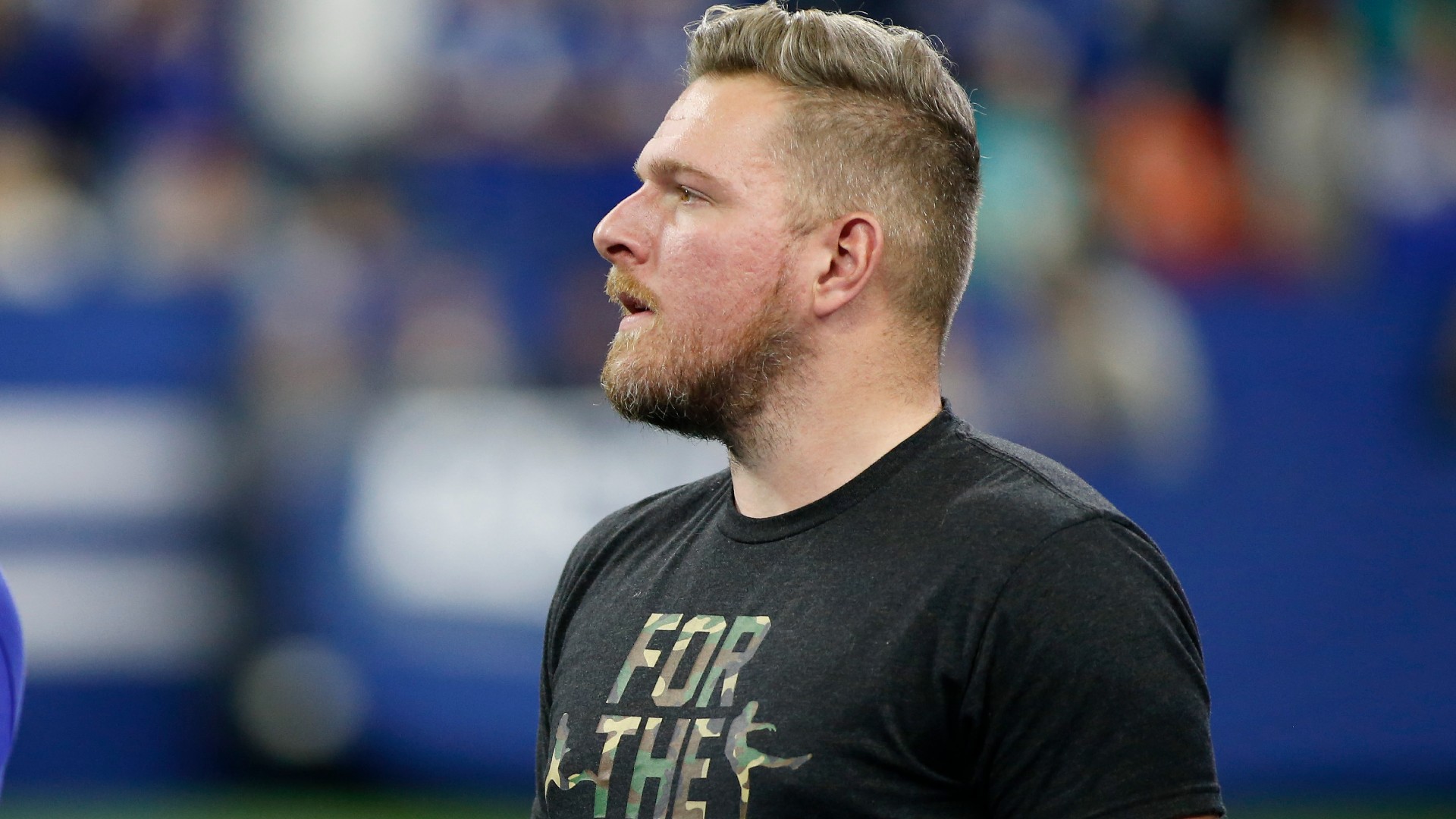 Pat McAfee caught many off-guard when he retired from the NFL following the 2016 NFL season. He had just finished his age-29 season and was regarded as one of the NFL’s best punters. Didn’t he have a lot left in the tank?

Well, he had something left, but three knee surgeries in four years prompted him to retire and launch a career as a sports analyst and talk show host.

Suffice to say, he made a great choice.

NFL PICKS WEEK 14: Against the spread | Straight up

“The Pat McAfee Show” has become one of the most popular and entertaining sports programs in the country. McAfee himself has garnered a huge fan base, and sponsors are taking notice.

According to Shams Charania of The Athletic and NFL Network’s Ian Rapoport, FanDuel Sportsbook agreed to a four-year deal with “The Pat McAfee Show” to continue as its exclusive sportsbook sponsor. What’s the value of this deal? About $30 million a year.

Yeah, that’s a big deal for McAfee and his company. Incredibly, it pales in comparison to the money he made during his entire NFL career.

McAfee’s career earnings amount to just over $15 million. Here’s a year-by-year breakdown of what the Colts paid him in each of his eight NFL seasons (numbers rounded).

The most money McAfee made in a single season playing with the Colts was $3.75 million in 2014. Now, his show is making eight times that yearly from a single sponsor. And performing his show surely comes with far fewer physical risks than playing football.

Obviously, not all of the money will be going directly to McAfee, but a good chunk of it will be going into his small business, “Pat McAfee Inc.” and to its employees. And it’s safe to assume that McAfee is making a hefty salary from this new deal and his combination of gigs, which also includes commentary provided for Fox Sports and ESPN college football games.

So, while McAfee may have continued on as a Pro Bowl candidate and potential All-Pro punter, he is almost certainly happy right where he is. Especially if he’s making this type of bank.