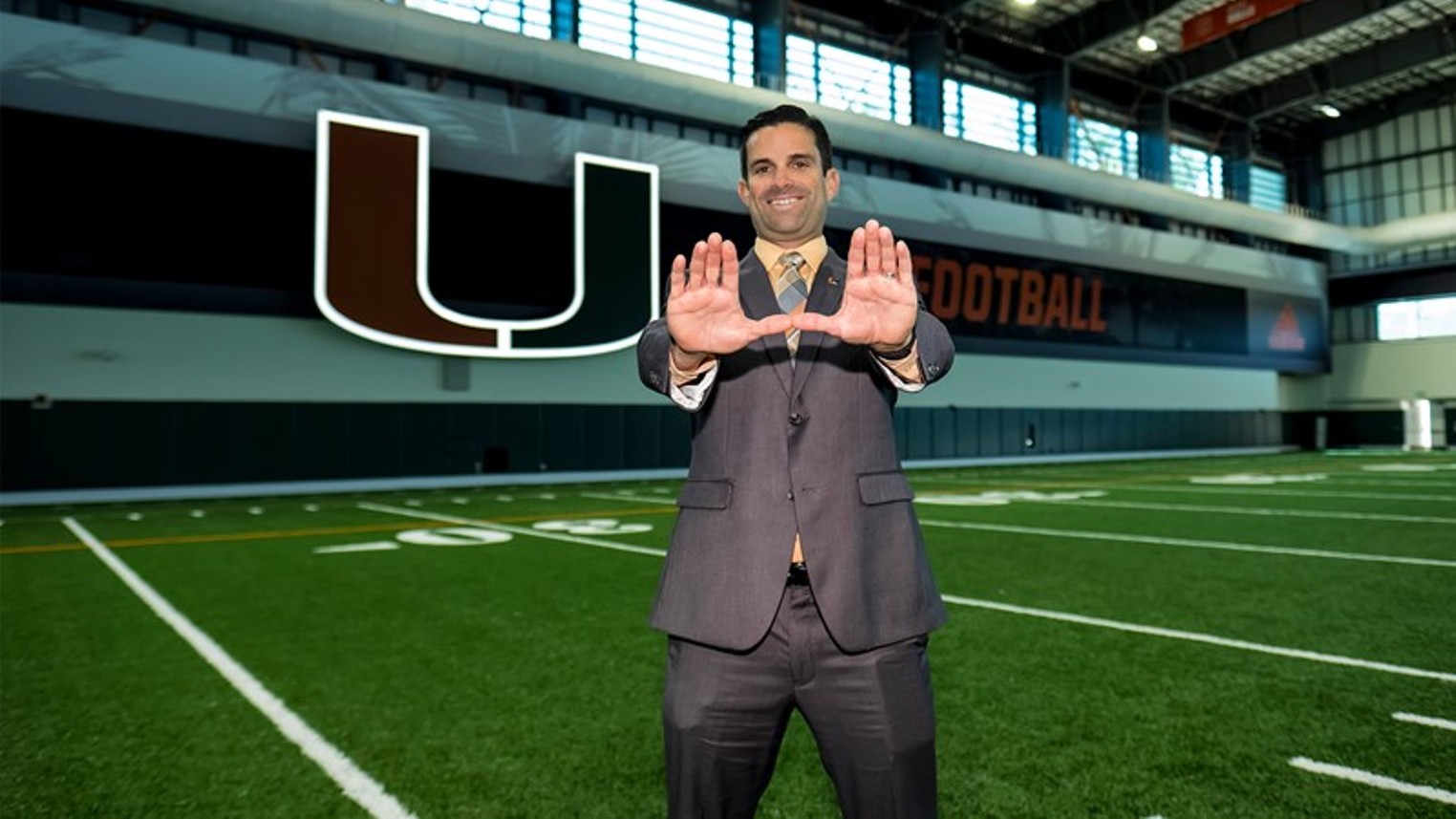 Up 28-23 with just over two minutes left at Doak Campbell Stadium, the Miami Hurricanes had to be feeling pretty good about their chances to knock off rival Florida State on Saturday afternoon. Having fought their way back from a 20-7 deficit to take the lead, the Hurricanes were in the driver’s seat, momentum-wise, for much of the second half.

The players lived up to their side of the bargain, scratching and clawing all afternoon. Unfortunately, their head coach, Manny Diaz, made a series of critical coaching errors that put them in a position to fail, which they ultimately did, losing in heartbreaking fashion to FSU, 31-28.

The nightmare sequence started as FSU faced a fourth and 14 from Miami’s 25-yard line. Instead of doing what they’ve always done and put pressure on the quarterback, Diaz and his staff decided to only rush three defenders, giving FSU quarterback Jordan Travis all day to throw — which he did, completing a pass to receiver Andrew Parchment who made it to the one-yard line. (Curiously, there was also a linebacker specifically assigned to shadow Travis — as if he would attempt to run for a 14-yard gain from the 25.)

From there, Miami had a decision to make: Either let FSU score so they can get the ball back with 50 seconds left to get a field goal (a very doable task in college football), or go for the stop and call timeout after every FSU stop.

Manny Diaz chose none of these options, yet somehow ended up choosing all of them, by attempting to stop FSU but letting precious seconds roll off the clock before calling his timeouts — time the Hurricanes would need after FSU eventually scored.

How much time did Manny Diaz decide to let float into the sky while he was figuring out what to do on the fly? The general consensus seems to be 25 to 30 seconds — an eternity in college football, in which the clock stops after every first down.

:58 when FSU got to the 1
:46 when Manny called the first timeout after the review
:36 when he called the second TO after the play
:32 at the offsides penalty
:26 on the TD https://t.co/ioVgjMTLbh

The game would end in an anticlimactic fashion, with Tyler Van Dyke attempting to spike the ball to stop the clock with two seconds left — in violation of college football rules, thus ending the game. Van Dyke did himself no favors dropping back before spiking the ball, but regardless, it has been deemed impossible to spike a football in under three seconds in college football.

Game. Over. Florida State wins 31-28. Miami drops to 5-5 this season and out of contention to win its first ACC title. The best the Hurricanes can hope for is the chance to lose to Wisconsin or Oklahoma State in a terrible bowl sponsored by a hot sauce in Mississippi or something.

FSU just won thanks to a spike by Miami with 2 seconds left, which is illegal. pic.twitter.com/icX46qKjFC

Imagine what Miami could have done from the 45-yard line with another 30 seconds. And imagine is all you can do, because Manny Diaz was ill-prepared, as usual. Had he called those final timeouts promptly, Miami would have had more than enough time to tie or win the game.

If Hurricanes fans and Miami decision-makers were still on the fence as to whether Manny Diaz is the man for the job, this should be what pushes them over the edge. He’s not fit to be the coach at UM. Time and time again, he has let his players down, then turn around and throw them under the bus in the media, demanding they make games so lopsided his coaching capabilities never come into play.