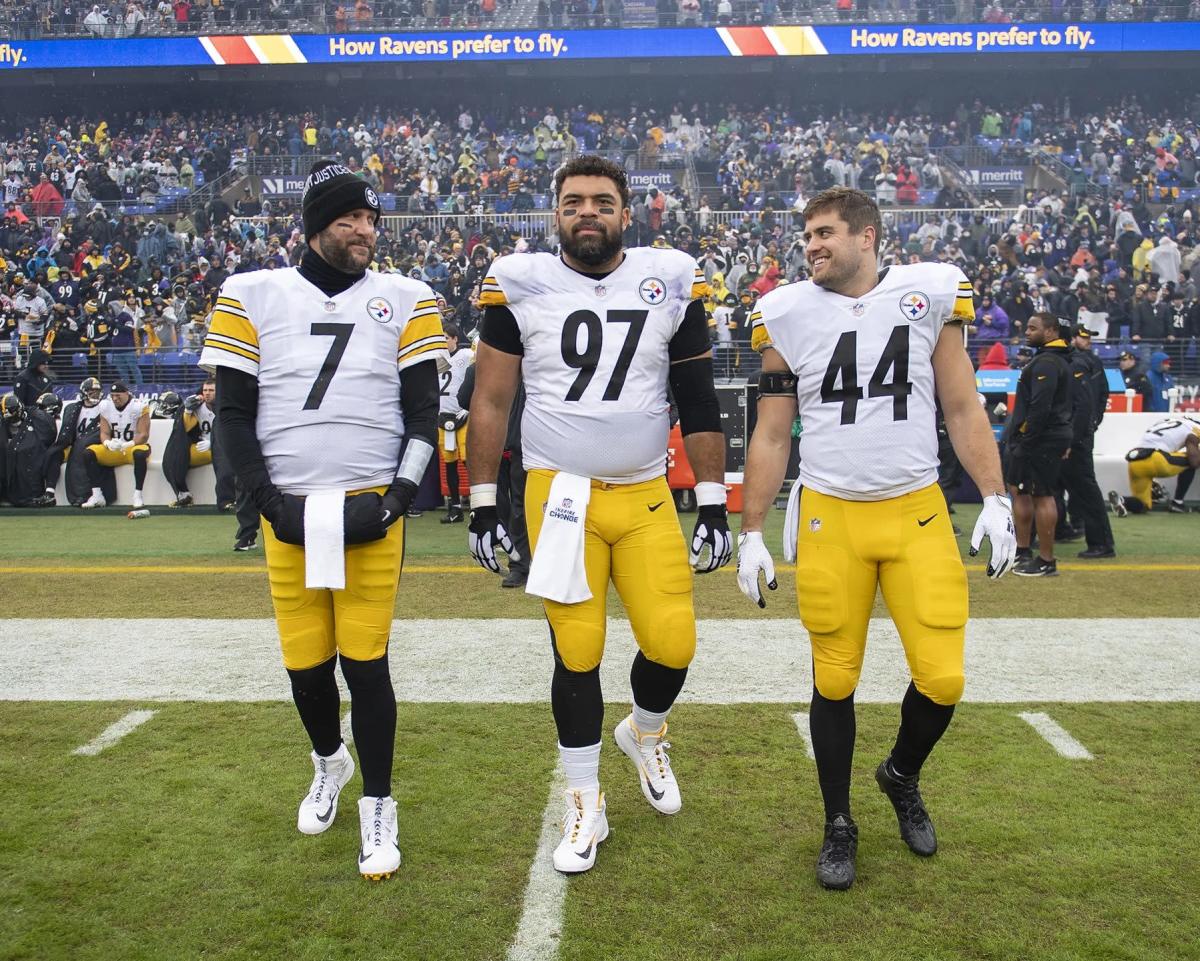 The Pittsburgh Steelers have punched their ticket to the postseason despite entering Week 18 with an 8% chance, per ESPN’s FPI. The Steelers entered the season with offensive line issues, largely due to inexperience and slow starts. They didn’t look like a playoff contender, particularly not after they opened the season with a 1-3 record.

But all the dominoes that had to fall to seal their spot as the seventh seed fell exactly where they needed to yesterday. It wasn’t neat or tidy, but rather stressful and chaotic. And they have the Jacksonville Jaguars, Las Vegas Raiders and the quiet command of Cam Heyward to thank.

Yes, Heyward’s leadership, highlighted in one overlooked moment, was a massive factor in the Steelers’ postseason berth.

The Steelers’ offense was driving down the field in the waning minutes of overtime, with quarterback Ben Roethlisberger completing passes to running back Najee Harris and tight end Pat Freiermuth. He then targeted receiver Diontae Johnson, who made a critical 3rd-and-long reception for a first down. At the end the play, Johnson was twisted of bounds by safety Geno Stone. Before a scuffle could even begin, Johnson was pulled aside by Heyward, who calmly spoke to him to quell the frustration. Just skip ahead to 1:20 to see it go down:

Earlier in the season, it wouldn’t have been surprising if this escalated into an unnecessary and avoidable penalty, pushing the team 15 yards back and killing momentum. But the captains of this team are serious about winning. It’s a seemingly insignificant encounter. But it made all the difference in the outcome of the game.

The discipline that seemed so lacking mid-season, well, the captains are taking care of that. They’re reigning in the tempers of their younger teammates and taking control of their destiny.

One victory at a time.