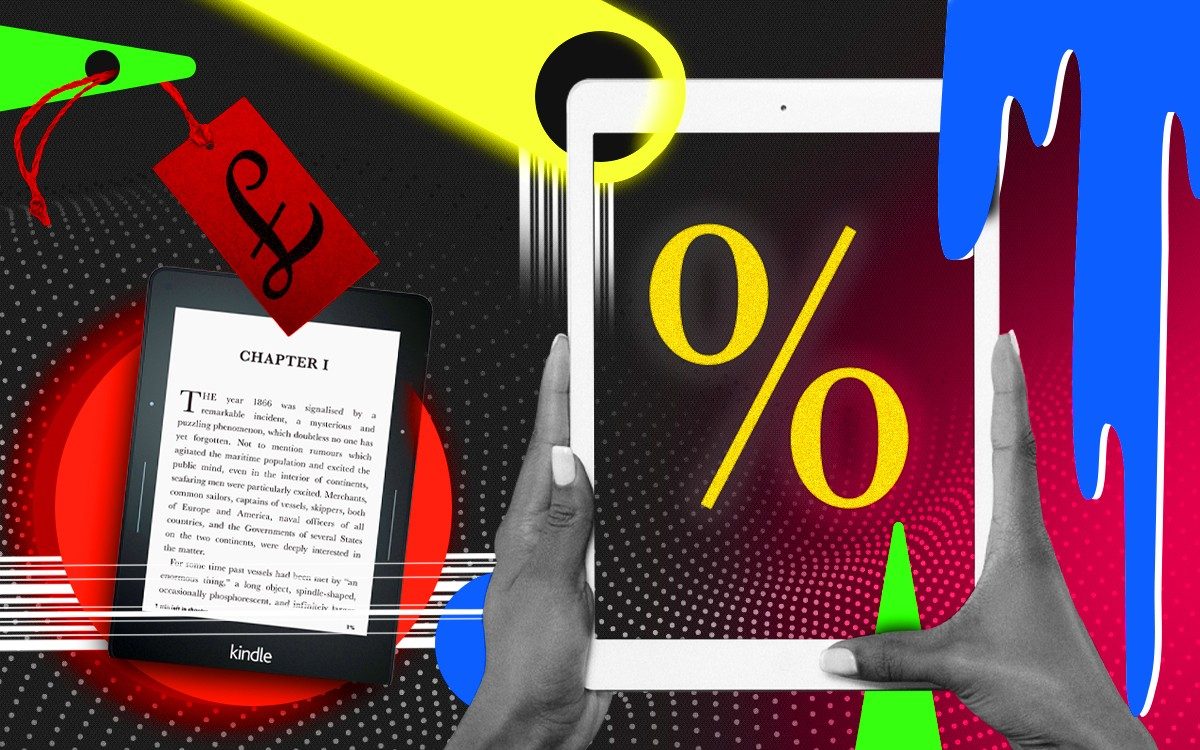 What should I look for in a tablet?

The best tablet deals won’t necessarily be the cheapest. You’re looking for a good deal on a tablet equipped with the right tech for you.

For some, this will be a hardy and parental-locked device to leave in the hands of young ones. For others, it might be a tablet with a super-fast processor, ideal for editing videos or perfecting creative projects. Storage capacity is key if you take a lot of photos or videos, while weight is important if you’re going to be spending long periods reading or watching.

If you anticipate writing or emailing regularly with it, it’s worth paying a little extra for a two-in-one tablet; most come with a detachable keyboard and stand, which makes extended use a bit more comfortable.

Of course, many tablets are chiefly used for YouTube and Netflix binges. If this sounds like you, you’ll want to look for a tablet that supports your favourite apps and boasts a high-definition (HD) picture quality. Lenovo Tabs and Apple iPads are crowd favourites on this score.

How do I choose the right operating system?

The four most trusted names in the world of tablets are Apple, Android, Windows and Amazon.

As the creator of the iPad, Apple has long been considered the class leader but the company’s best models are especially expensive. iOS is a pleasure to use, however, and linking your tablet to your iPhone (if you have one) will no doubt prove useful.

Android is next, with its easy access to a wide range of apps and Google features. Android tablets are generally less expensive than Windows tablets and iPads, but some users feel Android apps aren’t as well developed as those for the iPad.

Amazon’s FireOS is very similar to Android and many of the same apps are available on both. Because Amazon sells some Fire tablets with built-in advertising to price them lower, they are often the cheapest tablets available for the quality.

Last but not least, we have Windows. Most Windows tablets are two-in-ones which run on a tablet-friendly version of Windows 10. Some of the apps available on these tablets are also exclusive to Windows and their complimentary clip-on keyboards regularly win consumers over.