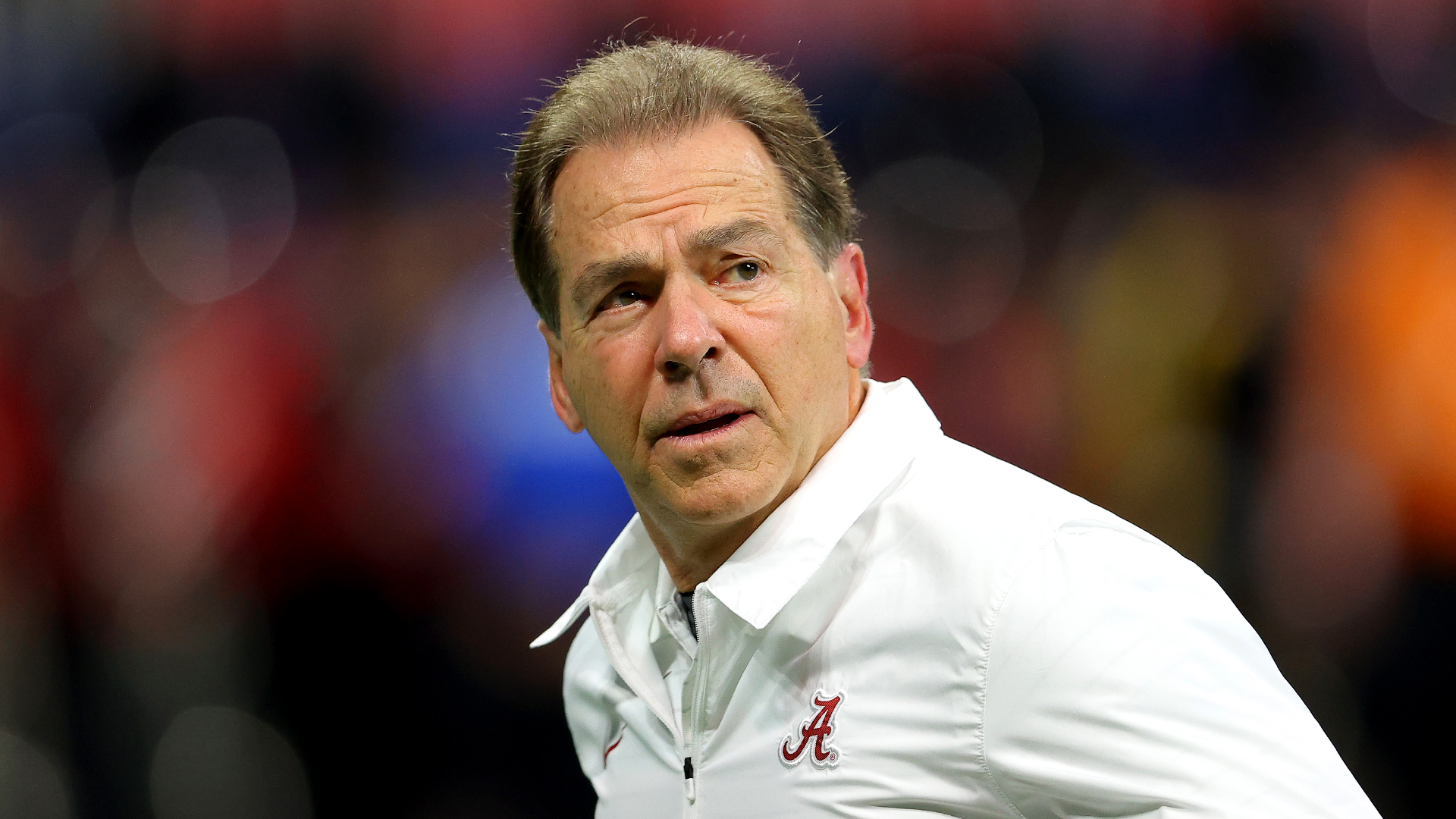 No. 3 Alabama beat No. 1 Georgia 41-24 in the SEC championship game on Saturday, an outcome few expected.

The venerable coach broke out one of his most famous comments in the aftermath of Saturday’s victory, thanking the media for the rat poison it gave Alabama ahead of the SEC title game. Saban acknowledged that, most of the time, his team receives effusive praise. But this kind of rat poison merely served as motivation for a team considered a long shot, at best, to beat the top-ranked Bulldogs.

Here’s Saban’s comment, in it all its weird glory:

Saban’s comments, of course, were a throwback to his 2017 postgame news conference following Alabama’s 27-19 win over Texas A&M. Said Saban at the time:

“I’m trying to get our players to listen to me instead of listening to you guys (media),” Saban said. “All that stuff you write about how good we are, all that stuff they hear on ESPN, it’s like poison. It’s like taking poison. Like rat poison.”

To hear Saban reverse his stance on media “rat poison” — which has become something of a college football meme since he broke out the phrase in 2017 — is slightly unusual. Then again, this Alabama squad has not been like his previous teams, even with its 12-1 record and SEC championship. The Crimson Tide have not been nearly as dominant as some of their previous iterations, suffering a loss to Texas A&M and close calls to Florida, Arkansas, LSU and Auburn.

Indeed, Saban’s team was also considered an underdog for the first time in 93 games. (Coincidentally, the last time the Crimson Tide weren’t favored in a game came in 2015, when Georgia was favored by 2.5 points following Alabama’s loss to Ole Miss). That clearly served as a motivating factor for Alabama, which typically tries to shut out what Saban deems outside “noise.”

“We’ve probably had to overcome more adversity and this team has had to endure and have more resiliency from a competitive standpoint than probably most of the teams we’ve ever had,” Saban said.

“I’m really proud of them for that. The competitive character that they have. Last week at Auburn to come back at Auburn, to come back and win the game. They come into this game that nobody thought we had a chance to win and really go out there and perform well in the game against a really good team.”