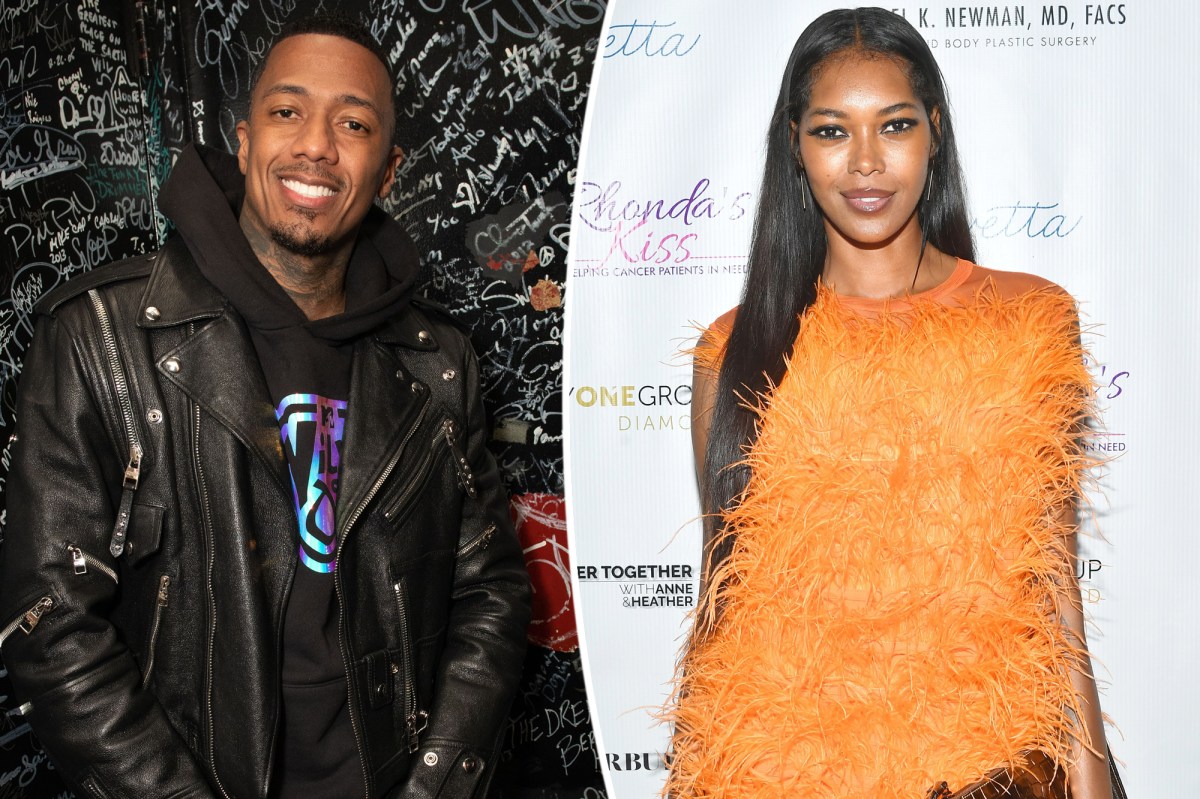 The frequent father – who is about to be the father of eight children with five different women – was spotted at Upper East Side jiggle joint Sapphire 60 with his ex-supermodel girlfriend Jessica White.

We’re told the duo arrived together for the club’s “Sin Sundays” party, and Cannon played tunes from the DJ booth.

“They came together and they had a table. They were in a great mood, hyping up the crowd,” a source at the club told Page Six.

Celebrity photographer Johnny Nunez was there taking photos, and sources told us Cannon and White “took pictures together.”

“They were throwing money to the dancers. She was hanging out and holding down his table while he was DJing,” the source said.

Another source told us White replied, “[I’m] with Nick” and pointed to the DJ booth when they tried to introduce themselves to her.

“They were having a blast. They were still there when I left at around 3:30 and he had finished his set,” the source said.

Cannon and White dated in 2015 when the supermodel was one of the faces of Maybelline. Page Six broke the news that Cannon was dating the then “mystery woman” following his split from ex-wife Mariah Carey. They had an on-again, off-again relationship until 2020.

In a 2021 interview with Hollywood Unlocked’s Jason Lee, White – whose acting moniker is Jypsy – revealed she had a miscarriage. She also claimed she learned Cannon also impregnated former beauty queen Brittany Bell while they were dating.

Reps for Cannon and White did not get back to us about their late Sunday night hang.