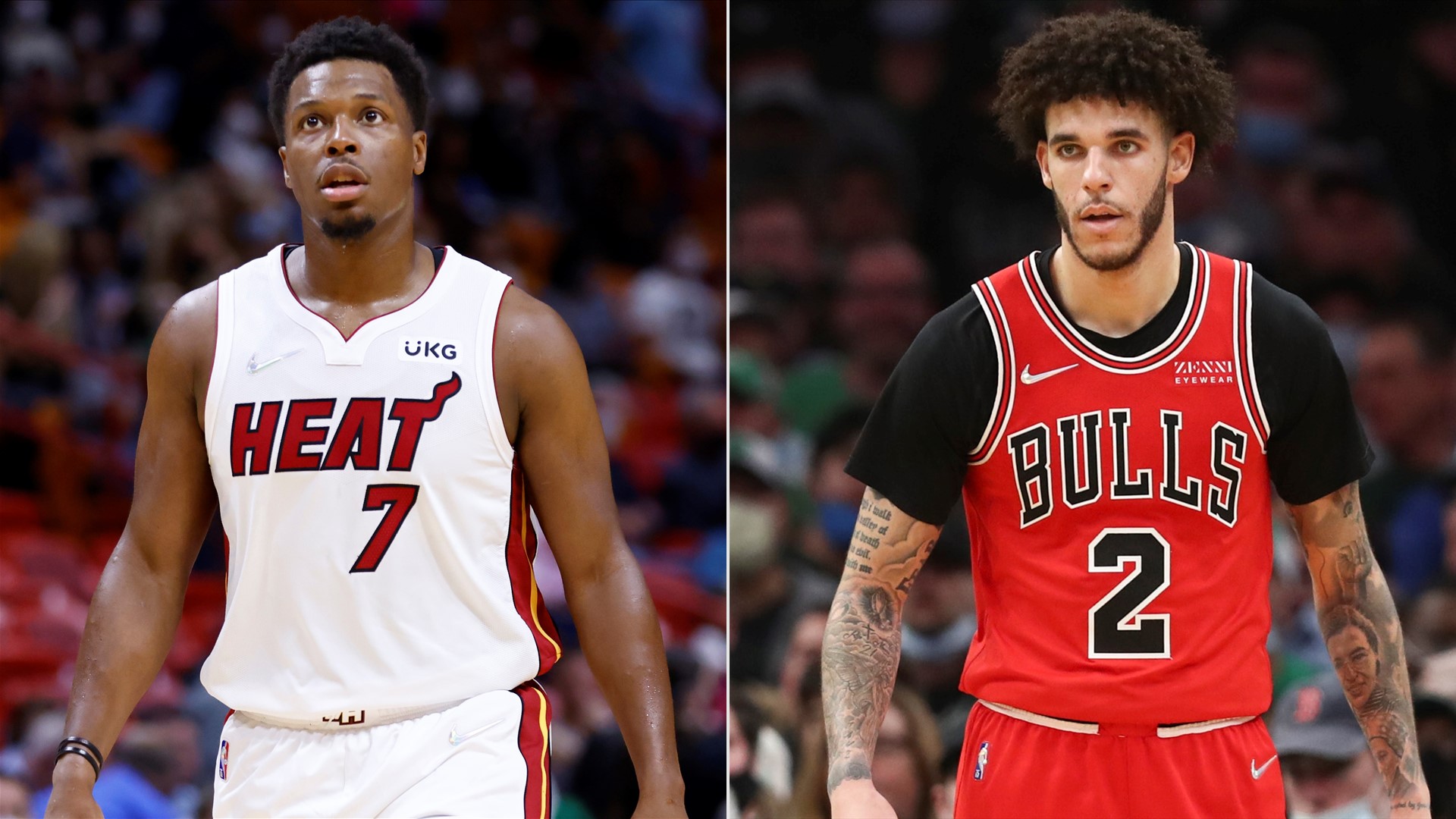 According to ESPN’s Adrian Wojnarowski, the NBA’s probe into pre-free agency tampering cases has reached the advanced stages.

The probe is focused primarily on the sign-and-trade acquisitions of Lonzo Ball to the Chicago Bulls and Kyle Lowry to the Miami Heat.

These two deals were announced almost immediately after 2021 free agency began at 6 p.m. ET on Aug. 2, even though sign-and-trade deals are more complicated and time-consuming to complete as compared to the traditional free-agent signings.

The Bulls acquired Ball – who was a restricted free agent – on a four-year, $80 million contract in exchange for Garrett Temple, who signed a new, three-year, $15.5 million deal, and guard Tomas Satoransky.

On the other hand, the Heat guaranteed Goran Dragic’s $19 million team option, which allowed them to send him, along with Precious Achiuwa, to the Raptors in exchange for Kyle Lowry, who ensuingly signed a three-year, $85 million deal.

Wojnarowski’s report mentions that the league’s investigation includes interviews with numerous team executives and player agents, and also the e-mails of four front-office executives in Chicago, New Orleans, Miami and Toronto over the past three months.

In 2019, the league announced more stringent penalties for violations of such nature, from raising the maximum fine to $10 million to suspending team executives to the possibility of forfeiting draft picks and voiding contracts.

A most recent example of this could be seen last year. The Milwaukee Bucks lost a 2022 second-round pick for tampering charges with Sacramento Kings restricted free agent Bogdan Bogdanovic. That deal fell through and the Serbian guard eventually signed with the Atlanta Hawks.

Last but not least, Wojnarowski’s report states that NBA could reveal it’s finding along with the penalties in the near future.

More to come on the situation.